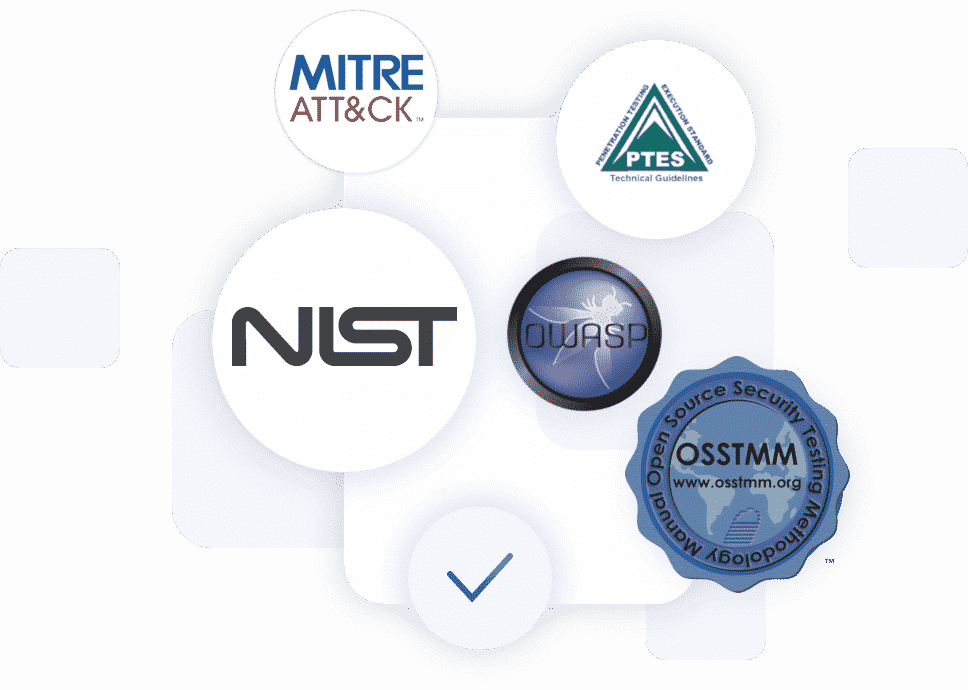 A business cannot be called professional without having appropriate cybersecurity. Penetration testing is an important computer security testing mode for every business that depends on internet-facing software. Once your organization’s computer servers are exposed to the Internet, the information security risk is magnified significantly. Not only determined hackers but also opportunistic amateurs can potentially breach your firm’s defenses and compromise computer security.

One of how this can be avoided is by carrying out Penetration Test and then acting on its findings. This involves commissioning an expert computer security tester to probe your IT defenses in the same way as a malicious hacker. This process will bring to light all the security vulnerabilities, which can then be corrected.

There are two major types of Penetration Tests:

probes the defenses of your organization’s networks and associated devices and computers. This can be done either as a “black box” test (where the tester knows nothing about the network set-up) or else with varying degrees of insider knowledge, to simulate an attack by a staff member, or a situation where the defenses have been breached.

Pen testing examines the security of various application servers, such as mail servers, web servers, and even FTP or Telnet facilities. This type of web penetration testing by some experienced Pentesting Company is concerned more with the applications being run on the company’s servers, and less with the specific configuration of the network.

The foremost type of internet application that is run by most organizations is a web server, on which the company’s website depends. Especially for companies that depend on e-commerce for sales, this application is crucial to their profits. This makes it all the more important for e-commerce businesses to commission online Penetration Tests at frequent intervals, to ensure that their critical sales infrastructure is free from any computer security compromises.

From a longer-term point of view, online penetration testing is only one part of a complete “Information Security Management System” (ISMS), which covers all other aspects of computer security and also non-IT-based information security (such as people, physical security, and paper documents).

Thus, at the same time as commissioning online Pentest, an organization needs to give some consideration to the need for a fully integrated information security framework. Without this, any computer security measure will fail to give the fullest possible return on investment. However, as part of a full ISMS, online penetration testing can make a very significant contribution to IT security Because:

Perhaps one of the major contributions Of online pen-testing from a skillful Pentesting Company is the fact that a business can have a better idea about the flaws and weaknesses in their cybersecurity system that can damage not only the data of the business but the overall reputation will be compromised as well.

Businesses these days spending thousands to improve their security but to test out the effectiveness of the security implementing a Penetration Test is compulsory. By exploiting various potential entry points, they can show the real-time security attacks and guide the businesses regarding how they should improve their system by overcoming their flaws.

Gojek Clone – Enhancing Your Business with New Services and Features

How to Equip Your Startup Office