Lord of the Rings: War of the Dwarves and Orcs 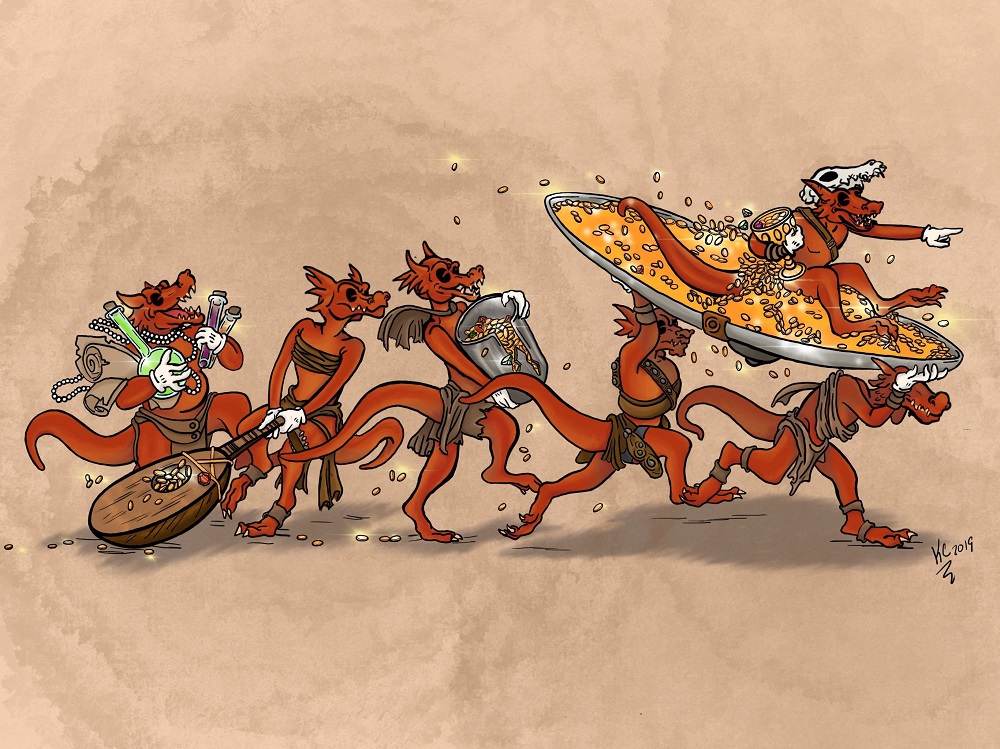 For thousands of years the Dwarves of the Longbeard Clan, better known as Durin’s Folk, mined and tunneled beneath the MistyMountains from their ancestral home Khazad Dum. Yet in the Third Age during the reign of KingDurin VI, they dug too deep and unearthed a creature they would call Durin’s Bane, who was in fact a Balrog, an ancient servant of the Dark Lord Morgoth who attacked the dwarves viciously, killing many of their people and slaying their King.

Although Durin’s son Nain I inherited the throne and set out to avenge the loss of his father, he too lost his life battling the powerful Balrog, It would then fall to Nain’s son, crowned king Thrain I, to lead the evacuation of Khazad Dum, which they renamed Moria, abandoning the ancient fortress and traveling North to Erebor, where they established the Kingdom of the Lonely Mountain. Kingship would then pass to Thrain’s son Torin I, who then led Durin’s Folk further North, abandoning the Lonely Mountain for the riches of the Grey Mountains. Also, read- kobold names

For years Durin’s Folk thrived in their new homeland, extracting precious stones and building wondrous halls. But the great wealth being assembled attracted the attention of the Cold Drakes of the Far North, who invaded the Grey Mountains, massacring their people, and killing their King Dain I as well as his son For. Dain’s 2 remaining sons Thror and Gror then led the retreat of their people south, with Thror inheriting the title King of Durin’sFolk and re-establishing the Kingdom of the Lonely Mountain as a home for his followers, while Gror led his own faction further East, settling in the Iron Hill.

Durin’s Folk would again rebuild their wealth, with the Dwarves of Erebor under King Thror prospering greatly from the riches of the mountain, and friendly trade relations with neighboring powers. However, again their success would be their doom, as the Dragon Smaug the terrible sensed their precious treasures and invaded the LonelyMountain, driving Durin’s Folk into exile once more. Disheartened by the loss of yet another homeland, many traveled east, to join their kin in the Iron Hills. While others followed King Thror and his familyWest, where they would roam the countryside until settling in the Dunland Hills, living in poverty and struggling to survive. Also, read- dwarven last names

A far fall from his days as King under the mountain, Thror became increasingly disheartened by the state of his people, and so passed on his most prized possessions to his son Thrain, giving him the last of the Seven DwarvenRings of Power and a map of the Lonely Mountain. Then leaving his people to travel with a companion named Nar, making their way to the East Gate of Moria, finding the entrance to their ancient home wide open.

Although Nar begged that Thror stay away, the dwarven king could not be dissuaded and proudly entered the Mountain as the rightful heir to Khazad Dum. For days, Nar waited for Thror’s return, only to learn that the Dwarven King had been captured, tortured, and beheaded with the name Azor carved into his forehead. Azog the Defiler then addressed Nar, giving him a small pouch of coins to deliver a message to his people, stating that he had claimed kinship of Moria and would kill any others who entered his lands.

Nar was then sent away, not even allowed to take Thror body back to his people, instead of seeing orcs hack it to pieces before flinging his remains to the crows. Nar delivered the message to Thrain II, now made king of Durin’s Folk and for 7 days he mourned the death of his father, thinking deeply on the dishonor and disrespect shown to his people until finally rising to proclaim”This cannot be borne!” then sending for the armies of Durin’s Folk to assemble for war.

In addition, Thrain sent envoys to all the dwarven Clans of Middle Earth, many of whom responded, sending their warriors to avenge the insult committed against of the Dwarven race. For 3 years their armies gathered, until finally invading the Misty Mountains through Mount Gundabad in the North, raiding and destroying every orc settlement they could find, purging the Northern half of the mountains down to the Gladden river.

For 6 years the Dwarves fought a brutal campaign, marching deeper and deeper within the mountains, with most of the fighting taking place underground. Yet it was in these dark and narrow corridors that Dwarven Warriors excelled, allowing them to slaughter thousands of enemy orcs in the area. But the Dwarves also suffered greatly in the fighting, losing many of their warriors and seeing cruel deeds performed on both sides of the conflict. With some accounts claiming that half of the dwarven army was wiped out in the fighting.

The war ultimately culminated in the Battle of Azanulbizar, when Lord Nain and his son Dain, brought an army of reinforcements from the Iron Hills to secure victory for the Dwarven army. In their final push against enemy forces, Azog the Defiler fought and killed Lord Nain, only to be confronted by his son Dain Ironfoot, who killed the Orc King, avenging his father and ending the war. King Thrain II, seeing their forces victorious and the orc armies of the Misty Mountains destroyed, wanted to continue on, marching their army into Moria in order to reclaim the ancient homeland of Durin’s Folk.

But the Dwarves of other clans refused, stating that they had fought to avenge the death of King Thror and had accomplished that goal,seeing no need to risk more of their menu for a home that was not their own. Even Durin’s Folk refused to continue on after Dain Ironfoot informed them that he had seen the Balrog of Moria after defeating ZOG at the entrance to the Mountain. Stating that it would be impossible to defeat such a powerful enemy. And so with the war won, the grand Dwarf Armydisbanded, with many traveling to their clans and homelands, while many of the dwarves of Durin’s Folk returned to the Iron Hills under their new Lord Dain Ironfoot.

The rest continued to follow their King ThrainII as well as his heir, Thorin, who was nicknamed Oakenshield, after he was seen using an oaken tree branch to defend himself at the Battle of Azanulbizar. Together they led their people to the BlueMountain, where they continued their struggle to rebuild all they had lost. As a result of the War of the Dwarves and orcs, the realm of Rohan saw years of conflict resulting from the increased Orc migration through their lands, as those that fled the fighting sought refuge in the White Mountains while raiding Rohirrim lands to survive.

Oppositely, the Northern lands of Eriadorsaw many years of peace as a result of this conflict, seeing the orc raiders and war parties which plagued them for so many generations, all but wiped out, no longer troubling the people of the North. Their population would be even further reduced when Azog the Defiler’s son Bolg sought to avenge the death of his father, leading or forces at the battle of the Five Armies, where he was killed and his army destroyed. The drastic reduction in the population of orcs in and around the Misty Mountains would prove so devastating that they would never fully recover, and would even prove a strategic victory in the approaching struggle against the Dark Lord Sauron, by limiting the potential size of his armies in the West, aiding the free peoples of Middle Earth as they rose against him in the War of the Ring. 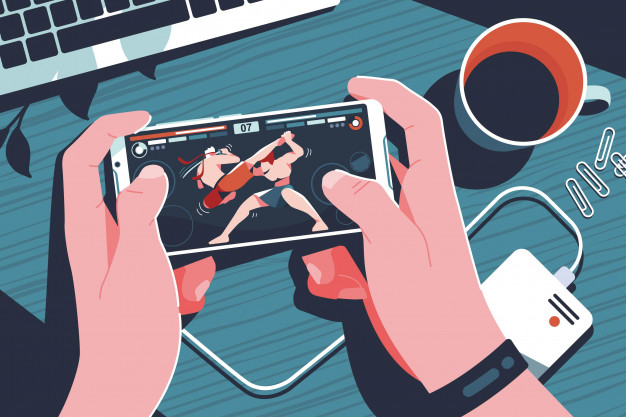 How car rentals will emerge beyond COVID-19?

Everything about “Humble Bundle”