Apple vs. Windows: Which Laptop Works Best For Me 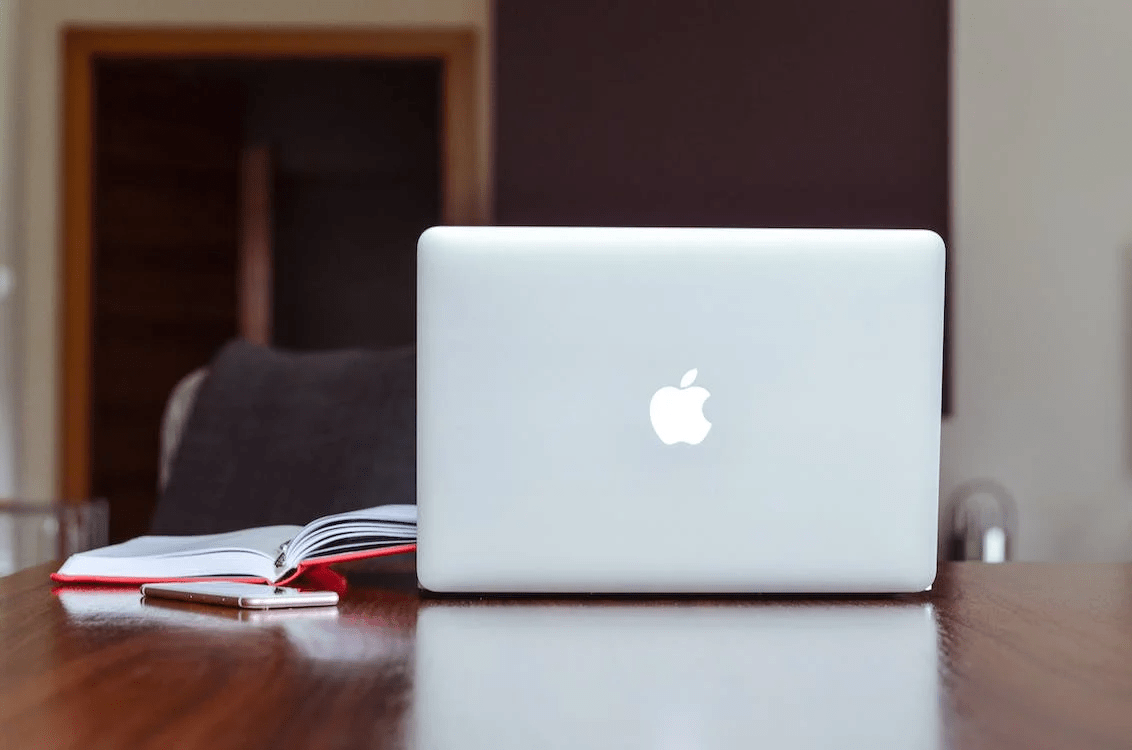 When it comes to high-end computers, MacBooks and Windows laptops are top of mind. These tech giants have been around for a long time, and the rivalry between Apple and Microsoft has grown tremendously. These brands are highly regarded because of the innovative features they bring to the table. However, each one stands out in its own right.

If you are after build quality, MacBooks are undisputed in that category. With their aluminum finish and clean design language, it is no wonder why MacBooks are gorgeous. Their user interface and applications are intuitive to use, too, along with a secure operating system. However, they can be expensive, restrict hardware upgrades, and offer limited storage options.

On the other hand, Windows laptops dominate in different aspects, including more powerful hardware, affordable price ranges, and a more comprehensive range of models to choose from. The downside is that Windows laptops are highly susceptible to malware since they are widely used, and lower-end models are built with cheap materials, affecting their overall performance.

Features of an Apple Laptop

One of the primary features of a MacBook is its operating system, known as macOS. Over the years, Apple has refined its operating system and appearance to improve overall usability and functionality. The latest version is called macOS Ventura, which launched on October 24, 2022.

macOS also comes with a dedicated app store called the App Store. Through it, thousands of free and paid applications are downloadable. For instance, standard apps on MacBooks, such as Garage Band, Final Cut Pro, Music, and Notes, are popular and widely used due to their productivity features. These apps are excellent for musicians, video editors, students, and employees.

Generally, Apple provides several MacBook models to its laptop lineup, but it currently offers two models only: the MacBook Pro and MacBook Air. The former comes in two 13″ and 15″ variants, while the latter only offers a 13″ option. In addition, the 2022 MacBook Pro and Air come equipped with the M2 chipset, Apple’s latest custom silicon chip.

Features of a Windows Laptop

Just like Apple, Microsoft has a selection of Windows laptop models. However, the most significant difference is that there are more options since several laptop brands run on Windows operating system.

All Windows laptops run on Intel chipsets, offering various power processing levels depending on the model. Like Apple, Windows laptops also come pre-installed with an app store, the Microsoft Store. From games to productivity, there are multiple apps to check and download.

Windows 11 is the latest iteration of the Windows operating system, which for the most part, is a design overhaul coming from Windows 10.

Why Choose MacBooks Over Windows Laptops

Choosing between a MacBook or a Windows laptop depends on personal preference and purchasing capacity. Each person has different performance requirements, budgets, and tastes in design aesthetics.

While there is no doubt that Windows laptops deliver value in terms of budget-friendly options, upgradable hardware, and customizability, MacBooks are better options if you are looking for a computer that is easy to navigate and can deliver uncompromising performance.

Given that they are meticulously designed and built with state-of-the-art technology, MacBooks are well-equipped for businesses. Their long lifespan, premium build quality, and cost-effectiveness make them as dependable and worthy as office laptops. They are suitable for various functions that meet your business needs.

Thanks to Apple’s design principles, MacBooks have evolved, too, resulting in models with greater design appeal, cleaner versions of macOS, and other features for expanded functionality. Indeed, MacBooks are worthy laptops that can last several years, whether for school, work, or personal use.