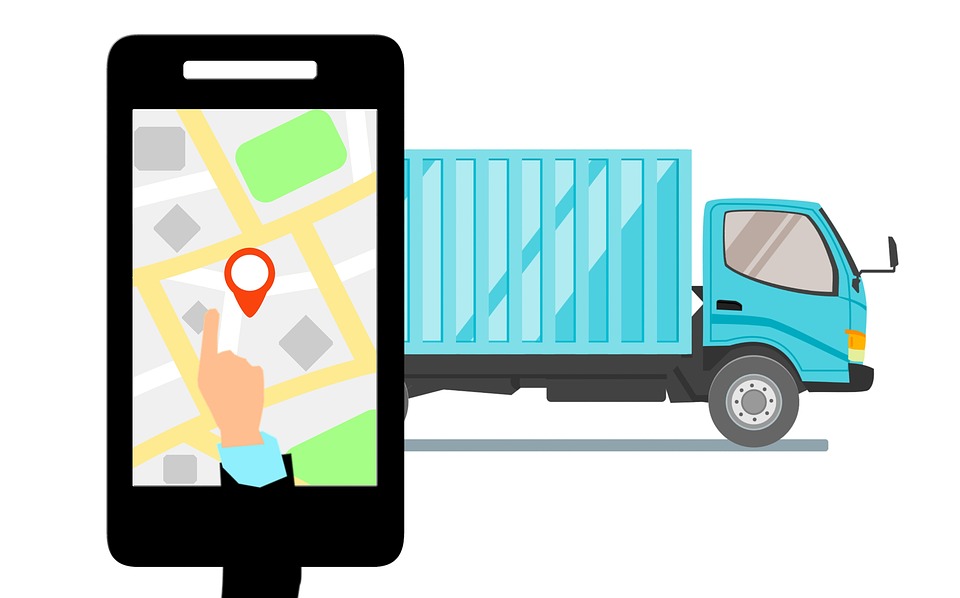 All around the world and especially in major cities, the problem of traffic has become an ever-increasing threat to the economy. Billions of dollars are lost annually from people being unproductive sitting in unmoving traffic daily. Also, all those cars sitting in idle during rush hour are only contributing to the problem of climate change. Governments are slow into resolving the problem of traffic. But there have been promising signs that they are working in reducing traffic congestion, or to eliminate it entirely. As well they should because many analysts have determined that the demand for cars shows no sign of stopping any time soon as more people become middle class. There have been emerging technologies that could potentially be the solution to hours spent being stuck on the road. Here are some of them.

Cities are experimenting with new ways to solve all their problems, including traffic issues, using open-ended smartphone apps. This might not solve congestion or its effect on the environment but it could potentially address the mobility problem that is one of the main causes of traffic. One such app, Street Bump app, is a nifty little app that sits passively in a user’s pocket gathering information on how smooth the ride is as they navigate the roads and delivering that data to the city to be analyzed. It can then be used to find potholes or roads in need of repairs. What’s great about this idea is it uses existing resources, cars, and mobile phones, as roaming sensors to checking any problems and hazards along the way.

We’ve all been in the situation where we’re sitting at a red light and being frustrated because there’s no car passing by on the other direction, or being stuck in such heavy traffic that we find ourselves sitting through three light changes with no movement. Many traffic lights work on a schedule and therefore can’t adapt to changing trends in traffic, which only exacerbates the traffic problem. A few cities have started using smart traffic systems such as smart traffic lights that can help resolve traffic issues. These lights have sensors installed on intersections which help the lights respond to changing traffic flow. This allows for a smoother and more efficient flow of traffic.

This technology works in tandem with the GPS network to monitor the movement of vehicles. Before a vehicle tracking device was used to track deliveries of goods for most businesses but it can also be used to help alleviate congestion and analyze the situation on the road in real-time. Where they can be useful is in gathering data on the motion of a vehicle on different times of the day to determine at which hours on the road should be avoided and which ones to drive for more efficient travel time. With enough of these on the road, the city can monitor traffic condition in real time.

The rise in popularity of Waze has really shed light on the possibility of startups and new tech to help solve the traffic issue that has plagued the streets of the world. Waze, and its other counterparts, help monitor the flow of traffic and provide an alternate route for other drivers. Users are able to report road problems and hazards which the app then communicates to all other drivers headed in the same direction, giving them the chance to find another route. The app, Smoover, has also been making strides in the Netherlands to reduce congestion by suggesting appropriate speed limit changes to help improve the movement of traffic. In their studies, if enough drivers on the road use the app, they can reduce traffic time by as much as 8%.

One reason for the ever-increasing traffic congestion many cities are experiencing is the fact that people taking cars everywhere, cars with only very few passengers in them. One way to reduce traffic is to get people to share cars if they’re headed in the same direction. This idea has been implemented in a few choice cities through UberPool and Lyft Line and has proven proof of concept. It is only a matter of time when more people warm up to the idea of sharing rides.

These are only a few technologies that show the greatest promise at curbing road time for many commuters. What we can surmise from all of these is that how we view traffic and commuting has to change in order for some of these technologies to flourish. It is not only our productivity that’s at stake but the environment as well.

Leanne Brooks is an ardent blogger and frequent traveler who writes about home improvement, travel, and the latest trends on emerging technologies. She is currently working with EyeSpySupply, which offers a wide range of surveillance equipment and vehicle tracking device, including spy wireless camera, nanny cams, GPS trackers, and voice-activated audio recorders and more.