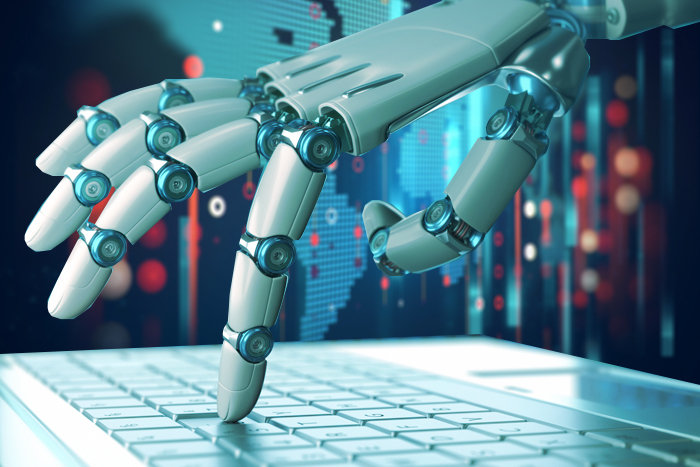 I know you might be also one of those people who just spend their time scrolling the twitter’s newsfeed. You know what you can cultivate your precious time in a useful manner by following some future of work influencers on Twitter. Future is something that we aren’t aware of but working for it can get some results later. Everyone seeks for a proper knowledge to manage the business for the future and that’s what these account holders have expertise in it.

So here we gonna reveal some valuable information for the future of work influencing of Artificial intelligence on Twitter.

Future of work probably deals with technology concerns, and this is where you should consider James as game changer boss in it. He has lent his invaluable service on many brands for the future of work even with the apple inc. Don’t take him lightly, 150K+ followers aren’t following him simply, they are in his follow list for their own sake. this future guru is the CEO of the well-known institute of future of work knowledge called GLobal futures.

I don’t think I would be able to describe more about him because there’s an endless bio about him. Just google “James canton” and you see Google has described him very well. As I said he has expertise in technology and future of work and his twitter feed is the best place where you can come across various notions he shares.  You will see a ton of future smart and technology loaded feeds on his timeline and that’s why we have included him as top future of work influencer.

Asokan is a smart strategist and he has a valuable content on twitter timeline. Each technologist varies from the other technologist and that’s what Asokan is different from others.

Not much to be explained, her google bio is enough to describe her completely. She is a multitalented woman with a lot of skills you won’t even believe. Niulofer was born in Mumbai India and later on, she went to foreign and gained a google title in multiple concepts. She is known very well for changing the luck of more than hundreds of companies taking them to the doorstep of profit. Also, she introduced her own products as a merchant and grew sales over billions of profits.

This Gorgeous lady is expert in the future of work and hence she can create a work ethic in your mind by her posts. However, you can also follow her for changing your mindset because she is the author of famous books and also a good speaker.

Primarily Claire is a reporter but also a future of work specialist. Currently, she works for Upshotnyt as the future of work. As I said a specialist so for that purpose you can get benefits from her twitter handle. She is also very much into gender equality and she keeps influencing about it. It’s worth to follow her on Twitter.

You can spot him easily on TedTalks, he shares a lot of information on things like how to earn In future without being in a job. He is a successful entrepreneur and had influenced the success of many companies. He is much more into future of work no matter whether it’s Artificial intelligence or robotics.

On his twitter timeline, you will come across a lot of feeds that relate robotics. Also, he had written some valuable books on TITLES of robotics, So don’t miss it out, he is a must follow person. He shows the perfect way of Artificial intelligence inducing into reality and that’s why he is the bestselling author of many books.

Why Do Business Owners Choose Uber Clone For Their Taxi Fleet Business?

All the light we cannot see.