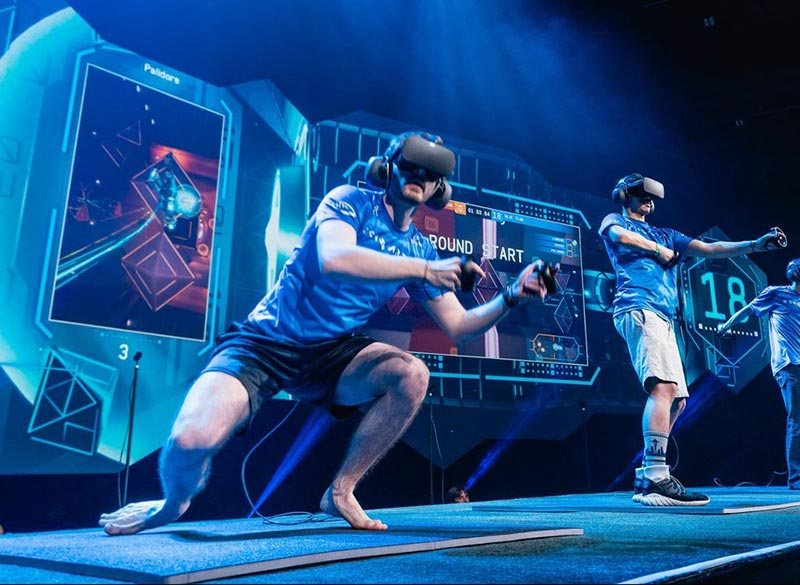 Esports business is growing fast across the world. It is a kind of competition through video games. Basically, those games are played in this competition that supports multiplayer gaming. The battle royale is also a part of esports. In the multiplayer game like Call of Duty and Rainbow Sir Siege, the players are divided into two different teams. And in the gameplay, they have to destroy their opposing team. Who so ever team survives in the game becomes the winner.

Now, you might be thinking that it is easy to be a part of Esports business. Absolutely no!

The people who participate in esports are the professional players who spend almost half their day in front of their gaming console. After all, the playing game also requires a lot of practice. In this industry, no muscle work is required; playing games is a real brain test. To be the winner, it requires high-grade strategies and an impeccable IQ level.

According to the studies and surveys, 45% of the Esport industry is now covered with mobile platforms. Now people are focusing more on mobile gaming as their part of the entertainment. Esports competitions are even commencing on mobile platforms where players who were not able to be a part of esports competitions can now participate and can show their gaming talent. But, to be a hardcore esport gaming performer, you will have to make your own esports organization because, with an organization, you cannot participate in it.

Just keep scrolling down as here we some best way to create your own esports organization.

You know yourself and you even know in which game or games you are good at. Select some games in which you perform very well and then after choosing games, it’s time for you to add more players to your team. But, you will have to be sure that the players you are choosing are comfortable playing the games you are good at? Are their skills are good as yours or not? For performing the best in esports competition, your team should work together.

Create Your Own Strategy

While playing any game or performing any task, you always have to create a strategy to make it possible. Same mind work you will require here, you will have to create your own strategy with your teammates to perform heavy moves to win the esports competitions.

Without logo your organization logo, you cannot be a part of competition. So make sure to create your own business logo. If it is possible and suits your budget then consider hiring your own designer.

Well, this was all about an esports business, so make your move in a virtual world and be the performer.