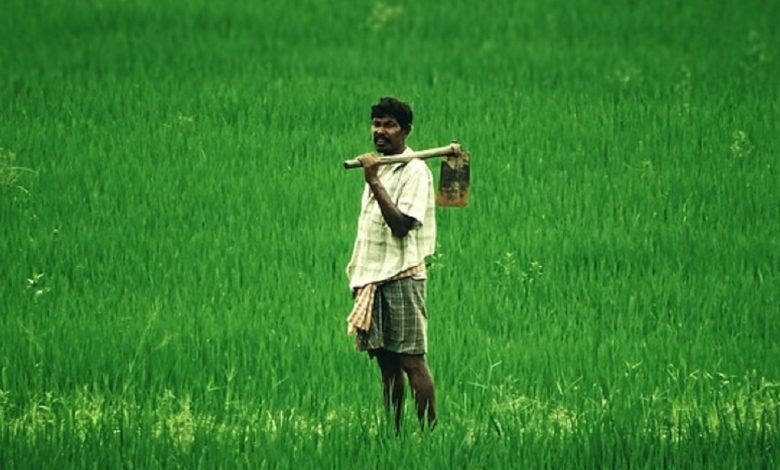 Agriculture is one of the important segments of a country’s economy. A big part of the Indian economy depends on it. Also, agriculture is the primary occupation for 60-70% of the Indian population, which shows it plays a vital role in employment. Along with this, most people are engaged in producing important foods. Agriculture involves producing livelihood-based foods such as wheat, maize, fruits, vegetables, and many more. Besides, agriculture involves farming crops, agroforestry, animal husbandry, etc.

India has unique geographical conditions which provide favourable circumstances for farming. India uses science and also the latest technologies to increase farming production, apart from geographical conditions. And that’s why the country is continuously putting innovative efforts towards the segment. As a result, we have seen quite good development in agriculture and its production.

India is the largest producer of different crops and highly exports them to different countries. Agriculture is a long process in which crops are grown and harvested. Most crops are cultivated for human food or animal fodder, and some food is gathered from the forest.

Categories of Crops in India

According to seasons, crops are divided into different categories in which many plants, fruits and vegetables are grown. Among them, three categories are defined in the below section:-

The first crop category on the list is Kharif Crop. This crop category involves monsoon crops and plants. Hence, these crops are also called monsoon crops. They are grown from June to October. These crops need high irrigation, which means a lot of water to grow. Kharif crops are sown at the start of the monsoon (last of May or June) and harvested at the end of the monsoon (last of October). Major Kharif crops are Rice, Wheat, Cotton, Pulses, Sugarcane, Maize, and Bazra. For the cultivation of these type of crops, farmers need efficient tractors and machines. Numerous farming machines are available in the market, such as the Mahindra tractor, plough, and many more. Choose them according to your farming requirements.

The second crop category on the list is Rabi crops. This crop category involves crops grown in both winter and spring. They are grown from November to April/May. These crops are sown at the start of winter (November) and harvested in the spring (beginning of April/May). These crops are planted in the winter and harvested in the spring and also require a cold climate for good growth. Major Rabi crops are wheat, sunflower, mustard, sesame, oat, potato, tomato, and onion.

The agricultural crop category on the list is a food crop-based on usage. These crops are grown for the consumption of humans or animals. Depending upon the variation in the soil, climate, and also cultivation practice, these kinds of crops are grown in various country regions. Total food production is estimated at a record of 275.68 million tonnes in India. There are many food crops such as wheat, maize, rice, pulses, and many more. In this crop category, wheat is on top of the list of its high production. It is grown in the north and northeast areas. Another major food crop in the category is rice, grown in India’s south and West regions.

The next crop category on the list is Cash Crops. As the name suggests, these crops are grown for high yield and also sold for only earning. Farmers grow these crops for commercial purposes. Hence, these are also known as commercial crops. These crops are widely cultivated with the help of efficient tractors. For this, experts suggest the Kubota tractor because of its amazing qualities. With this, the Kubota tractor price is also affordable for farmers. The cash crop plays a crucial role in the Indian economy. Sometimes it’s purchased from those who do not belong to the farming. Major cash crops are sugarcane and cotton, which are highly grown in India to earn high profits. Both the crops have high demand all over the world.

For more beneficial blogs, stay tuned with us.