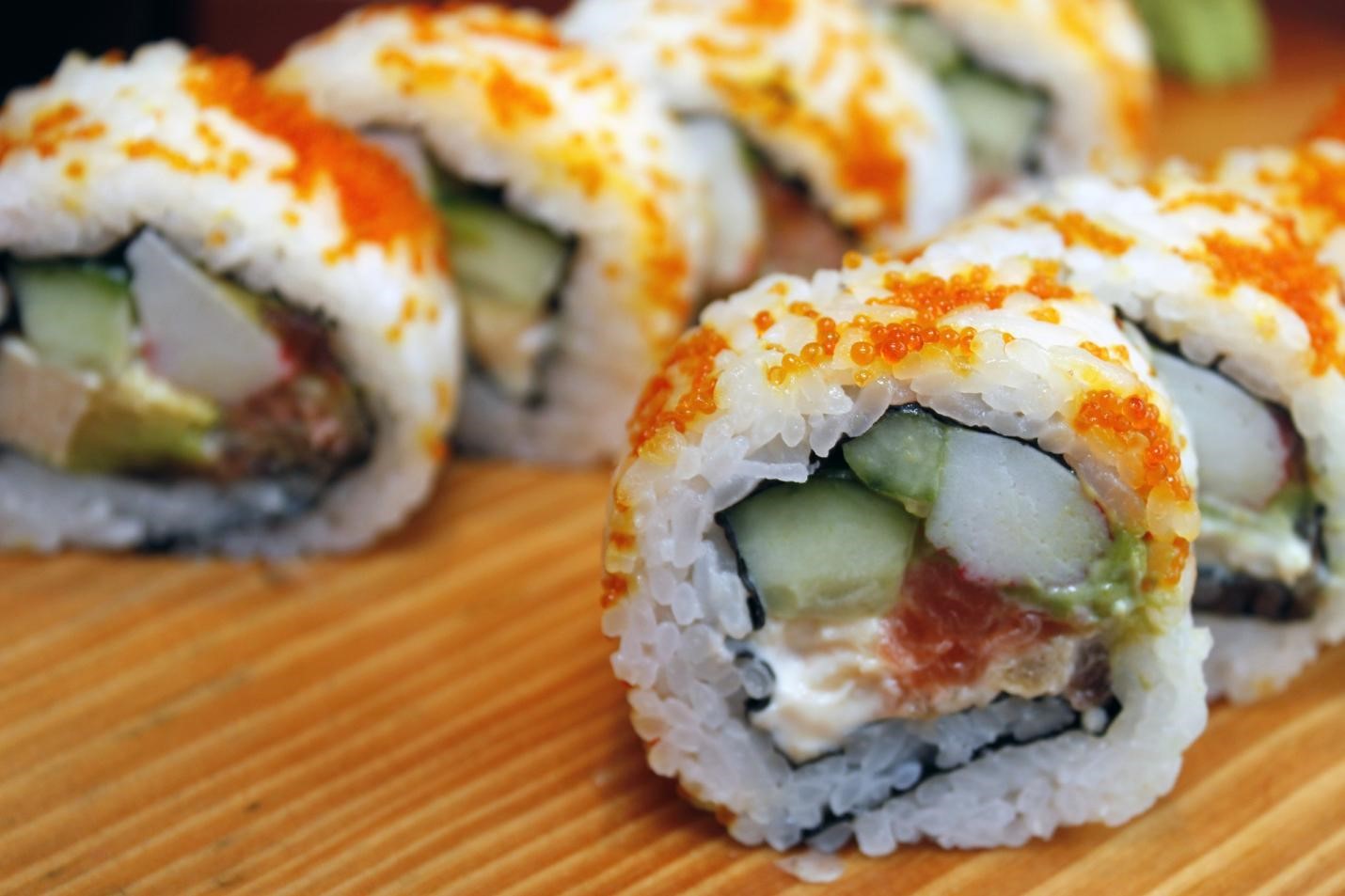 Malhotra, Culinary Chief Designer at Pullman and Novotel hotels in New Delhi Aerocity, added, “Not everyone is comfortable with the idea of raw because Indians haven’t grown up with such a palate.” “Authentic sushi is extremely dry for Indian customers’ palates,” explained Prashant Chaudhury, Chin Chin Chu’s Director. Therefore only a selected group of patrons who are travel aficionados and cuisine connoisseurs appreciate the flavour of authentic sushi.

While Chef Deepak was first hesitant to serve sushi in India, he claims that global travel has modified Indian consumers’ palates. “People are discovering and appreciating sushi dishes as they travel more. They don’t mind attempting it again when they return to India.”

Chef Huanxi Yan, Chef de Cuisine at Dashanzi, JW Marriott Mumbai Juhu, added that it was definitely an acquired taste that an Indian will not appreciate a sushi dish for the first time, but he can assure that the regular sushi diners are sushi aficionados.

While the notion of sushi intrigues many foodies, the desire to adapt it to local preferences has resulted in a plethora of sushi variations around the world. “People are more comfortable with relaxed flavours,” explained Chef Deepak, explaining why modern forms of sushi are displacing traditional sushi. Many novel ingredients and flavours are being introduced that are not found in conventional sushi. Chef Deepak remembered viewing Sushi Burritos, “The rice was outside and it was recognised as a meal.”

Chef Huanxi plays with local and trending ingredients in the sushi he serves at Dashanzi on a regular basis. But Chef Deepak explained that though they serve basic sushi meals, they have incorporated many new combinations and flavours, specifically for the Indian palate. Some of these sushi variations include “fresh fruits like mango and the current millennial favourite avocado.”

It is stated that “genuine” sushi does not exist. This isn’t solely due to regional modifications. “Fresh fish is essential for sushi,” explained Yum Yum Cha’s Chef Milan Waiba. The chef explained that sushi is rarely eaten outside of Japan by Japanese people. They don’t believe in the product’s quality. They are aware that the ingredients are delivered frozen.

In India, adventurous diners frequently request sushi but are baffled by what is provided. “Some people don’t know how to hold sushi in India, while others aren’t sure what flavour to expect,” explained Chef Kailash Gundupalli, Executive Chef at Novotel Mumbai Juhu Beach.

Chef Milan, in the meantime, said, “The majority of Indians who eat sushi have no knowledge how to consume it. When the rice and filling are supposed to be eaten together, they consume them separately.” Chefs frequently transform into sushi trainers in situations like these. Chef Kailash continued, some individuals find the rice overcooked, and then they have to explain the concept of sushi to their diners. Anuj Jodhani, director of Sushi & More said, when they initially started serving sushi in India in 2009, they had to explain what the green chutney lookalike (wasabi) was.

Chef Deepak said he has to advise his diners frequently since Indian eating culture is heavy on condiments. “Indians must control the consumption of condiments. Some people must be stopped from time to time, “explained the cook. “One guest ate the whole wasabi,” the chef continued, recalling a wasabi incident at his restaurant. While this method of exposing newcomers to wasabi is a common joke among friends, the chef advised that “it might be harmful.” “One has the potential to choke. It has a strong odor. Following that, the guest required medical attention.”

“Most sushi already includes wasabi, so you don’t really need to add it,” Chef Deepak said. Wasabi has an antibacterial effect, thus we utilize it while cooking sushi.”

Chef Karma Tenpa, who oversees the cooking at the newly opened Yazu – Pan Asian Supper Club in Andheri, Mumbai, has a pet peeve: “diners who request changes to their sushi, want what they like, which is unendurable,” the chef admitted. Some seek chicken sushi or other such elements that aren’t supposed to be in sushi.

“Some clients like the sushi to be a bit spicy, chatpata and saucy,” Chef Milan added to the list of Indian sushi requests. It remains to be seen whether Indian diners will be able to desi-fy sushi in the same way they did Chinese food, but for the time being, Chef Karma added that he declines the requests most of the time because they have to maintain the originality of the dish anyhow.

Despite the popular desire, Sushi and More have avoided Indianizing sushi. Anuj explained that half of their menu is vegetarian, but that’s the only difference. Prashant explained that the sushi at Chin Chin Chu is “not that dry,” which is the sole difference from true sushi. Chef Huanxi, on the other hand, has no reservations about accepting these demands. Because many Indian diners prefer chicken to seafood, they have included chicken as a filler in their sushi rolls.

It is a group of people who enjoy sushi. Those that know their sushi are Chef Karma’s favourite guests. These sushi-serving experiences can be described as “They know how to eat it and appreciate it,” the chef explained. “Sushi will not bore you. There are numerous options. You can eat a variety of sushi at the same time.”

Chef Deepak has discovered that his younger patrons are more accepting of sushi. “The following generation is more accommodating; they don’t demand that things be changed.” Chef Deepak recalled an occasion when an Indian family dined at his establishment. He said that the family was talking about sushi, and there were kids aged three to four. He was hesitant to feed them sashimi until the child requested tako.

When he tried to explain that the child was asking for octopus, he began to explain things to him and stated he knew what he was talking about. “He had a second round of it,” the chef continued. The child stated that he enjoys trying new things. The squid was eaten by his three-year-old brother. So, there is a lack of knowledge among many Indian people on how to enjoy Sushi till now. If you want to open your sushi restaurant, check here the sushi chef hiringagency near you.

Sunny Chawla is a Managing Director at Alliance Recruitment Agency. He specializes in helping clients for international recruiting, staffing, HR services and Careers advice service for overseas and international businesses.