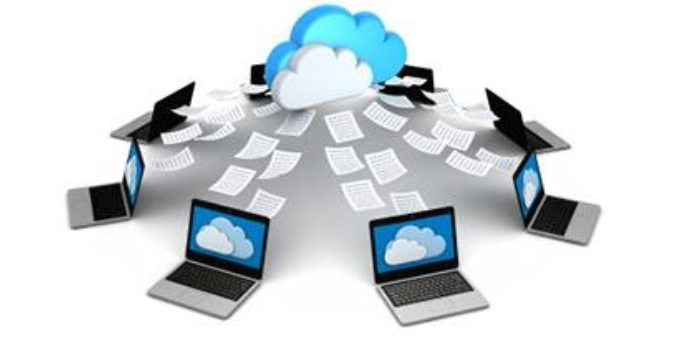 Backup refer to making copies of data so that the copies may be used to restore the original data once there is the data loss event. I’m majorly going to focus on telling you what backups are and what types of backups we usually have in market. Talking about tools there are number of backup tools in the market and every tool has some or the other kind of functionality that every company brings in with them for us to choose depending upon the kind of architecture we will be having in our environment. The most commonly used tools are Symantec NetBackup. The companies keep on changing but NetBackup is one big and vast tool which is mostly used. Then we have some of the EMC products also that can be used for backups which include networker FMR and so on. Coming back to what backup is and what backup technologies are. It’s like backup refers to making copies of data. So, you know not backing up is lot like wearing a seat belt. You can go months without backups and it won’t matter. But the moment there is a disaster, then you will have nothing to recover your data from so backups are useful primarily for restoring. You know small number of files or some important files that you accidentally probably delete before the data gets onto the backup Drive. It must be extracted from the system. So, there are various techniques for doing that and they include by dealing with open files like data sources including compression, encryption and duplication. 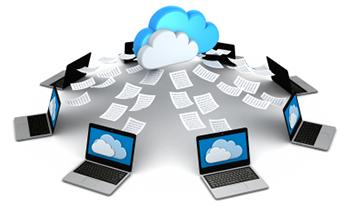 Now let’s discuss about the types of backup majorly that are there are full backups, differential backups, incremental backups and synthetic backups. Now let’s talk in basic detailing about each of these. But so primarily, you know this is the major chunk how backups can be divided and how your architectures can be decided based on your requirements for data. Starting with the full backup, it is the easiest one and as the name suggests a full backup makes a copy of all data from the selected partition to the destination storage each full backup will consist of a previous full backup and new data that appeared so far. Full backup is a basis for each other. The pros of full backup are – it is easy to setup. You simply choose the entire thing and ask the tool that you are using to back it up. It is reliable so you know you are just mirroring everything to another side and once your current data loses you can just go and ask that entire data to come. Now let’s discuss about its cons. Since, it is full backup, every time you run it, it is going to take everything from that particular source file or source server so it takes long time and of course because it’s taking the entire stuff from a particular source server or source file then it is going to consume a lot of storage space. You know these days taken on a lot of things. Earlier it was just tapes that were used for backups, but with the growing technologies we came up with the idea of virtual tape libraries disk-based backups where it has appliances, EMC data domain. You can also dump your backup on EMC storage tools or any other storage tools. So, lot-and-lot of things have changed in backups over last few years.

The pros are that obviously it is less space consuming because it is only storing the changes from last full or differential backup to this current differential backup. Its reliable in comparison to incremental backup because it consists of all changes from last particular full backup. But the cons are that you know storage consumption is not very effective in the long run because every database roll subsequent changes after the initial one and that can cause duplicated data. But we have some duplication stuff. But differential backup does not serve that purpose because we always ask it to backup everything that has changed from last full backup and data recovery is a painful process. If you know you get a full system restore because you have to restore the full backup that ever happened before this and then restore this. One restoring only differential backup is not going to bring your entire system back in case of all data loss.

Difference between incremental and differential is that incremental backup only stores the changes since last any backup, it can be your last backup which could be your incremental backup or your cumulative or differential backup or even your full backup. So, this one is only going to have the changes done. The pros are – that it uses very less space on storage in comparison to the cumulative and the full backups. It is faster than full backup because obviously it is storing less data. The cons are – for example say that you have planned your backup schedules and because you know this is less space consuming and all and I am going to just backup only different incremental stuff and you don’t even setup a full backup so tomorrow if you lose one of your incremental backup files or data then your entire incremental backup images are of no use. Because they were always dependent on the changes on the previous one so let’s say that I backed up ABC on Wednesday C changed a bit on Thursday I stored that and I added D on Friday but I lost that C changes on Thursday’s data. So, when I restored it later, I will never have what C changed to. So essentially when you have rink it is always suggested to have one full backup scheduled. It needs to get backup once a week so that even if you lose something on the incremental front, you atleast have a full backup image to take back you to the main data because at the end of the day the only purpose of backup is to serve you when your data loop is lost.

CAN SOUNDBAR REPLACE SURROUND SOUND? WHICH IS BETTER FOR YOU?