What are the Challenges for Snow Removers in Winters? 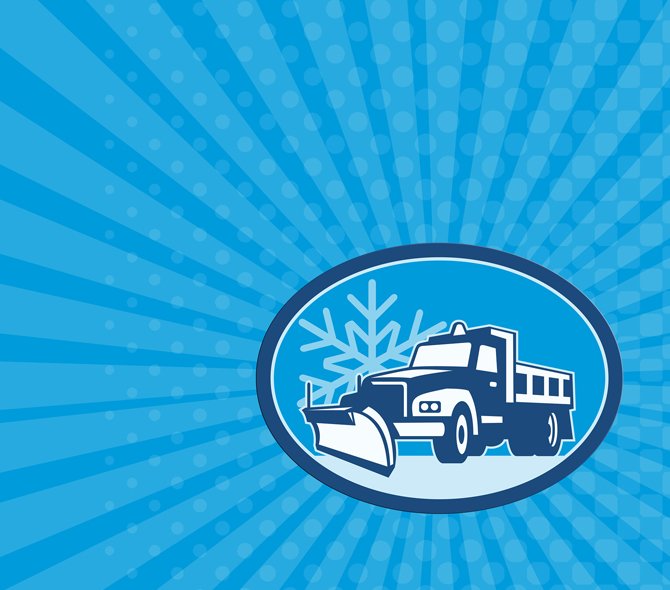 Removing snow from the parking lot, pathways, roads as well as other similar place is not an easy task to do. Removing snow requires a lot of manpower as well as the right equipment for removing dense snow. This job is very much challenging and in heavy winters season it becomes worse. Ever then and now, the snow removers face difficulties in digging out the lodges of snow out from the ground. It is never possible for a single person to complete this job; it requires a bunch of people with good physic. Also, this job carries responsibilities as the public can meet with severe accidents that can cause them major damage to them as well as their property too. It even causes budget issues to the snow shoveling business that are working in an area where snow is very dense.

Yet, the business is way much profitable as in winter season; people usually find the snow shoveling company to remove snow from their pathways, car parking area etc. Still, this business faces many challenges.

Let’s get started with challenges that snow removers face in the winter season.

Usually, the snow remover’s use plowing which is a tool used to remove the dense and hard snow. It is made up of hard steel and iron plates. For removing normal and light weighted snow, it works perfectly but in the heavy winter season, the snow becomes very hard like a rock. And, when the plowing is used, it instantly sticks to the metal and becomes very hard to remove it. Well, this consumes a lot of time and this is why snow removers have to remove the snow manually.

But, to use the abrasives in a proper way, add some salt on the rubbing surface. This way the abrasive works more effectively and completes its task eight times out of ten. So, to achieve better results, snow removers can use abrasives by adding salt to it.

There are a lot of problems that one snow shoveling business faces but this one is very common amongst them. Plough cannot be carried on every location as it is big and heavy snow removing tool. So, the snow removers have to carry their tools to remove snow. But, they face the real problem here. Their snow shovels do not work on the hard ice and when they carry heavy snow shovels, it takes much time for them to remove snow. As the tools are made up of heavy metal, the snow remover manages to cut down the ice rocks.

Snow remover faces difficulties in removing the big lodges of snow from the roads. Many time it happens that regular snowfall builds up like a wall and become very hard. This wall of snow becomes so hard that it is very difficult to remove through normal snow shoveling tools. Earlier this was a big problem for the snow removers but very soon anti-icing agents came in the market that helped snow removers to remove hard snow from the roads as well as the pathway.

Anti-Icing agents are the chemical that heats up when comes in contact with any cold thing. When snow removers pour it on the snow, the wall of ice melts very quickly and clears out all the pathways as well as the roads. If you’re up to use anti-icing agents for the first time, consider wearing gloves as it’s a hard strong chemical.

However, this business is challenging but it’s a money making one. If you have the right tools and proper guidance, you won’t be getting any problem in serving your clients. For the better commission, contact an app providing company and demand for an on demand snow removal app for your snow shoveling business start-up.

Why Your Business Needs MFA

What to Expect During a Furnace Repair Appointment this Season