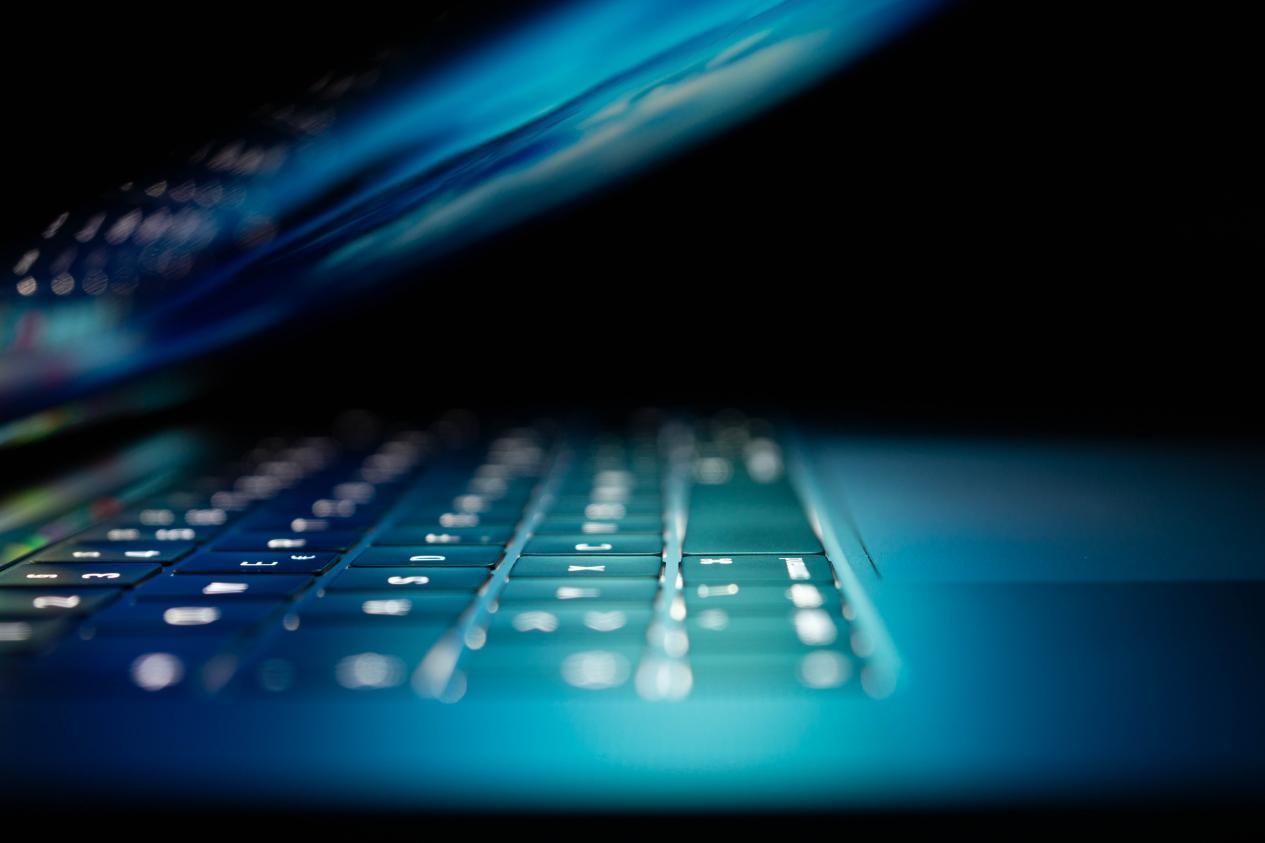 It’s no secret that the cybersecurity field is one of the hottest and most in-demand career paths right now. With high salaries and a growing need for skilled professionals, it’s no wonder so many people are interested in breaking into the industry. But what programming languages should you learn if you want to pursue a career in cybersecurity? This article will give you the rundown on the best languages to learn to get your foot in the door.

Python is widely considered to be one of the best Cybersecurity programming languages for careers. It is a versatile language that can be used for a wide range of tasks, from web development to data analysis. Python is also relatively easy to learn, which makes it a good choice for beginners.

C is one of the oldest and most popular programming languages, and it’s no surprise that it’s also one of the best languages for cybersecurity careers. C is fast, efficient, and relatively easy to learn, making it a great choice for those looking to get started in cybersecurity. Additionally, C is widely used in systems programming, meaning that many of the tools and techniques used in cybersecurity are written in C.

If you’re looking for a career in cybersecurity, then you should definitely consider learning Java. Java is a versatile and powerful programming language that is widely used in many different industries. It’s also one of the most popular languages for developing Android apps.

Java has a strong security model that makes it ideal for developing cybersecurity tools and applications. The language has built-in security features that help to prevent common attacks, such as SQL injection and buffer overflows. Java also has a large and active community of developers who are always working to improve the language and its security features.

If you’re interested in a career in cybersecurity, then learning Java is a great choice. The language is versatile, powerful, and secure, and there are plenty of opportunities for experienced Java developers in the cybersecurity field.

Perl is a powerful programming language that is often used for cybersecurity applications. Perl is known for its ability to handle large amounts of data quickly and efficiently. Perl also has a number of modules that can be used to add functionality to Perl programs.

There is no doubt that cybersecurity is one of the hottest career fields today. With the ever-growing threat of cyber attacks, businesses and organizations are looking for talented individuals who can help protect their data and systems. While there are many different programming languages that can be used for cybersecurity, Ruby is a great option for those looking to get started in this field.
Ruby is a versatile language that can be used for a wide range of tasks, including web development, system administration, and security analysis. It’s also relatively easy to learn, making it a great choice for those just starting out in cybersecurity. In addition, Ruby has a large community of users and developers who can offer support and advice when needed.
If you’re interested in a career in cybersecurity, then learning Ruby is a great place to start. With its ease of use and wide range of applications, Ruby will help you get the skills you need to succeed in this exciting field.

With SQL, passwords can be stolen and databases disrupted. DBAs (database administrators), developers, and end users use SQL to retrieve and update data from relational databases. With SQL, you can also prevent web-based attacks of this sort by learning how attackers may use the language to steal, disrupt data stores, or wage such attacks.
You should start with relational databases, which are already present in many places you work. There’s also a lot of web-based tutorials available to learn SQL.

The Benefits of the Short Writing Assignment