5 Most Famous Ganesh Temples in Pune 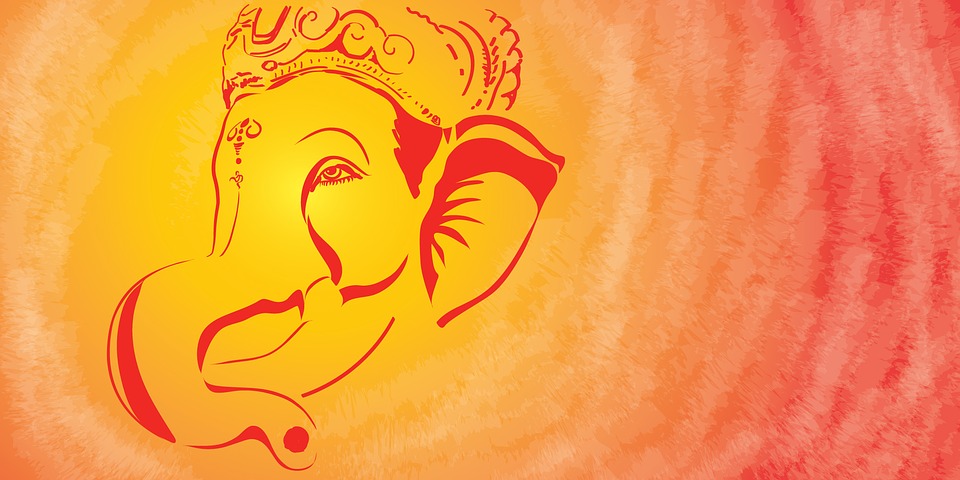 Pilgrimage has been own of the major reasons for people to travel across India. Among diverse religious beliefs, there are many famous Ganesha Temples that could be explored within Pune. While you may be already planning for your Ashtavinayak Yatra, it would be suitable to extend your explorations to some other worthwhile temple visits too.

Most Popular Ganesha Temples in Pune

Most of the temples in Pune hold on to various important events from history and portray them beautifully within the temple walls. There are many instances where you may want to get through the actual origins of these temples that tend to tell stories from mythology. Although you may have a long list of places to get through, it would be preferable to consider a few good choices to make the best out of your short trips. Here are the most popular Ganesha temples that are worth visiting:

Apart from being one of the most popular Ganesha temples, it is also one among the Ashtavinayakas. Situated at the confluence of rivers Mula-Mutha and Bhima, this temple is well-recognized pilgrimage place. Thousands of devotees reach here every year to seek blessings from lord Ganesha. Although the exact history of this temple is not known, its existence is said to be since the Medieval Period.

The temple structure was known to be built under the orders of the Peshwas and there had been further additions to the same. This temple is situated about 22 kilometers away from Pune. There are many interesting tales and beliefs that prevail with regards to the temple. It is one of the most considerable visits during Ashtavinayak Yatra.

This one is known to be one of the oldest and highly visited temples; Dagduseth Halwai Ganpati dates back and portrays various events from the 19th century. This temple is said to be built by a confectioner, Dagduseth Halwai. It is also believed to be the place where Ganesha festival was celebrated altogether by people for the first time forming groups of thousands.

It has a good repute among various Ganesha temples and often witnesses visits by different celebrities. There are glimpses of many interesting events and beliefs that would leave you mesmerized. The magnificent 7- feet Ganesha idol is the major attraction here. It would be really great to visit here during Ganesh Chaturthi since you may get to visit various cultural shows.

This one is a newly built Ganesha Temple in the city. It is popular for Ganesh Chaturthi celebration in the most interesting manner. People accumulate here in groups with utmost dedication and devotion to please Lord Ganesha and seek blessings from him. The evening arti here, is very popular and attracts thousands of devotes including locals and visitors.

The spiritual environment and architectural beauty of this place is too attractive and will let you have some pleasurable encounters. The temple holds on to a peaceful yet harmonious atmosphere, where you can cherish eternal goodness. This could be a perfect place to lose you to the best surroundings. You can easily reach here with a suitable car rental Pune.

The Kasba Ganpati temple is also a significant place holding on to its historical and religious importance within Pune. This temple is regarded to be dating back to the 17th Century to the period of Maharaj Chhatrapati Shivaji and his mother Jijabai. This idol of Lord Ganesha was known to be unearthed by one of the statesman in the Maratha Empire and handed over to Shivaji Maharaj.

Since its establishment, the temple had been highly recognized for the celebrations of Ganesh Utsav. It is also said that because of the presence of Kasba Ganesha Temple, Pune came to be known as the city of Lord Ganesha. This popular Ganesha shrine is visited by thousands of devotees regularly.

Situated at a distance of 50 kilometers from Pune, this temple is situated in Moregaon. This temple is one among the ashtavinayakas. Known to be featured riding a peacock, Mayureshwar Ganpati is the first and most important visits among all eight Ganeshas. This temple therefore holds a prominent place within the hearts of all of its devotees.

It has a self-originated Ganesha idol and is said to be established during the medieval period.  Being an important sight of pilgrimage, this temple is one among a must visits when you’re exploring spiritual places within Pune. This could be a great place to reach and seek blessings from the Lord.

While you may be planning to get through your visits to the Ashtavinayakas, these famous Ganesha Temples could be great places to embrace the most elegant horizons of divinity. You will surely enjoy visiting these temples and accumulating jovial experiences throughout.