Is a flight sharing platform good for business? 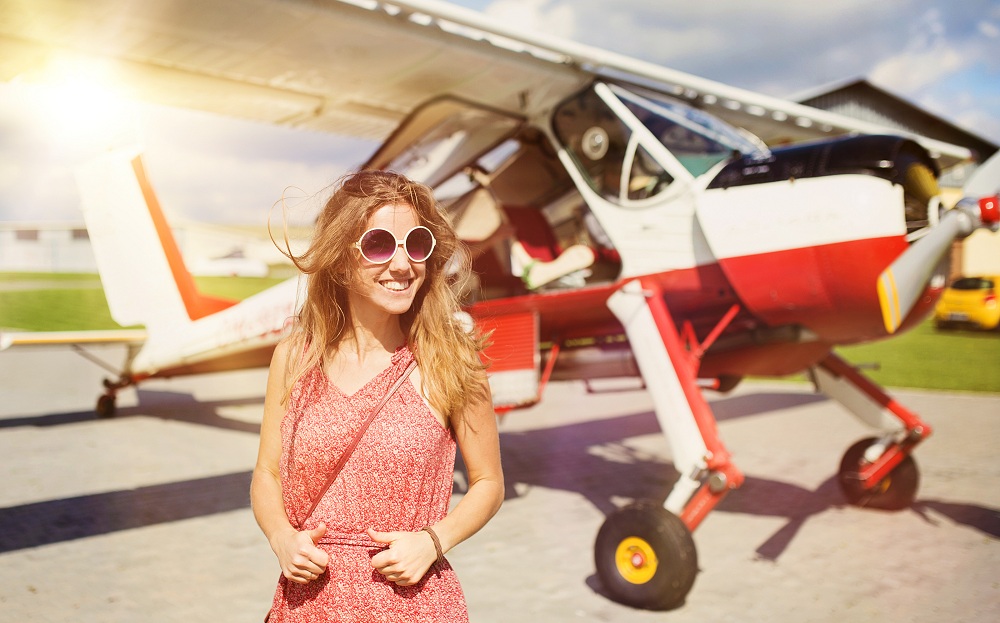 Wingly is a wonderful app that takes the joy of flying to a whole new level. This is an app that takes travelling and luxury together to give a simple and convenient solution to the people. It is cost effective, works efficiently and is absolutely seamless for everyone.

So, how does the Wingly app really work?

Just think of it as an Uber for Air. People can simply pull out their smartphones, log into their apps and hire a “seat” on a private plane. Sounds devastatingly simple right? Well, that’s because it is! In order to make use of this app, a pilot first lists down his aircraft’s details. Then he simply puts in the route that he has planned to undertake and mentions the takeoff and landing locations. He must also mention the number of seats available in his plan that he wishes to rent out.

Now, when someone wishes to travel somewhere, they open the app and check the listed flights. They can book on any one that they are interested in and leave from the private airfield to the destination they wish to go to.

This app works wonderfully because it is an easy way of enjoying a luxurious ride on a budget. So, it essentially connects private pilots to the general population and thereby has earned a reputation of being the AirBnB of the Skies.

Do you want your own Uber for Skies?

If you have been carefully studying how the market has been evolving in this sector, there is a very high possibility that you too will need to develop and hone your own app that provides a flight sharing platform for the common people.

It is a fast way to earn money and since luxury is involved, you will be in a much better position to make big bucks with lesser bang! But, of course, the first step is going to be to develop your own mobile app for this.

In order to do that you will have to study the model of the Wingly app and then get it developed by a team of expert software developers. This path may get a little difficult because you will have to research your app completely so that you can explain it further to the team who will actually be building it.

If there is any gap in understanding, the final app might not be what you are looking for. Also, sometimes, as an entrepreneur we have unrealistic expectations from our developers and our apps. You will have to tone that down a bit.

Get a readymade app

To solve the problem of studying and researching and to avoid any kind of confusion that might arise while trying to get your developers to understand what you really want, you can simply buy the Wingly Clone.

The Wingly clone app is a simple and effective clone of the existing Wingly app. This takes the entire process of research and hard work out of the picture. Just look out for the right Flight sharing platform and launch it as your own business.

Why Gojek Clone is preferable for Multi-Service Business in Indonesia?

Looking For The Best Multi-Service App For Your Startup? Gojek Clone Is Here!