Why is Rap and Country Collabs Trending? 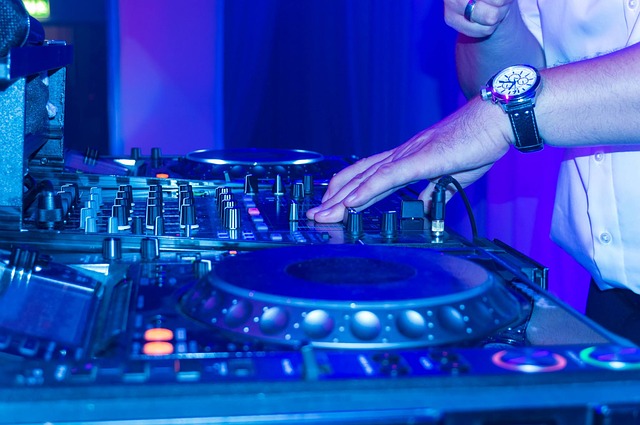 What an unlikely duo, country music, and rap music. Yet together, the two form a magic formula that makes any rap and country collaboration go viral!

There are many theories as to why this might be happening. Alone, both genres are extremely popular and have a solid fan base. But recently artists like Lil Nas X have done rap and country collaborations that smashed all records and become the longest standing solo at number 1 on the Billboard Charts, knocking out Mariah Carey!

This certainly isn’t a fluke. The combination is something that is gaining traction and the main reason might be that both music genres are wanting to recreate their sound anyway!

Over recent years we have seen many country stars like Taylor Swift transition from country music princess to pop star queen! But there is also becoming more and more need to be anonymous in the music industry as well and not let the success all ride on you.

An example of this is Marshmello. Some might ask, who is Marshmello? Well, the answer is that not many people actually know! This is because he has managed to maintain a bit of mystique to him while equally becoming a musical sensation.

That is another reason why rap and country collaboration are becoming so popular—because there is a level of mystique as well. With country music being so willing to adapt and transition with other musical genres, this is a combination that makes sense for a lot of reasons. Some expert analysts are also saying that the coupling of the two genres is no surprise at all and has been decades in the making since the days of slavery.

Here are the top rap and country collabs that are trending right now.

This is pretty much the song that has started it all. In 2018 a legendary country singer and an up and comer rap star came together to promote a revolutionary new musical trend. Everyone was singing this song last year, from little school children to the elderly! Just proving that everyone really loves this combo.

A viral sensation as well, but just not as popular as Old Town Road, Cruise took center stage on the Billboard Charts for quite a while in 2013. The hit still remains a hit today and their music video changed the way that people viewed country music and rap music. We still sing this song in the shower!

3. Over and Over by Nelly feat Tim McGraw

This was one of the first country and rap collabs to really do the trick. This unlikely duo took two superstars in their own right for both rap and country genres to come together to create a cool cruising tune that everyone fell in love with. So much so it sat amidst the top spots of the Billboard Charts for quite some time.

This is not the first rap and country pairing many might think of, but it seemed to work for this hit! Both actually discovered they had quite a few things in common, such as being some of Michael Jordan’s biggest fans and both equal fans of marijuana. The chemistry soaked over into the hit song which really set the stage for future collabs later down the line.

These to Georgia born superstars created the ultimate anthem for 2011. At the time, it became one of the best male country songs of all time! That is so impressive and has rarely been beat. The song is technically still a rap-country song but in the country world, it stands in a world of its own!

We all love Kenny Rogers. And we all love Coolio. So we can’t help but love this fantastic musical duo when they came out with their hit single Hustler. Coolio reached out to Kenny as he knew he was the only one for the deal. And thank goodness he stuck to his instincts, as the collaboration was simply magic!

Country superstar turned Pop queen showed her gangster side with T Pain in the ultimate country and rap duo. This collaborating was done as a joke with humor in mind because Taylor Swift is the least gangster celebrity that comes to mind. But it was nonetheless entertaining and made for a memorable awards show performance that surprised everyone!

What do you need to know while getting married in France?

How to Avoid the Clash between Savings and Spending