What is a Transponder Mount and Why Do You Need It? 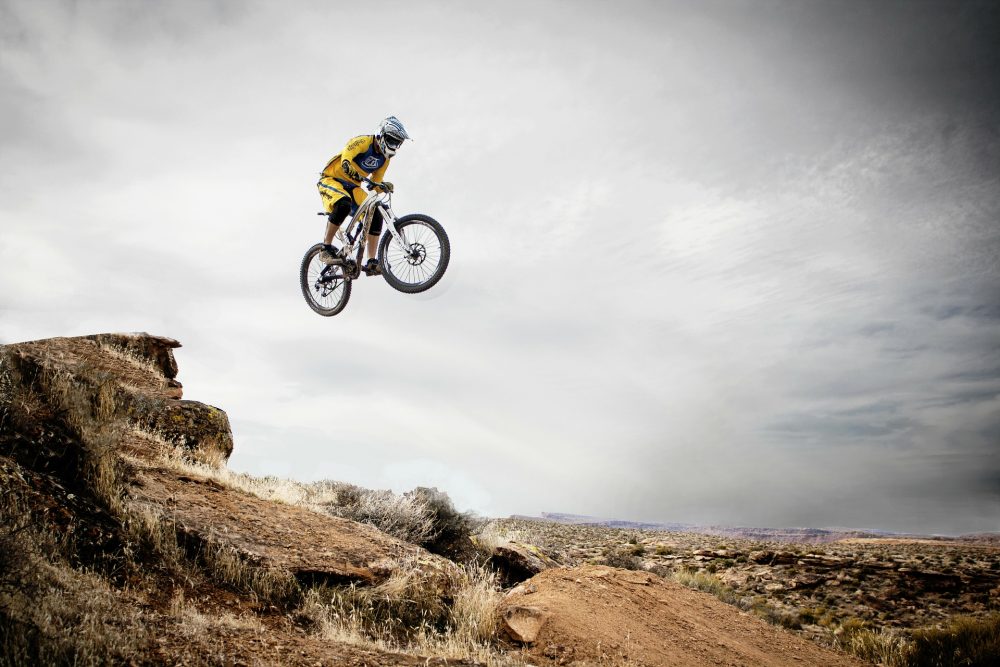 A transponder is simply one of the many parts of a complete system of timing mechanics used by most motorbikes and dirt-bikes. To elaborate, a transponder is part of a digital timing system designed with the help of numerous sensors.

Why You Need a Transponder to Participate in Races

When the gate is dropped at the start of a race, a sensor starts the race time. Subsequently, other sensors attached to the ground in the form of wire-loops sense that a bike has passed over them, through the ‘transponder’ mounted on that bike.

The transponder sends a signal to the loops, allowing them to register the existence of the bike and make a record of its momentum and journey through the race-track. The loops then sends the rider ID and the time when that particular passed over it, to the electronic race system.

All the riders participating in the race, their speed, and timing are recorded in the system, until the race time for each rider is stopped at the finish line loop. Then the next segment of the race is kick-started the moment the gate is dropped for the next round.

There are many reasons why bikers around the world use a transponder on their vehicle, particularly during dirt-bike races and other types of sporting events involving motorcycles. For one, transponders give the sport a new data point in the form of race times and the speed at which each milestone was reached. Transponders also offer a more accurate and transparent way to determine the position of each biker during the last moments of the race.

The increased accuracy and efficiency of finishing processes will also, in time, allow the transponders to bring about a transformation in the sport by speeding up race days. No manual decisions will now be required for determining who reached the finish-line at what time, thus eradicating the possibility of error.

The need for points boards to be lined up at the race venue will also diminish, which will lead to a less cluttered venue and a more efficient and accurate system for judgment.

How a Transponder Can Facilitate Training

Moreover, a transponder mount can be used on any vehicle but it is preferred by the bikers for training purposes, if they are gearing up for a big race in the near future. They can use the transponder to record the amount of time taken to make one loop around the track. This will help them measure their progress more accurately in order to make quick and useful adjustments to their technique.

The existence of multiple loops on the ground will enable bikers to know the exact start time, corner times, straight times, etc. All of this information will enable the trainer to identify the strengths and weaknesses of the rider and analyze each one of them in a scientific manner.

The system recording each segment of the practice venue and the number of loops in the ground will determine the level of accuracy that can be availed during training.

Buying and Registering a Transponder

The transponder is nothing but the tiny red sensor which you attach to your motorbike. Each transponder has a unique ID number which allows the loops in the ground to identify it and distinguish it from the other transponders on each of the bikes in the race. The sensor is meant to record the times when you start and finish the race, as well as allowing judges to see the amount of time you took to get to the finish line.

A transponder, however, cannot be used unless it has been duly registered. You can register a transponder online once you have purchased it. The process of registration is quite easy and straightforward.

After the registration is complete, you will get an ID number which will be used for races, in order to judge your position at the finish line. A transponder is registered only for a fixed amount of time (eg: a year), and once that period is over you will need to register it once more.