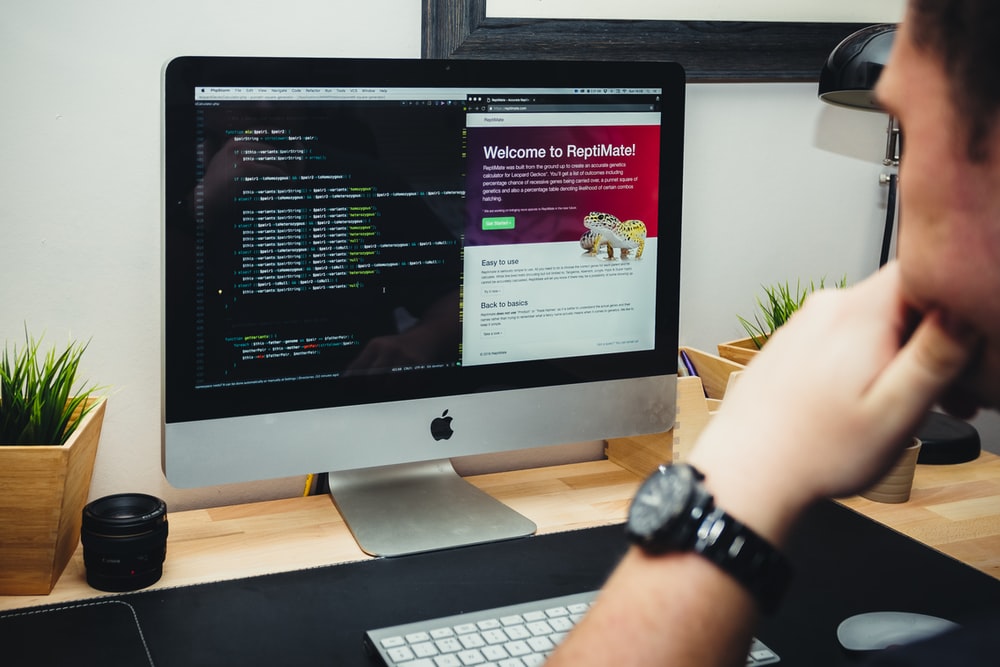 Is PHP a dying language? – Here is what our experts have to say at Web Design Prime

This topic appears to be asked every year, since for some reason, the view of PHP is that it is a hobbyist language or a dying language – a programming language on its way out.

As your Prime web design and development service providers, our experts at web designs prime suggest that we first look at some important factors to consider while choosing a programming language to learn/invest in.

PHP is responsible for 80 percent of the web’s functionality

The first point to mention is the popularity of PHP as a programming language. Recently, on a podcast, the subject of whether PHP is a “business” language was posed. The argument against PHP is that it is not generally used by businesses for enterprise application development – or for apps that are normally written in Java or.Net.

The key here is to understand that every tool has benefits and drawbacks, and there are occasions when using a compiled language like Java is a better option than utilising PHP. As is always the case, you want to use the best tool for the task, and PHP as a programming language excels in creating web applications. As a result, it now powers roughly 80% of the websites on the internet! I’ll say it again: roughly 80% of all webpages on the internet!

After the original argument that PHP was not an enterprise language, I had one question to ask on the podcast: “Can you name one enterprise that does not use PHP?” Despite the common assumption that PHP is not an enterprise language, practically every business use PHP in some capacity (many for their website, blog, or internal tools). While PHP may not run the app they offer as a service (although it does for many organisations), it does power other essential items that help drive the company’s success.

PHP enabled the creation of Yahoo, Facebook, and Tumblr

It’s not simply personal blogs on a WordPress installation or tiny sites on Drupal (both of which power large traffic, well-known web properties), but PHP truly makes web development easier and faster. Companies may launch faster, add new features as they go, and grow to vast scale because it is not a compiled language and is built to scale.

Yahoo, Facebook, Tumblr, Digg, Mailchimp, and Wikipedia are just a few of the sites that started with PHP! But it’s not just older sites that began and have evolved to scale with PHP; Etsy, Slack, Baidu, Box, and Canva all began with PHP! Find out why Slack picked PHP.

Programming languages do not simply vanish

Determining the ubiquity of PHP today and how frequently it is used is crucial to understanding PHP’s long-term viability. Despite popular belief, programming languages (and consequently programming employment) do not vanish suddenly. Jobs creating code for mainframes, such as Fortran or Cobol, are still available today.

Companies will require someone who knows PHP to maintain their PHP-based applications for as long as they exist. PHP is still being developed and maintained (PHP 8 was just published), and PHP powerhouses like WordPress, Drupal, SugarCRM, and others power websites and apps all across the world, so it’s safe to say PHP isn’t going away anytime soon.

But now that we’ve covered the fundamentals, let’s take a look at how PHP has evolved over time.

PHP usage across the years

While there is no perfect statistic that determines how programming languages are placed, we can look at several different rankings to see how a language has grown over time and where it ranks today. This is exactly why we at web designs prime still offer php web development services that are reliable and trusted.

The most popular programming languages on GitHub

Every year, GitHub publishes a report on the most popular languages for creating repositories on GitHub.com. While this isn’t a perfect method of quantifying a programming language, it does help us understand which languages developers are utilising and promoting for their applications. It also allows us to know how active the community is.

PHP was ranked as the third most popular programming language in 2014, trailing only JavaScript and Java. With the introduction of Typescript, the move of C# to open source, and the rising use of Python for AI, PHP fell to sixth place on GitHub in 2020.

This suggests (as we’ve seen with GitHub and Tiobe) that other languages, like as JavaScript and Node.js, have gained in popularity. This is not to say that PHP is no longer used or relied on, but rather that there is more competition and that there are other viable solutions, whereas PHP used to be the go-to language for web development.

Indeed, when we look at how PHP ranks among all technologies on BuiltWith, we see that PHP is the recipient of the following BuiltWith awards:

• The most popular Frameworks category on the entire Internet.

• The most popular of the Top 10k Frameworks sites.

• The most popular of the Top 100k Frameworks sites.

• The most popular Frameworks category site in the Top 1 Million sites.

PHP’s popularity has declined since its peak ten years ago, yet it remains the most prevalent programming language powering the web. It’s vital to remember that every tool has advantages and disadvantages, and some of PHP’s negative rap stems from comparisons to languages built to achieve jobs or develop applications that PHP was never intended to do.

It’s also worth noting that most of PHP’s early criticism stemmed from the fact that it was a procedural programming language with no Object-Oriented Programming capabilities. These features were included in PHP 4, and with PHP 7 and 8, OOP has become a standard feature of the PHP language.

PHP is a practical, robust programming language that is utilised by nearly every organisation and many businesses, both large and small. In fact, it powers more than half of the top 10,000 websites on the internet! With such widespread use, popular tools like WordPress, and an active community, it is safe to predict that PHP will continue to be a significant language for many years to come. This is why our php web development services at web designs prime still thrive and are the most trusted in the industry today.