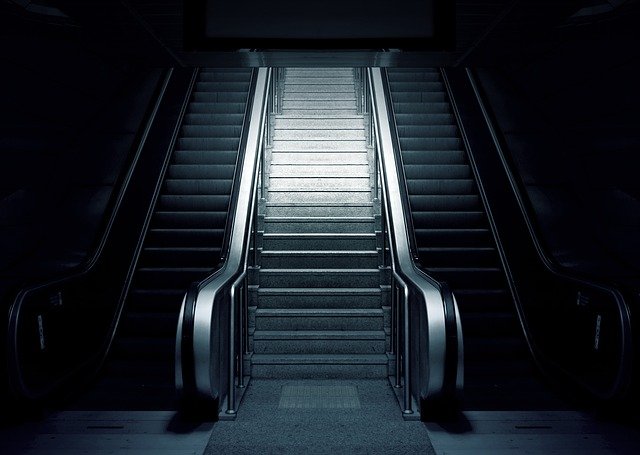 Ukraine holds the record for the deepest subway station. At 346 feet below ground, the Arsenalna station requires a five-minute escalator ride to reach it. This is because Arsenalna is on a high hill surrounded by a valley and a river. Instead of riding up and down every day, the construction crew decided it was best to go through the mountain.

The Gotthard Base Tunnel opened to the public in 2016, and it’s the first-ever flat route through the Swiss Alps. That means at its deepest point, the tunnel is 8,040 feet below the surface. It’s also 35 miles long, making it 10 times longer than the Hampton Roads Bridge-Tunnel.

The Salesforce Tower may not be the tallest building in the United States, but because it’s in San Francisco, a notoriously earthquake-prone area, it does have the deepest building foundation in the world. This 310-foot foundation supports a 1,070-foot skyscraper, and it set new benchmarks for seismic safety.

Underground architecture is in no way a new phenomenon, and perhaps nothing showcases that as well as the Derinkuyu tunnels under Cappadocia. These tunnels were likely completed by 1200 AD, and they reach 18 stories deep. The tunnels were lost in the early 20th century, but were rediscovered by a Turkish man in 1963.

Leading scientists sometimes experience problems with “cosmic radiation,” a force that can impact very sensitive physics experiments. Jinping Underground Laboratory is managing this with the help of a former gold mine that’s 7,900 feet underground. Here, scientists work on more than 28 active research projects, including projects having to do with dark matter and neutrino physics.

How Can Bed Bugs Survive In The Cold?