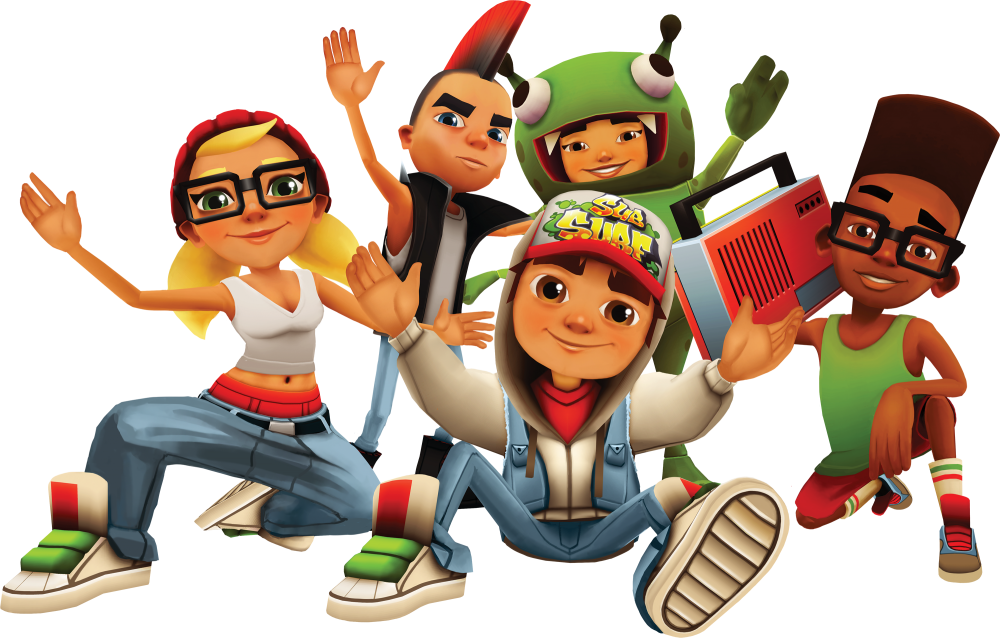 Who doesn’t like to play a little! Well, the crazy number of downloads that this app has had clearly shows that the world is going crazy about this gaming application. Subway Surfers is a never ending running game designed for people of almost all ages. It can be addictive and really fun for those boring times.

However, not everything about the app is absolutely awesome. There are a few things that people like and a few others that people have been pretty polar about. So, here’s taking a quick look at the good, the bad and the Ugly of this trending mobile application.

There is no doubt about the fact that this app has been very popular in the last few years. It has gained a lot of momentum because apps like Temple Run were already making people have sum “Run Fun”. When this entered the spectrum of the market, it just made most sense for people to show some surfing!

The best thing about this app is that the game play is absolutely simple. There’s not a lot of science involved in playing. You steer your character to continue surfing and swipe to ensure that he can avoid the obstacles.

You can jump to collect coins and so on and so forth. Small power ups and interesting add ons helps the players create new strategies to get a higher score every time you play. The most amazing thing about this game is that there is no end result. You are just running on and each time you play your objective is to simply get a better score.

Well, we wouldn’t call it bad, really, because had it been so bad, the app wouldn’t be doing so well. But there are a few things about it that get us a little antsy about this application. The first and foremost is the graphics.

Yeah. A lot of people are going to disagree with this because the cute and colorful graphics seem to be attractive to lots of people and make it fun and charming for the younger audiences of this game, but this app is meant for a long run and such bright colors have a terrible effect on the eyes.

Now, this is serious territory. This is where you really have to think about whether what the app is dishing out is good or not. So, the app mentions that it is for users above the age of 9. These are really moldable minds and they will grasp what is shown quickly.

While the game is very entertaining and simple, the premise of the character running away from the police and painting graffiti on trains without permission is questionable. A lot of parents have complained that Subway Surfers app has made their children think that it is a great thing to evade the police and to not obey the law making authorities.

That can’t be nice. It is definitely food for thought for the game makers. We are hoping a new update with change the premise to a more acceptable and socially approvable theme. We just have to wait and watch though!