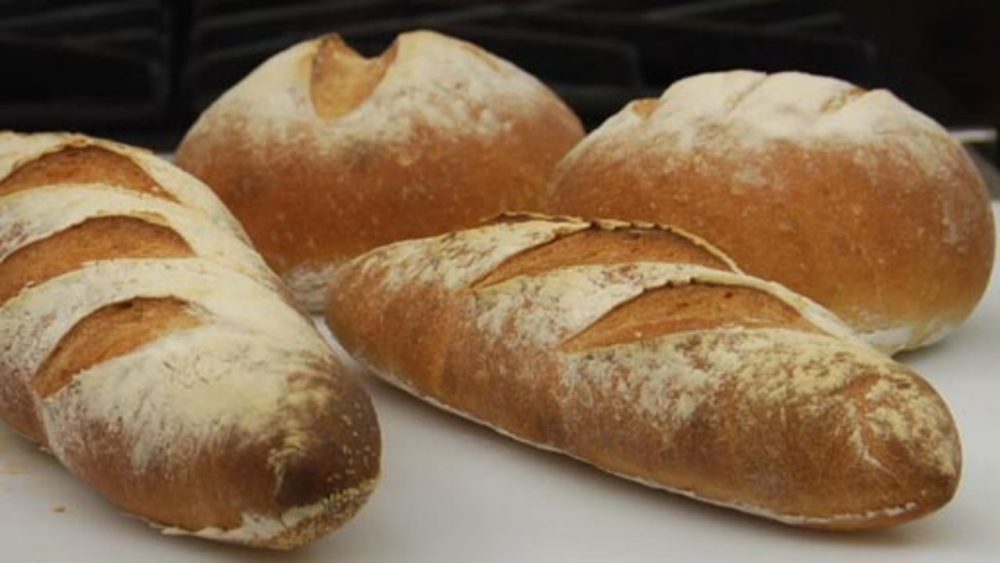 Those who bake on sourdough, including myself, got used to the fact that such bread can be made only in a two-phase (sponge) method, that is, first put a brew (in fact, accumulate more sourdough), wait for it to mature already on this dough knead the dough. This approach used by all bakers who bake sourdough bread. What is its essence? This is done in order to adapt the speed of the fermentation processes of dough to a convenient schedule, standard, if such a word generally applicable to sourdough bread. Baked Comfort Food will offer you more tips about making perfect baked foods.

For example, if you ferment 20% of the total flour in the brew (that is, put a batch of 20% flour), the whole wheat cereal dough will ferment for about two hours at a temperature of 25-27 degrees, and the dough from white flour will fit 3- 3.5 hours. If you decide to reduce the amount of flour in the dough and ferment only 10%. Then the dough will fit almost twice as long: the wheat whole grain will ripen in about 3.5-4 hours, the white flour dough will take about 4.5-5 hours to show noticeable signs of fermentation. If you go further along the path of reducing the flour in the dough and prolonging the fermentation time. You can generally try to keep the dough on sourdough without dough.

Although, before embarking on the argument, I will make a small digression about the boil. The brew was originally called the semi-finished product from yeast dough, a piece that is made in a few hours to knead yeast bread from a part of flour, water, and part or all of the yeast required by the recipe. This is done in order to improve the quality of the dough and the quality of the bread itself. Within a few hours not only alcoholic fermentation develops in the dough. But also lactic acid, as a result of which the dough accumulates acids and aromas. Which then greatly improve and improve the finished product.

Have you noticed that between yeast bread, which was baked from the straight dough (for example, in a bread maker) and yeast bread on a broth, is there a big difference both in taste and aroma and in crumb structure? The bread on the dough has more, the bread taste, its aroma is many-sided, and it dries. It doesn’t dry as quickly as yeast bread from the simple straight dough. This difference arises from the accumulated by long-term fermentation of acids.

Again, returning to the topic of the bread of the kneading base and the method of its preparation. I began to think how, without changing simple principles, to get quality bread that even a child (or a tired adult, as an option) could bake. The main and most important problem of this bread is ferment dough, and it pulls along other defects. Crumb roughness, inexpressive pores, noticeable sourness in taste and flavor. Which is not characteristic of wheat bread, unlike rye. There are several ways to solve this problem:

The latter method seemed to be the most attractive and very much in the spirit of my past attempt to bake bread without kneading on sourdough. Thinking is simple

If at 20% fermented flour, the dough wanders for 2 hours, and I need to roam five to six times slower, then, respectively, I need five to six times less to take flour for ferment – that’s about 3%, which is 15 gr. flour from the calculation that the recipe needs only 500 grams. (498 rounded to 500). This, in turn, means that I need to take 30 grams. yeast 100% moisture. Considering that I am hot now – about 30 degrees, it seems to me that even this amount will be plenty. To begin, I decided to experiment with white bread and took 500 grams. Flour only 5 grams. its ripened starter humidity 75% (this means that 5 grams of starter are about 2.8 grams of flour and 2.2 grams of water) and 350 grams. water.

The dough was poured onto the table, well sprinkled with flour, it was sticky and naughty. It was noticeable that the gluten was very weak and might have already begun to break down. Formed the ball, left for 15 minutes, molded more tightly and put it in the basket seam up. On the issue of speed, the billet about three hours to separate, and this, if you look at the crust, turn out to be not enough. It exploded straight through the cuts. We can leave it in the fridge and bake it in the evening. And that’s what happened.

Where Can I Use This Method?

There is nothing revolutionary in laying less sourdough. In order to slow down fermentation, and not develop gluten by kneading. But you have to admit that few people bake this way and few know that it is possible to bake this way. At the same time, this is a very successful method. Which is suitable for those who work most of the time. If you mix the dough in the evening, spend 5 minutes on it, leave it to come until morning, and form it in the morning, put it in the basket and put it in the refrigerator, leave it, after work in the evening you can already bake it 🙂