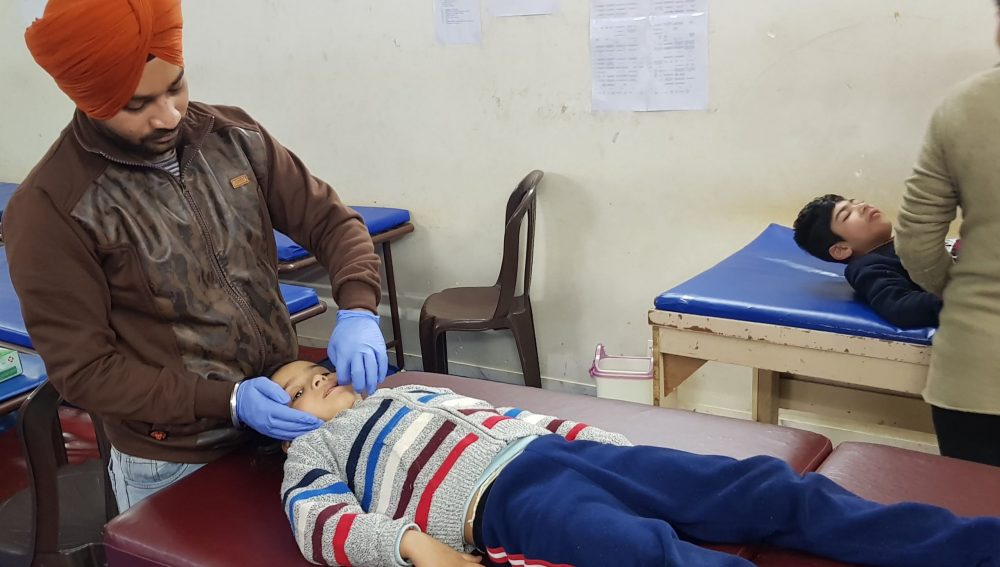 No priviliage is more important to man than the ability called speech. Speech may be denied as the ability to assign a specific sound to symbolize an idea. In English as in most modern languages the sound is almost invariably symbolic, contrived, and abstract, having no relationship to the idea except whatever relationship we assign to it. English is not an onomatopoetic language. Man agrees to visualize a specific idea when another man makes a specific sound.

In the English language we have agreed that if we hear a human being make the noise pencil, we will visualize a long thin object containing a lead in its core which is used to write with. There is no innate correspondence between the noise and the object. In French they have agreed that the sound crayon will evoke the same thought. Further sophistication of the same idea has created and refined the approach until very complicated ideas can be communicated.

In no area is man more vulnerable to criticism, misinterpretation, and downright abuse from his fellow man than if he should fail to develop speech or, having gained it, should lose it- for when man loses the ability to express himself by speech he is suspect in the world of having lost, also, the senses by which he arrives at the conclusions which he would express in speech. The word feels, it might be said, that if he can’t say his name, it proves that he doesn’t know his name. This is as unfair as holding that if a paralyzed man doesn’t walk it must necessarily be because he does not know what walking is.

The same brain injury that stops walking also frequently stops talking, as I could easily remember from my stroke cases of a dozen years earlier. Lest you, the reader, if you are young, immediately disqualify yourself from this category, let it be understood that if you are old enough to read this paragraph, you are old enough to have a stroke, for not even children are immune to this devastating problem. We have seen stroke cases ate every age level from one year or less to ninety-six years of age. The child who has had a stroke resembles, tragically, in every way, the older person who has suffered a stroke.

Imagine if you can the tragic circumstances that might well occur if you yourself were to suffer a stroke a so called “cerebral vascular accident.” The tragedy we are about to describe occurs daily all over the world and has since man first existed.

Your stroke might cause by many circumstances. To name only two:

Let us suppose that your tragedy has taken place and that at some hour of the day or night you have lost consciousness (of which, of course, you are unaware) you might eventually waken to find yourself a one in a hospital bed. Having asked yourself where you are and why you are there, you then might attempt to get out of the bed, only to find yourself completely or partially paralyzed on the side of your side of your body in which your handedness exists; that is to say, if you are a right-handed person you might find yourself paralyzed on the right side.

You might also discover that even the other side of your body did not seem to respond as well as it should, and after unsuccessful attempts to get out of bed might lie back to ponder what has happened to you.

Best speech therapy outcomes throughout the country and with our treatments all speech delay children are improving. Many international Techniques under one roof is provided by IIAHP Achievement center.

How Do I Find A Kid’s Best Slide Manufacturers?

Queue Management Software: How it
Impacts on Staff Productivity?

The Best Nursery Flooring for Kids

5 Easy Steps To Choose The Best Film School In India