Branding in the Age of Social Media 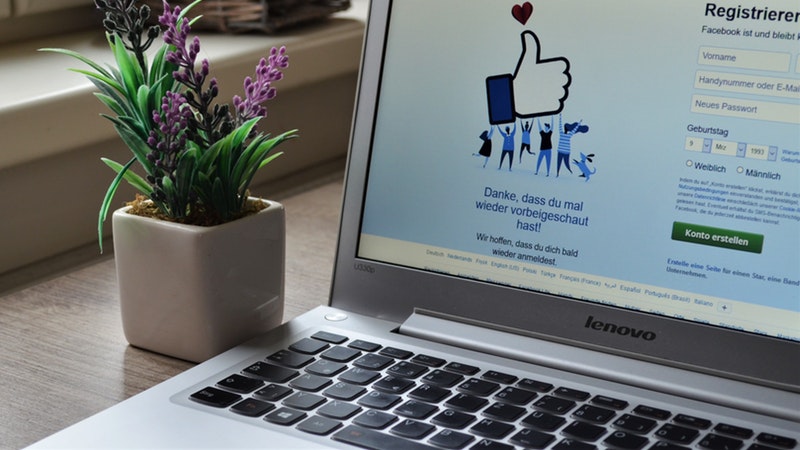 With the introduction of Internet in early 90s and the social media soon after, a new era of seamless connectivity and experience took place in almost all sectors of communication. The media companies and the brands that initially in the early 70s used to rely on abstract ideas from films and music saw social media as a game changer for them. One of the major reasons behind it is that social media allowed them to be participative. In the olden days when traditional media was seen to be dominating the market and acting as an intermediator in the whole process of communication, the social media’s arrival allowed them to directly connect with the consumers. With just the click of a button, it made possible for media companies to forge a relationship with the customers, create stories to engage them at any time and additionally get an instant feedback to deliver the best of services. However, the things didn’t quite happen the way it was expected. In fact, the content that was supposed to give them instant results, made the brands less significant in the market. Why?

The earlier days witnessed a limited competition in the market. The handful of television networks and movie companies distributed content and so, it became easier for the marketing companies to place their brand in that tightly controlled cultural arena. However, with the rise of new technologies and the Internet, the competition shifted from the hands of media companies and several social media and branding agencies to the crowd. A proportionate rise in digital culture and digital crowd was observed to be bringing in a wave of cultural innovation in different sections of the society, more popularly known as ‘crowdculture’. The innovation that suffered from the drawbacks of geographical location combined with a lack of opportunities to promote their work diminished with the increased use of social media. The option of joining any public conversations on platforms like Facebook, Twitter or Instagram by simply clicking and commenting your opinion on a plethora of subjects has expanded and given a way to increase in subcultures. With this rise in subcultures, brands are still addressing a global audience, rather the latest trend of addressing the audience of a specific section or location.

The common audience are generally on a lookout of their favourite performers, athletes, sports teams, films, video games, and television programs on social media. Politics, sports and entertainment remain the areas that bring the maximum engagement on social media when compared to companies and their branded goods. This is obvious, isn’t it? It is much more fun to view the Instagram account of favourite celebrity than that of the account of some brand of aerated drink. Sponsors are slowly inclining towards entertainers than the brand companies.

YouTube has been a breeding place for fresh and exciting content for entertainers in last few years. Be the movie trailers or a new single of an album, it is first released on YouTube than on traditional media. However, corporate brands haven’t made their presence felt on that platform. One can also deduce that brands don’t understand YouTube. The problem with the brand companies is with their approach i.e structural. They can execute complex marketing programs across multiple markets around the world, but fail miserably when it comes to cultural innovation.

It is imperative for the branding agencies to come up with a branding model that works specifically for crowdcultures in social media. As the real locus of digital power lies with crowdcultures and they are completely responsible for a brand’s success or failure, the companies should only focus on crowdcultures to brand effectively with social media. By switching to the idea of cultural branding i.e pinpointing cultural opportunities emerging in society and building brand opportunities to leverage them, companies can become relevant on the digital front that will allow them to tap into the power of crowdculture.