Risk and Consequences of Power Transformer Explosions And Fire 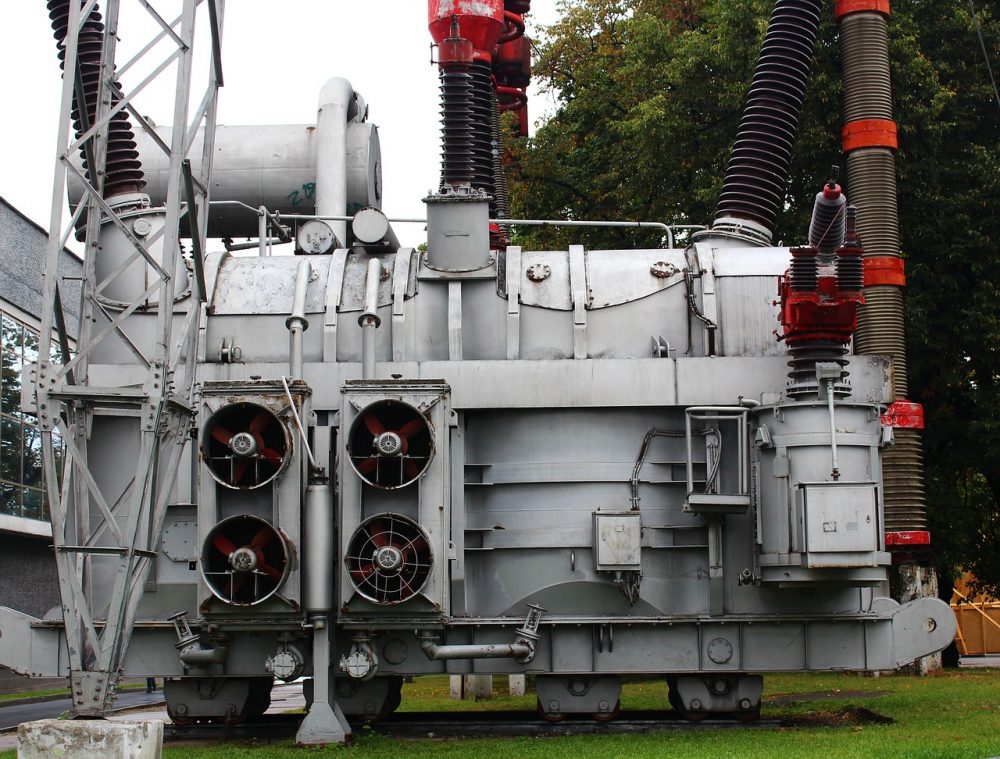 Many things are responsible for power transformer explosions and fire incidents, such as design defects, voltage surges, structural damage, lighting strikes, insulation issues, sabotage, and even maintenance errors can put transformer on fire and explode it. Power transformers manufacturers explain the risks and consequences of transformer fire and explosion in detail in this post. Let’s learn about them in brief.

Fire of an oil-cooled transformer has several thousand liters of combustible insulating oil that may cause severe damage to nearby power plant structural components, such as concrete walls. It may also damage or destroy electrical components such as nearby transformers, circuit breakers, etc.

Experts in the transformer maintenance industry anticipate that the transformer failure rate will increase critically in the near future to 0.02 per year. Moreover, the shorter lifetime of brand new transformer also increase the failure numbers. Every single unplanned outage not only results in economic disaster but can also damage a utility provider’s reputation. Once fire stats, the oil will sustain combustion until it is completely consumed, unless the supply of oxygen is revoked or significant cooling is applied to control the fire from spreading.

This system includes open spray heads that are attached to a piping system, which is connected to a water source via valve. This valve is opened by means of a sensors or fire detection system installed in the same area as the spray heads. Water flows inside the piping system when the valve opens and sprays it through spray heads attached to the system. Such kind of system uses huge amount of water that may increase the post-fire cleanup work.

This system has automatic sprinklers that are attached to a piping system. This piping system includes air with a supplemental detection system that is placed at the same areas where sprinklers are installed. These systems are designed to protect areas that are prone to leakage or discharge. Power transformers Manufacturers use these systems according to the requirement. If you want to explore the entire range and its features, connect to the manufacturers in your area today.

How To Design A Web Page Using Simple HTML And CSS

How To Prevent Your Vehicles From Getting Sun Damage