Pros and Cons of Rebuilt, Re-manufactured, Used And Crate Engines 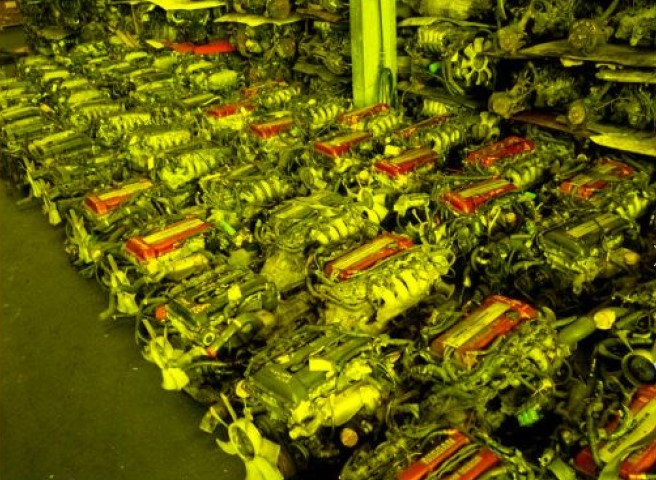 Nowadays customers face many problems in the market when their vehicle engine starts failure or becomes very old and does not work properly. So in this situation, they decide to buy or repairing another engine from the market to make their vehicle run easily again on the road. But they were always confused between remanufacturing engines and rebuilt engines, crate engines and used engines.

So today, to solve your difficulty, we will not only help you tell the distinction but also tell you what they genuinely are. We will explain the distinction between them by using their introduction and their pros and cons.

What we will learn:

The engine is rebuilt to the level of failure of the engine. While rebuilding an engine, the first step we take, we remove the engine from the car, then isolate their parts, and the third step is to make neat and clean their parts properly and then searching the issue in it.

Defective and broken parts of the engine are being changed with new and refurbished parts. After successfully working on these following steps we assemble the engine and test it for their proper functioning.

If the engine has cleared all the inspection, that means it is set to fix your vehicle and you can now drive your car again.

The benefits of engine rebuilding are that all components and parts of the engine are strictly monitored as well as you can know all the report about your car engine, how many parts of your engine are replaced and how long your car will last. The parts that have been replaced will be original. Much lower price than a new engine. Also, it will increase your engine economy and horsepower of your car engine

It is simply affordable for anyone and will lengthen the life of your old car. Also, it will give better mileage than the old one and will not expand much pollution.

The process of rebuilding an engine will take at least 15 days or longer. Larger and valuable vehicle engines can be more costly, these prices can be higher.

Remanufactured Engine the same reused, refurbished and new parts to produce a same engine, which will look and work like your previous engine, is named a remanufactured engine. This is the renewal process of the engine which is different from the regeneration process of other engines.

Remanufactured engines are environmentally friendly, they took less power to manufacture than the new engines, so most of the organizations are using the concept. Remanufacturing engines are not costly, it saves expenses.

In remanufactured engines, most of the parts are not new parts, only 20% to 25% new parts used in this engine. Because companies use used materials in this engine, they do not provide suitable warranties on it.

Used engines are those engines that are previously used by someone else in their car. But due to some imperfections, they trade engine to junkyard and seller, and sellers sell these engines after improvements sell for 30% to 40% less price than a new engine.

The used engines are simply obtainable in the market, you can buy them easily at inexpensive charges and the dealer will also give you a guarantee for the engine. This will save you a lot of costs. This helps to balance the good environment as we are reusing these engines.

Crate engines are completely constructed new engines that are carried to the crate. This is a completely new engine for older model cars and other automobiles such as buses and trucks etc. They are used to manufacture high-performance automobiles. These engines are examined and qualified by skilled mechanics and are ready for sale.

The crate engines are complete assembled engines and are always set for sale in the shop. Another benefit is that establishing this engine in your vehicle is its warranty. These are certified and approved engines so they are very unlikely to be infected. You do not have to buy parts and components that are isolated from the engine. They have a new, modified and new part that is alike to your early engines.

Crate engines are more high-priced than other engines. Crate engines need more power to produce than others which is not good for the environment perspective.