How to implement python in machine learning 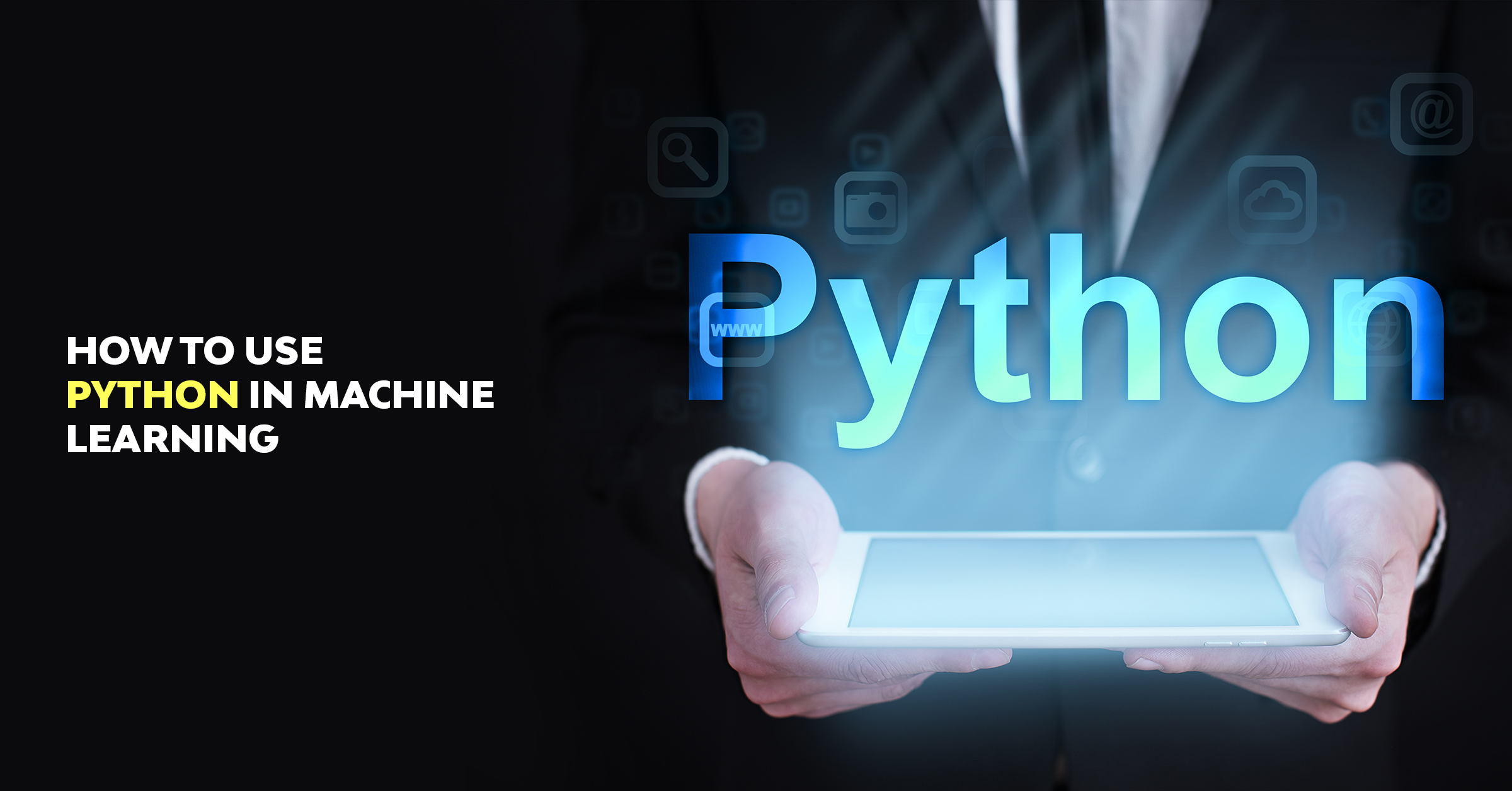 Machine Learning is one of the hottest futuristic technologies in the industry right now, and companies are rushing to incorporate it into their products, particularly apps.

And it’s no surprise, given that this branch of computer science helps one to do something we couldn’t even imagine before.

So what exactly does it do? To improve the user interface, Airbnb, for example, uses it to categorize room styles based on pictures. Carousel uses visual recognition to make the bid posting process easier for vendors; while a machine learning-powered recommendation feature helps buyers locate better listings. With text classification, Swisscom used Machine Learning for data analysis to predict their customers’ purpose. The list continues on and on, and the number of businesses that use this branch of computer science to improve their products will continue to rise.

What is Machine Learning?

Machine Learning is a blend of calculus, statistics, probability, and a lot of matrix multiplication, with a lot of thought thrown in for good measure. The main aim of the whole procedure is to build a model that can carry out complex tasks without the need for detailed instructions.

During the development process, the developer must choose a suitable model architecture and cost function (which will be reduced using partial derivatives) for a particular problem. This will encourage us to program the model to complete the tasks we desire. However, before it can do that, it must first preprocess the data it is given, using methods that are ideally suited to the problem the model was chosen to solve. Image scaling, data denoising, breaking text into tokens, and deleting compromised data are only a few examples.

Machine learning (ML) is a method of programming that allows computers to automatically learn from data and progress over time without having to be programmed explicitly.

It is built on algorithms that parse data, learn and interpret it, and make insightful predictions or decisions on their own.

Machine Learning is often confused with Artificial Intelligence because of this clever characterization.

Why Python for Machine Learning?

At this point, you might be wondering, what programming language is best for machine learning?

If you keep reading, you’ll discover that Python is the best language for machine learning.

Python is a simple language to use.

To recap, Machine Learning is the process of finding trends in data and using the information to make changes and intelligent decisions on its own.

Python is the best programming language for this because it is easy to learn and you can translate it yourself.

It is a common language among developers and programmers all over the world because of its readability, simplicity, and ability to prototyping quickly.

Python has a plethora of libraries.

Many of these built-in libraries are for Machine Learning and AI, and they can be used straight away.

Some of the libraries are listed below:

pylearn2, a data mining and machine learning library that is similar to scikit-learn but more robust.

Other programming languages enable computing beginners or students to learn the language before they can use it for machine learning or artificial intelligence.

This is not the case for Python, though. You should use Python for Machine Learning even though you only have a rudimentary understanding of the language because of the large number of libraries, tools, and applications available.

Machine learning and artificial intelligence engineers, on the whole, would rather create algorithms and heuristics than debug their code for syntax errors.

Python is an object-oriented programming language with user-friendly syntax and modern scripting.

Python’s scripting nature allows coders and programmers to test their hypotheses and run their algorithms quite quickly since it is designed for almost human-level readability.

This is why structural programming languages that need hard codings, such as Java, Perl, and C++, are not widely used for Machine Learning.

Python assists in the visualization

Machine learning aims to retrieve raw data and come to a logical conclusion. Its complexity lies in crunching and translating raw data into a highly readable format.

Python has a range of libraries that have excellent visualization methods for presenting data in a way that is intuitive to laypeople.

Matplotlib is a library that aids in the creation of reports with maps, histograms, and graphs to improve understanding, visualization, and presentation.

Python is very scalable, and it can run on a variety of platforms including Mac, Windows, Linux, Unix, and others.

This is beneficial to data scientists who tend to train their ML models on their own machines using their GPUs.

To prepare separate code for a particular platform, a developer simply needs to make a few modifications, such as changing a few lines of code. Packages like PyInstaller make it easier to write code that runs on a variety of platforms.

Finally, Python has a large user base. Python’s support population is large, because many people, both programmers, and non-programmers, see it as a standard. This has increased Python’s success even further.

To conclude, Python can do a lot of stuff, whether you’re a seasoned programmer or a coding newbie, and it’s especially good at executing a complex set of Machine Learning tasks.

Python is a favorite and sought-after language talent in the IT world for all of the reasons mentioned above.

Email Marketing Still Works Like a Charm: Here’s Why