Main Popularity Factor of a Smartphone in 2020 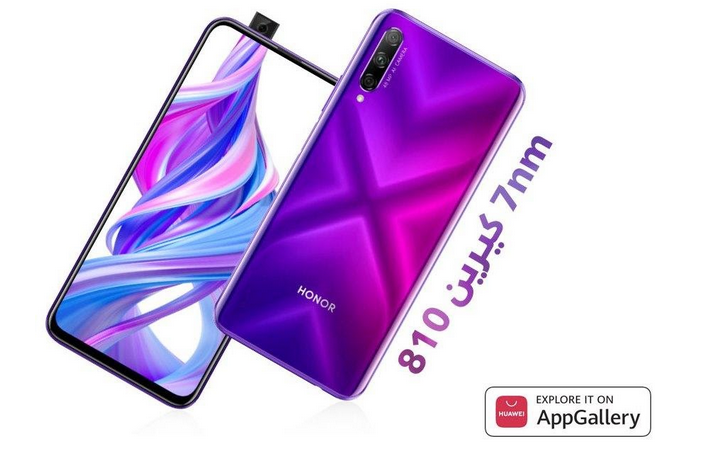 You see a launch a new smartphone and within a few weeks, its popularity graph reach the highest peak. The main reason behind it is pretty important to explore. Although a for sure thing which plays an important role is undoubtedly the features of a smartphone. To find out the combination of these features with the price factor is something the actual point. We can take the example of the iPhone, its popularity graph always remain maximum but the thing is either it is available to the majority of the users, I am sure the answer will be a big NO. Then what’s the other option? The only thing a user sees very first in a smartphone is its price even before going into the features. In this sense, the Honor brand is something which is giving a number of different and unique options.

You can see Honor 20, and Honor 20 Pro with many other flagship models, all of these are making a clear and strong image among frequent smartphone users. The availability of diverse and stunning specs in an Honor smartphone within a reasonable price makes it more accessible and easy to afford by a major number of customers. This blog is specific towards the latest model with excellent specs from a mid-range category. Let’s have a look at the Honor 9X Review, without any doubt all we will be agreed to say this is a decent camera upgrade compared to its sibling Huawei P Smart Z. take this point with a serious notion because this is the only point which plays a major role in the popularity of a smartphone. In simple words, users always compare the latest model with its previous version so that to count the factor of advancement. So as we will do here for the ease of users.

Let me start with the Huawei/Honor clash with Google. During the last few years, this unique brand has been stuck in the middle of a trade war between the US and China. Even with so many harsh and difficult times, the Honor 20 launch was done on time so that to attract the attention of customers with a brand new model. Although things were remained overshadowed by the problem causing a delay with its release somehow the company had managed all consequences. That was the last proper new phone which was launched with full-fledge google features. Honor has also managed to launch Honor 9X with complete play store apps and all these are available in a very decent price range.

So if I will conclude the major popularity factors, these are two at a broader level:

Things you will notice in Honor 9X

The immediate thing you will notice about the Honor 9X is its large screen display and exclusive design. Even such features are absent in a flagship model with the highest price factor. One more thing is the lack of a notch, this is thanks to the motorized selfie. Most of the smartphones are equipped with these special features so that to make it more user-friendly. Even though you get a motorized selfie, there is much more to be appreciated. Like we can see that 9X uses a rear-mounted fingerprint scanner which makes it more perfect from the previous model. But few things remind you that it is a sort of mix of new and old phone tech. However, I am indifferent towards the fingerprint scanner location, and I think most of the users will be agreed with me that rear-mounted options should have to be quicker and more accurate.

If we see the similarities and differences, this 9X has a lot of similarities to many other smartphones in different aspects. For example, it can be related to Realm 5 Pro, which has been my budget recommendation for the past few months. But the point is if you can have the option of an Honor phone with more advanced features at the same price then why you go for the rest? This is pointless I think. One more thing I noted with this phone is that it feels much nicer and easier in the hand even you are using it for long hours. While on the other hand the Realm, a smartphone from another brand is more complicated. Although both phones use a plastic rear the Honor feels more robust and weighty.

You can see the older version of X-series, the 9X and Huawei Honor 8X review show a clear difference between the same series models.  You can observe that the first one is equipped with a new 3D multilayered glass back providing a glimmering textured look, which is missing in the previous model. You can also use the perfect leather case for the latest version, and so you can show off your good looking phone without breaking it. There are so many other things but one big improvement with the phone is the switch to USB-C. Honor has dragged this technology while making a cut on the profit margin even for their affordable phones. This shows that the company has finally committed to new standards to create more digital natives.

There are many other differences while considering the camera and battery life. You can check the similarities and difference in detail by visiting the official site of the Honor brand. Always keep one thing in your mind that Honor is best with the quality-price ratio formula.

Creating your own sports betting app was never this easy before

Advantages of the Shebah App Clone for Your New Ridesharing Industry