3 Players RCB Can Retain Ahead of the IPL 2022 Mega-Auction. 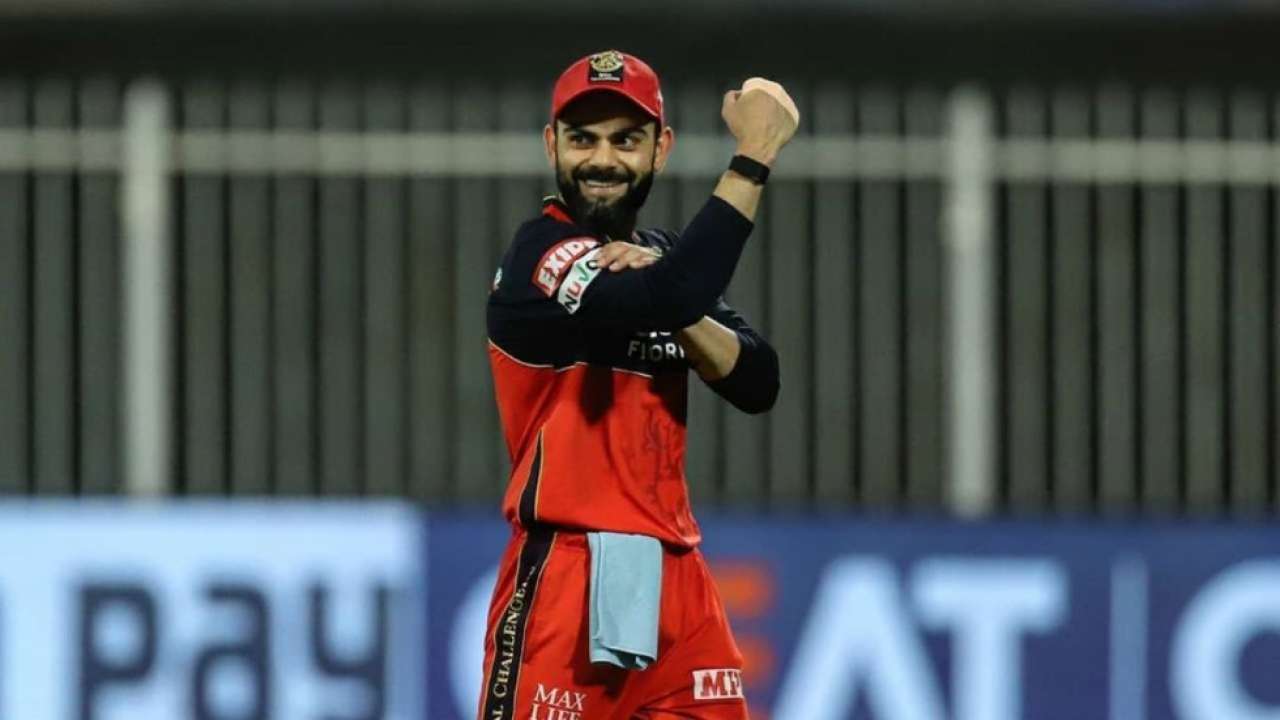 The current edition of the IPL is underway despite the coronavirus sweeping the country. The Bio Bubble protects players, and over the past 13 days, the IPL aggression has not reduced. The popularity is soaring to greater heights as each franchisee is putting up a fight, and the result of most of the matches goes down the wire.

After the fantastic tournament in UAE, a mini-auction was held in February 2021, and most of the franchises, barring a few axed and chopped players to buy new ones. Many players who have entered new franchises are performing well in including Glen Maxwell for RCB.

The mega auction was initially scheduled for May 2021 to choose players for the 2022 IPL championships. There may be a slight delay as this current IPL ends in May only.

Kheltalk.com ventures into the future and has analyzed the present crop of players in every franchise. Following some permutation and combination, we have mentioned three players who would continue to play for RCB. These players would be retained by RCB and would not be up for bidding.

Here is the list of such invaluable players of RCB. They would continue to figure in the 15th edition of the IPL due to be played in 2022.

The captain of the Indian Cricket team across all three formats is also the skipper of RCB, which has the highest number of fans, popularly known as the Red Army.

Virat has been at the helm of affairs for a long and is supported by Mr.360 degrees AB De Villers. It is indeed strange that RCB is yet to win even a single championship even though they have come close to it. Virat himself holds the highest number of runs scored in a single season. His success in the International matches somehow seems to melt in the IPL.

The very reason why Virat and the RCB think- tank decided to chop many players and introduce new blood since 2020 is assuming a definite shape now in the current IPL. They chose Glen Maxwell, who has been a consistent failure by his standards, and it has paid off well in the current ongoing IPL.

Virat and RCB are riding the crest with a 100 Percent win in their first four outings, with each win sounding more convincing than the previous one. Devdutt Padikkal, AB, Maxwell, Harshal Patel, along Chahal are playing at their best.  The same cannot be said about their Run Machine Virat Kohli, who shows high and low performances. Virat needs one good innings, probably a century, to bring his form back.

His IPl record shows he has played 196 matches with 6021 runs at a strike rate of 131. Once an Orange cap holder, Virat is consistent, but the big scores are missing.

Virat would continue to lead the Red Brigade over the next few years. With the team selection perfect, RCB has excellent chances of lifting the coveted trophy this year. Virat is one player who would never go under the auction mallet and would be retained for the next edition in 2022.

The Indian crowd can often be witnessed screaming Sachin, Dhoni, or Virat’s name when they come out to bat. AB DE Villiers is the first foreign player who enjoys such chants alongside Chris Gayle.

There are countless situations in which Mr. 360 Degrees has pulled off a rescue act and achieved an RCB win. Even though he has retired from International Cricket, his allegiance and loyalty to RCB have never been questioned.

In his IPl campaign, he has played in 173 matches and has amassed 4974 runs at an excellent average strike rate of 153.

AB would turn 37 by the 2022 Edition, but it hardly matters. The proof is in the pudding always, as he has received a comeback call from his country to play in the upcoming T20 World Cup.

AB is a pillar that RCB rests on as he turns out performances like magic.

As in the case of Virat, AB would be retained automatically by the RCB franchise in the 2022 auction.

What he loses in height he makes up by Flight. This is the story of Chahal, who shines on both platforms International or the IPL. Virat depends on Chahal’s four overs to set the tone in the bowling department. The performance or not, Virat has plenty of confidence in Chahal, which brings out the execution.

He has featured in 103 matches as of the date and has scalped 123 wickets at an average 7.6 economy rate.

Chahal would turn 31 next year and has years of Cricket left in him and retained by RCB in 2022.