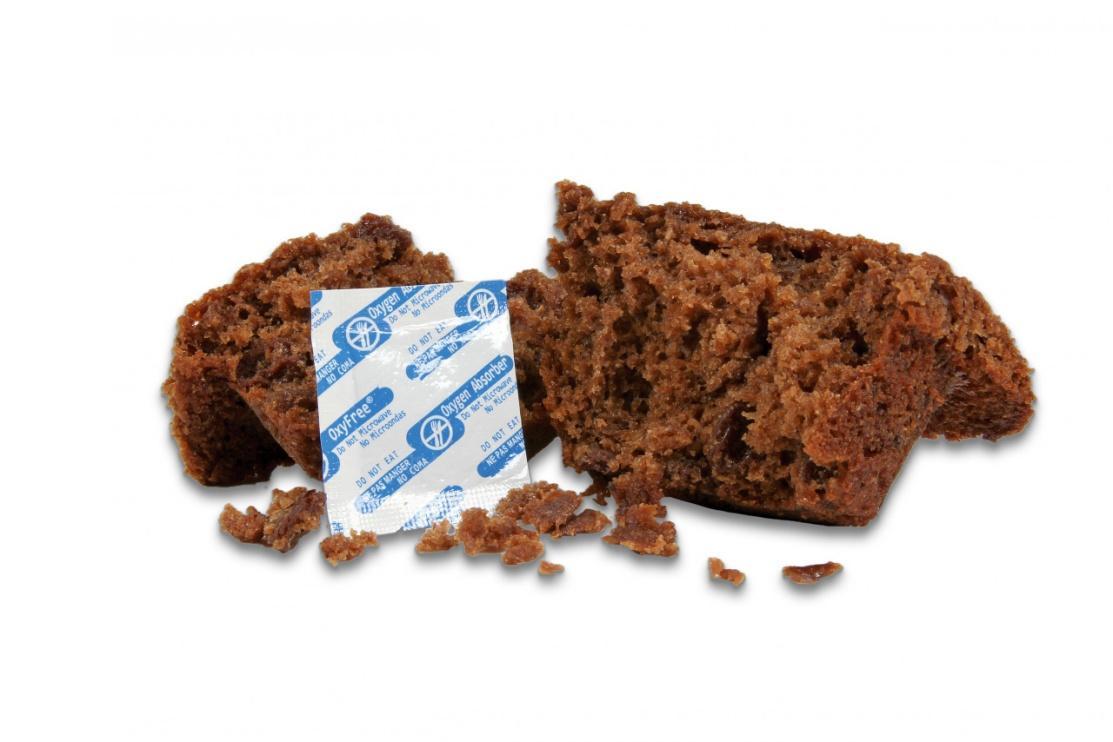 Even non-perishable foods like beans and grains eventually begin to go bad if they are exposed to the air. Food must be shielded from oxygen if it is to be kept for an extended period of time. Fortunately, oxygen absorber packets are a simple and affordable option. These are the moisture absorbing packetsthat help in preserving the food by keeping the moisture away from the food. Read the full post to know about how oxygen absorbers can preserve your food items.

How Do Oxygen Absorbers Work?

Iron is found in tiny containers known as oxygen absorbers. The oxygen molecules “stick” to the ferrous when you place the oxygen absorber (OA) in a sealed container. Less than 0.01 percent of oxygen can be present in a container because of OAs. Remember that the composition of air is roughly 78% nitrogen, 21% oxygen, and 1% other gases. Only the oxygen is removed by oxygen absorbers. Nitrogen, however, doesn’t make food go bad.

Use Of Oxygen Absorbers To Store Food

Mylar is a material with a metallic appearance that is impermeable to air and moisture. One of the greatest long-term storage containers for dry dog food, transparent plastic bags are extremely affordable and robust. You will put dry foods in the Mylar bags, add oxygen absorbers, and then close the bags to keep food in them. The Mylar bags can then be placed in containers with covers. This will protect food from almost any tragedy. To seal a lot of food at once, some people even host “Mylar bag parties” with their friends.

You can use canning jars or Mason jars to store modest amounts of food for a long time (jars with a two-part lid). Simply fill the jar with the appropriate amount of oxygen absorbers and secure the lid. The jar lid would be sucked down, indicating that the oxygen absorbers are working. Oxygen absorbers can be utilized in other jars. The lids on such jars, on the other hand, are much more likely to leak. Stick to preserving jars if you want to be safe.

Using oxygen absorbers with big volumes of food is as simple as putting them in food-grade buckets. You put dry meals in the bucket, add the appropriate amount of oxygen absorbers, and then close the top. Unfortunately, most containers will lose air inside. This applies to the low-cost HDPE 5-gallon food-grade buckets as well. You may still use them with oxygen absorbers, but not for long-term storage. A bucket with a gamma seal lid is significantly superior. These buckets are more expensive, but they do produce a tight seal.

What Is the Appropriate Number of Oxygen Absorbers to Use?

There are two places in the food container where oxygen can be found:

You’ll need to eliminate nearly all of this oxygen if you really want to keep food safe for long-term storage. This entails ensuring that you have a sufficient number of OAs. The number of oxygen absorbers you’ll need is listed below as a general guide. However, based on whether the quantity of beans is uniform in size (plenty of air space between both the beans) or varies in size, the quantity can vary (less space between the beans). You’ll need to conduct some arithmetic to figure out how many OAs you’ll require. For those who are interested, I’ve provided the mathematics in the dropdown menu.

What Foods Can Oxygen Absorbers Be Used To Store?

Oxygen absorbers can be used to keep almost any dry, low-fat food. This contains items such as:

Oxygen Absorbers can protect the food well. The main reason is that they will extend the shelf life of these products if you want to dehydrate your meals at home. Alternatively, if you buy any foodstuff which has already been dried, you can utilize them to prolong the life of these goods. One thing I like about them is that they keep food using no artificial additions or chemicals, which would be a common practice among pre-packaged food manufacturers. These are the moisture absorbing packets that can help in keeping the moisture away from the food. There are many companies you can approach for buying oxygen absorbers. Get in touch with the best platforms by searching for “silica gel packs” online.

How to deliver Online Cake Order in Bangalore fastly?

Can You Freeze Chicken Broth Or Grease?