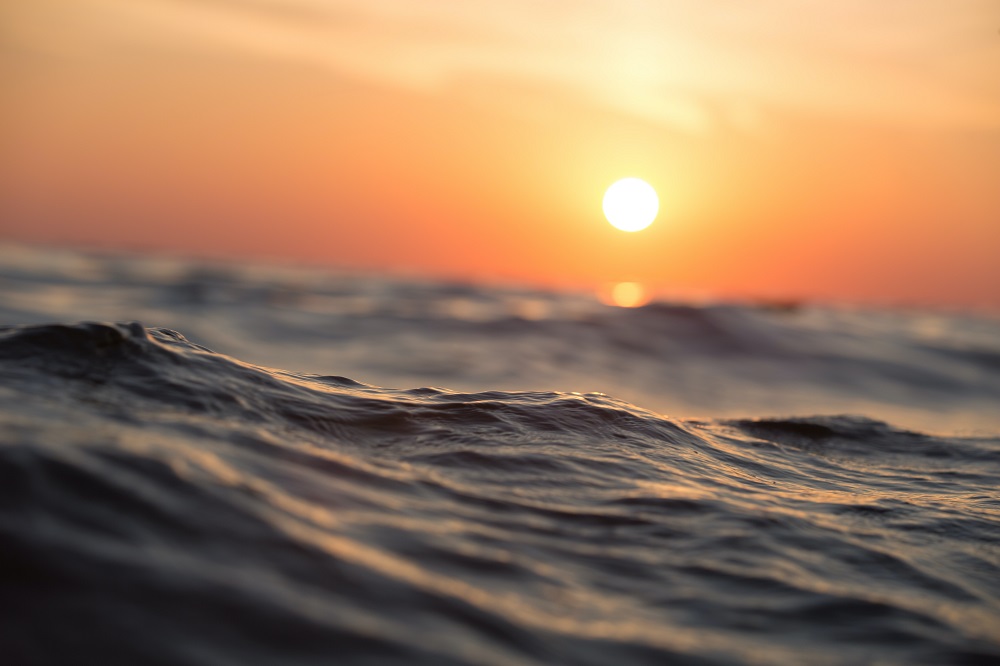 There isn’t a single aspect of life that we can all agree is essential except this: Water is universally recognised as the Ultimate Elixir of Life, despite the fact that our beliefs, habits, and languages vary greatly. Infuse desolate places with vitality and beauty by painting them with lush green brilliance, harbouring aquatic life, and bringing life to the landscape. It provides nourishment for all living things. However, as a species, we are woefully uninformed. We’ve been waging a bloody war on the oceans, which have always been a source of our goodwill, because we’ve been preoccupied with our diplomatic and political objectives. Ocean Rescue Inc. is a nonprofit organization working towards the awareness of ocean cleanliness and the saving it needs.

Even a quick Google search will turn up a plethora of facts on the horrors committed by humans in the seas today. In 2030, plastic pollution leakage is expected to treble. It’s a death sentence. By 2050, greenhouse gas emissions are expected to rise from 1.7 gigatons of CO2 equivalent to 6.5 gigatons of CO2 equivalent, which amounts to 15% of the global carbon budget. According to the estimates, plastic makes up roughly 85 percent of the trash, which is broken down further. It predicts that by 2040, the amount of plastic being poured into the seas would treble, and the amount will be between 23 and 37 million metric tonnes per year. To put the gravity of the situation into perspective, 50 kg of plastic are deposited per metre of shoreline.

The marine environment bears the burden of this careless pollution. By altering the hormones and behaviours of numerous animals, including plankton and shellfish, it wipes off the marine life. Species extinction is on the verge of happening because of the pollution. We just need a few numbers to make our argument. Plastic pollution in the oceans and seas kills an estimated 100 million marine species each year. Only from getting entangled in the plastic, more than 100,000 birds have perished. And that is just the amount we are aware of. A significant proportion of these disappear without a trace. Every year, fish in the North Pacific Ocean consume between 12,000 and 14,400 tonnes of plastic. More than half of the UK’s coastline has been designated as a marine ‘death zone’. The devastation is not limited to only the aquatic ecology, but extends well beyond it. Toxic plastics are harming humans in roughly equal measure as a result of our insatiable intake of seafood, which introduces them into our bodies. The worrisome statistics only serve to emphasise the need of taking immediate and decisive action.

Ocean Rescue Inc. is a non-profit marine rescue organisation that is committed to rescuing marine animals as well as cleaning the oceans. “Earth is worth it” is our guiding principle. Our business is dedicated to the removal of one of the largest accumulations of trash in the Pacific Ocean. It is our mission to educate the globe about the dangers of plastic pollution and how we can reduce it by cleaning, recycling, and educating ourselves on how we can help save marine life and human life equally. We help coordinate beach clean-up efforts by individuals and groups around the country. We also hold educational workshops to raise public awareness of the devastating effects of ocean degradation. ‘ For parts of the coast and beaches that need urgent care, we’ve assembled a team of professionals who are committed to doing thorough assessments and studies every day.

It gives us great comfort to know that we are not alone in our attempts to address this enormous challenge that we confront as a species. Join us in this life-saving effort, and we look forward to hearing from you. To the seas, fish, and Mother Earth, we owe it, and we owe it now, to put aside political posturing and focus our energies on preserving the only water supplies that can sustain life on Earth.