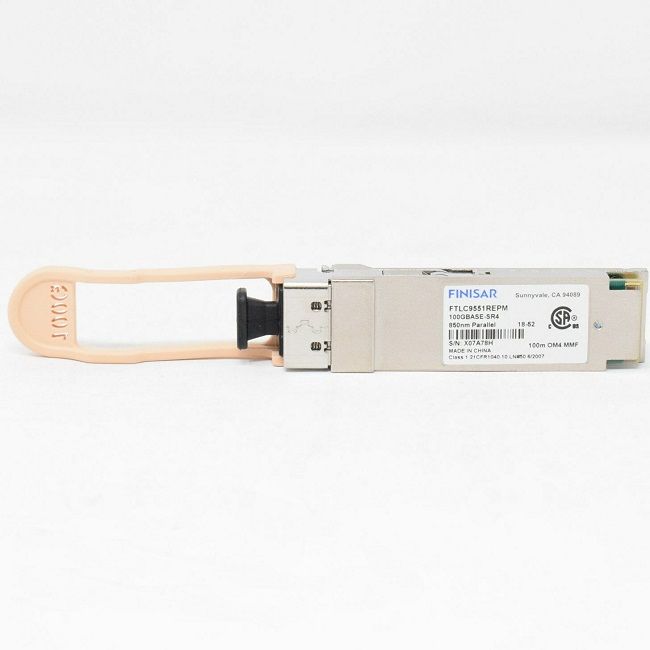 Optical transceiver is the combination of transmitter and receiver that takes electrical data signals as input and converts it into optical form. And then this light is transmitted through the optical fiber to the desired destination. This transceiver changes the incoming signals into the form of light of a unique wavelength. You can buy optical transceivers online for high-speed data communication and for networking hardware installations.

Before we move any further with the discussion, let us understand a few terms associated with optical transceivers.

It is the high-speed network technology that is used to communicate data between computer data storage and servers at a very high speed.

This technology is used to connect devices over LAN (local area networks) and MAN (Metropolitan area network) and enable them to communicate via a set of rules known as a protocol. The main function of this is to avoid simultaneous transmission by two or more computers.

SONET is synchronous optical networking and SDH is a synchronous digital hierarchy, both are standardized protocols that transfer multiple digital bit streams together over optical fiber at the same time.

Optical transceivers are a vital component of telecommunication. As mentioned before data over optical fiber is sent in the form of light, and this light signal travels at very high speed over long distances. And the conversion of the electrical signal into light pulses is done by optical transceivers

Optical transceiver transmitters and receivers are arranged in parallel combination but they operate separately. When an electrical signal is given as input to the transceiver its transmitter part converts it into an optical signal which is transmitted through the optical fiber cable. The transmitter is coupled with an LED ( light-emitting diode) that transforms the coming signal into the light of a unique wavelength.

At the end of the cable, the receiver part of the transceiver receives the signal in the form of light and again converts it into the electrical form, so that the computer can understand the incoming signal. The optical receiver is equipped with a photodetector also known as photodiode and amplifier (which condition the signal)

There are various types of optical transceivers available online that can be used in different applications. But primarily they are classified into three categories

The SFP is a Small Factor Plugged optical transceiver. It is very compact in size and cost-effective too. The SFP supports SONET, Ethernet, and fiber channels. It is of two types i.e. single-mode SFP, and multi-mode SFP. You can select any of them by reviewing their specifications.

The single-mode SFP comes with a small core and narrow wavelength path and is used for long-distance transmission. While multi-mode SFP has a larger core and longer light wavelength. It is preferred for short-distance communication.

It is the modified form of SPF transceivers and is developed to support high data rates up to 10 Gbits/sec. It is widely used in storage area networks (SAN). It enables the end-user to keep an eye on real-time parameters such as temperature, output & input optical power, and more.

Here are different types of SFP+

The XFP was designed by XFP Multi-Source Computer group for high-speed computer networks that make use of optical channels. These transceivers are protocol-independent work on wavelength division multiplexing technique (WDM).

Here are different types of XFP available in the market.

HOW TO CHOOSE THE BEST T-SHIRT MATERIAL: A GUIDE TO FABRIC BLENDS

Turn your business into efficient leads by Third Party Manufacturing

What is the Best Moisturiser for Dry Skin?

HOW TO MANAGE YOUR CAREER DURING THE CORONAVIRUS OUTBREAK?