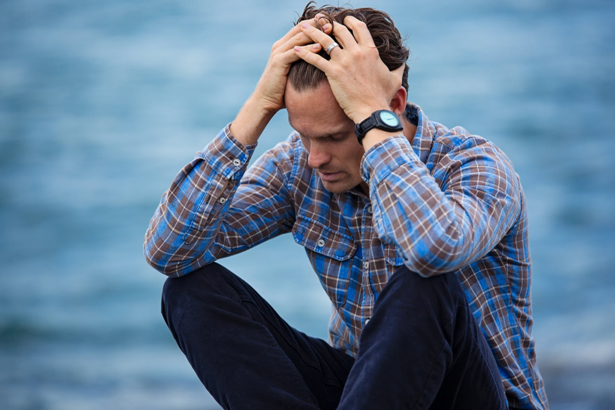 Now a days mental problems are on the rise around the globe and there are many reasons for this growing phenomenon. Some of these issues last for a short time while others can cause a problem for a long time. A disease that stays for a long time can be termed as disability and some companies have laws that protect people with mental disabilities. For example, anxiety can be a disability if last for more than a year. If this occurs, undergoing anxiety treatment becomes necessary. Question is; what mental illness qualifies for disability?

This article discusses what mental illness is considered as a type of disability.

If you want to learn that what metal disease qualifies as a disability, so this topic is for you.

What are Mental Illnesses?

“Mental illnesses are health conditions involving changes in emotion, thinking or behavior (or a combination of these). Mental illnesses are associated with distress and/or problems functioning in social, work or family activities,” according to the American Psychiatric Association.

About 1 in 5 adults are believed to have a minor or major psychological problem. According to estimates, 1 in 20 people can develop a serious mental disease with life-threatening consequences. Therefore, it is important to give attention to our mental health.

One of the major mental disease depression isan estimate to affect 300 million people. With that said, this illness is more common in women than men. Some severe mental diseases can have lethal consequences. Mean to say they can result in death or suicide.

A significant population in the world does not know much about mental illnesses. This is due to the lack of education about this serious topic. That is the main reason for poor mental health. Raising awareness is necessary to promote mental wellbeing. A person can avoid bigger mental problems by managing routine life matters carefully.

Why Mental Illnesses are on the Rise?

There are many reasons for the huge rise in mental problems around all over the world. There are a variety of mental and psychological disorders that exist in people of different age groups. Some of the most common and very serious mental disease include the following:

Depression and anxiety are the two most common types of serious mental diseases. Other mental issues are on there own places but here; I am talking about the most common mental deasesi.e anxiety and depression. Though these issues cause a variety of problems for an ordinary person, people do not characterize them as serious problems.

What Mental Illness Qualifies for Disability?

According to the Equality Act 2010 of the United Kingdom, “a mental health condition is considered a disability if it has a long-term effect on your normal day-to-day activity.”What is characterized as long-term? If a condition lasts for more than a year, it will be considered as a long-term illness.

Can We Fix Serious Mental Illnesses?

That is why diagnosis and treatment can take longer time than diagnosing and treating physical problems.

If you are suffering from a mental problem, you should consult a mental health professional of your area as soon as you can, to live like a normal person.

Do You Want to Get Back Your Mental Health?

You have seen what mental illnesses are considered disabilities. If you are facing similar issues, it is necessary to undergo proper treatment to live a better and healthy life.

For example, anxiety is a serious mental illness with lethal consequences. A person suffering from this problem should take anxiety treatment at the earliest. If a person don’t take the anxiety or depression problems seriously then he or she may face a problems in future.

If you are facingany kind of mental problem, don’t avoid it and do take it seriously; visit a mental health professional at the earliest. Short treatment sessions can deliver amazing results. Visit the nearest provider today.