How to Increase Security with Biometric Fingerprint Software 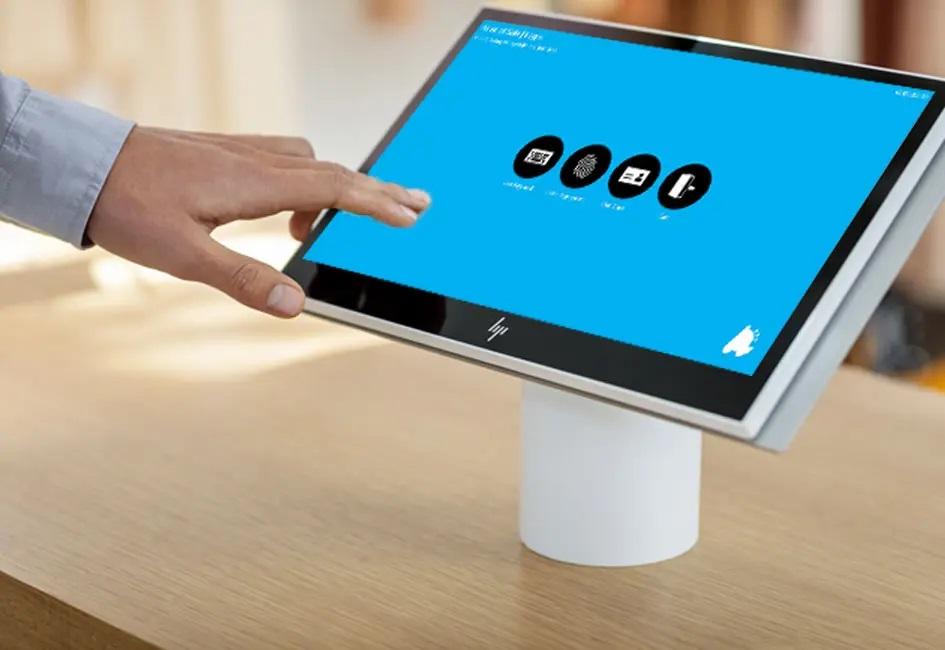 Biometric fingerprint software is an advanced security measure that can be used to authenticate and authorize access to sensitive information, such as POS systems. The software uses a variety of algorithms to scan and identify fingerprints, and it can also be configured to work with other biometric data, such as iris scans and facial recognition. In addition to providing an extra layer of security, biometric fingerprint software can also help to improve efficiency and accuracy by reducing the need for manual input of data. As a result, it is an essential tool for businesses that need to protect their data from unauthorized access.

The benefits of using biometric fingerprint software for retailers

A biometric fingerprint system is a technology that uses an individual’s unique physical characteristics, such as their fingerprint, to identify them. Retailers are increasingly using this type of software as a way to verify the identity of customers and employees. Biometric fingerprint software offers several advantages over traditional identification methods, such as ID cards or passwords. First, it is nearly impossible to fake biometric information.

This means that retailers can be confident that the person using the fingerprint scanner is who they say they are. Second, biometric systems are high-speed and convenient. There is no need to remember a password or carry an ID card. All that is needed is a finger scan, which can be done in a matter of seconds.

Finally, biometric systems are much more secure than traditional identification methods. If a password is stolen or an ID card is lost, anyone can use them to gain access to sensitive information. However, biometric fingerprint scanners can only be used by individuals whose fingerprints are registered with the system. This makes it much more difficult for someone to gain unauthorized access to retail premises or data. Biometric fingerprint software is an increasingly popular way for retailers to verify the identity of customers and employees. Thanks to its convenience and security, this type of system is likely to become even more widespread in the retail sector.

Is Biometric Fingerprint Software Worth the Cost?

Why are fingerprint scanners the Future of Security?

How Mobile Apps Are Impacting Our Lifestyle in 2022?

Queue Management Software: How it
Impacts on Staff Productivity?

The Best Nursery Flooring for Kids

5 Easy Steps To Choose The Best Film School In India