Is it important to learn French? 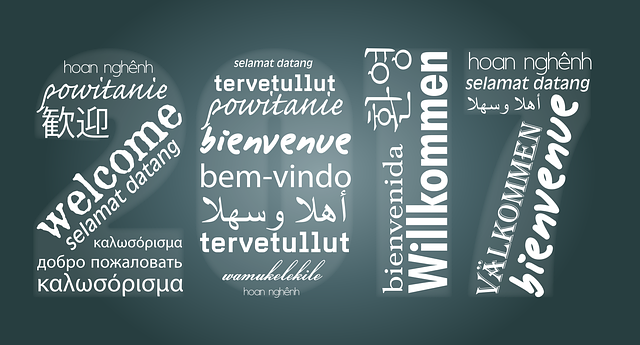 The French language is commonly linked with the international voice of dance, architecture, the visual arts, theatre, and fashion and luxury cuisine. It is spoken by millions of people across the globe and is being studied by several individuals each day, who are looking to explore different horizons. Read this article to know about some of the top benefits of learning French and why you should choose to add it to your academic career.

1. The French language has English roots

The language French has a mixed-up history with English languages. Although French is considered as the language of the nobility, which is mostly implemented in official documents and proceedings, it has obtained certain legal powers from the British. On the other hand, the vocabulary of the English language is peppered with words of French origin.

2. It is not too difficult to learn

Students at large are taught the language French in schools located in French-speaking regions. Furthermore, French-speaking nations continue to be popular tourist destinations, resulting in French words tending to pop up sporadically. Individuals belonging to non-French speaking countries are admittedly curious about the meaning of French words in between highbrow street texts.

3. The language is popular around the world

French language is one of the officially recognised among 29 countries in the world and also most of the well-known countries uses French as second language! So, those who are interested in travelling, learning French language will be very useful to communicate with the others.

As the saying goes, French is more than just France, this historical language is spoken abundantly across several parts of the world. French is an official language in approximately 30 nations, placing it just behind English as the most spoken language of the world. It is recognised working language not just in the European Union (EU) but also in parts of the United States (US). It has now become one of the fastest-growing languages in the African continent as well.

4. It can be used as a stepping stone to learning other languages

Another interesting fact about learning French as a foreign language is how much information you gain about your own language. The additional knowledge you gain about your own language equips you with a plethora of tools and ideas that can be used to learn further languages. You can choose to learn some other language in the future, where you will be glad to recognise a host of grammatical and lexical similarities.

5. A simpler language to speak and understand

Although most people argue that the accent is the most difficult part of starting to learn French, it may not be the same for all. The difficulty in pronouncing may arise due to consonants toward the end of words having an unsettling tendency to disappear. On the other hand, this language has a unique ability to be transformed into simpler phrases from long sentences. So, go ahead learn and judge for yourself!

When it comes to career opportunities, speaking French opens up various opportunities in terms of higher education and also helps while searching for part-time jobs while pursuing education. Also, both for national and international students, for those who have good band in French language, they’re eligible to apply for various France government Schorship programs and other benefits from the government

If you are interested to hone French language skills, then pursuing an academic programme is the best way to go. Learn French language today and open a plethora of career opportunities the next.

How to Pass the PMI ACP Exam?