6 Steps Parents Can Take to Protect Their Teen Drivers 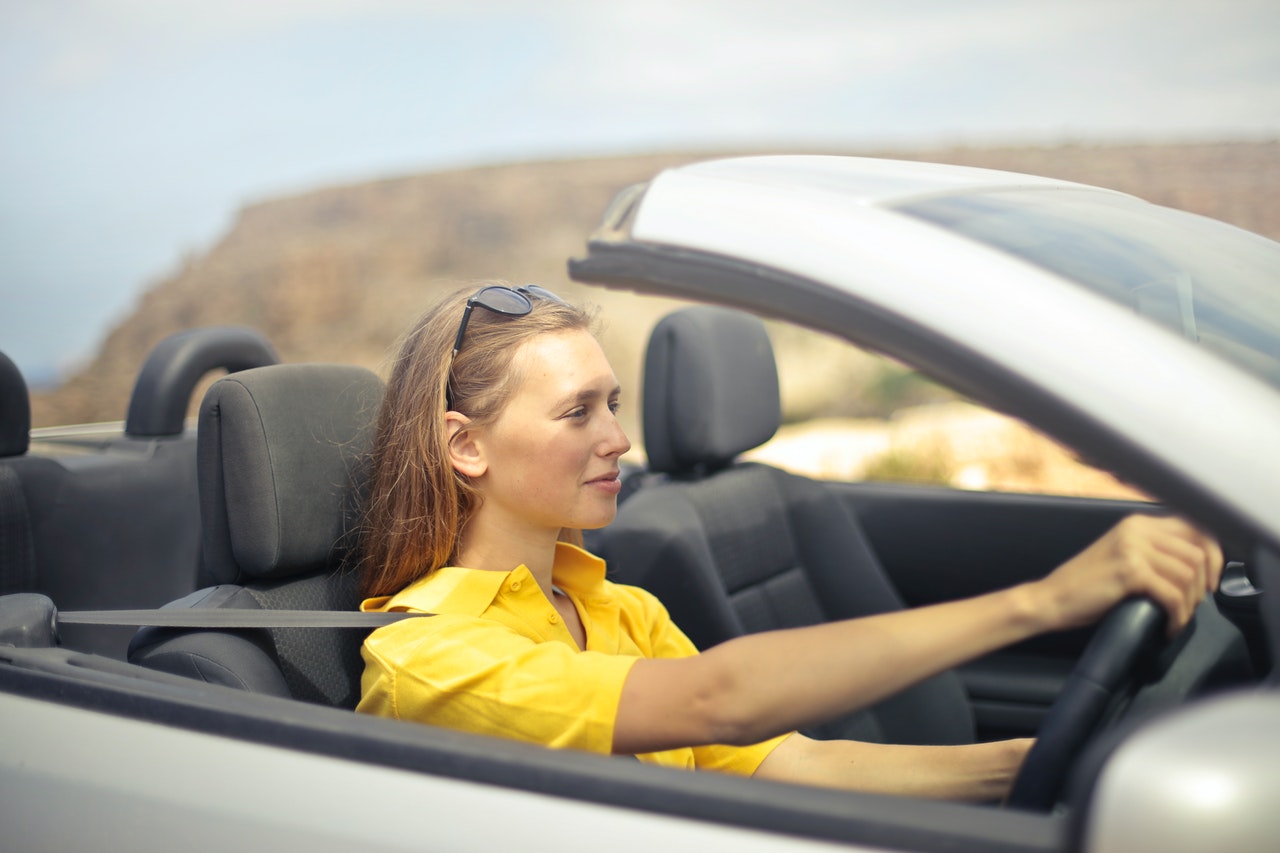 It is not easy to see your teenage children start their driving journeys. If you ask many parents, your inexperienced teen drivers will keep you awake at night with worry when they have a night or day out until they get back home safely.

Today many teenagers can’t wait to reach the legal age of driving. However, as a parent living in a first-world country like America, it’s good to know the statistics. An average of six teens perishes in car accidents daily while a thousand more get injured. Many of these accidents are due to a lack of proper training and disregard of basic traffic rules like wearing a seat belt.

As a parent, it’s good to know that you play a significant role in ensuring that your teen driver keeps safe. Teenagers need guidance and, most important, rules. Teenagers need a plan, practice, and essential advice on how to handle risky situations. Necessary training can make teenagers learn how to drive safely and desist from problems that may lead to dangerous accidents.

According to a study by the General Motors Foundation, teens and parents need to discuss driving rules and agree that they’re written or verbal. As a parent, it’s good to draw the line so that teens can not engage in risky behaviors while driving. As much as you think that a teenager is likely to find your conversation boring, they are listening, watching, and following your example.

You can keep your young drivers safer; here are findings that will help you keep your teen driver safe.

One of the best ways to keep teens safe is by ensuring they wear seatbelts even for short drives. As parents make sure they have a seat belt on even if they are in the back seat, this will develop a culture of wearing a belt once someone enters a car. A good step is to ensure that everyone has a strap on every time before the engine is on, every ride.

2. Zero Tolerance to Driving under The influence of Drugs or Alcohol

There is no way a teenager can say they have drunk just “a little”. So, in any case, they engaged in drinking substances discourage them from driving. Inexperience and visual impairment that comes from drinking can result in disaster. In addition to this, it’s against the law.

As a parent, it’s also vital that you set an excellent example to the teens, do not drink and drive either. Parents who drink and drive have their teenage kids follow suit shortly.

3. Train them To Limit Passengers

The number of passengers in a car, especially teenage males, is directly related to impending crash risk. According to your State Graduated Licensing law, it usually limits people’s number in an inexperienced teenager’s car. When you visit websites on driving direction, it’s mentioned in some states. If it’s not, make it a rule for your child.

Texting, calling, And checking emails on your mobile phone is hazardous for an average driver. Imagine that on your teenage child who is inexperienced on the roads. Anything that takes the driver’s eyes from the road while driving is a danger to everyone. As a parent, do you use your phone while driving? If you do, your child is most likely to follow suit.

5. Speeding is a Big Problem, Especially for New Drivers

When it comes to speed, this is a red flag on the kind of drivers in your household. Next time you go grocery shopping or drive your kids to school, it is essential to watch your speed behavior.

6. Know Where They Are at All Times

If you have a family car, you can create an extra step in installing a GPS tracker if you share the car keys with your teenage son or daughter. This can also help you keep watch over your teenage child. Since many teams don’t remember to let you know where they are and when a tracker can let you know that your teen arrived safely at their destination.

It is still vital as a parent to check on your teenager’s anxiety, safety, and wellbeing. Encourage your teenagers to talk in case they feel unsafe inside a car.

Reasons To Hire Professionals To Clean Your Carpets