How To Drive At The Intersections And Roundabouts In Western Australia? 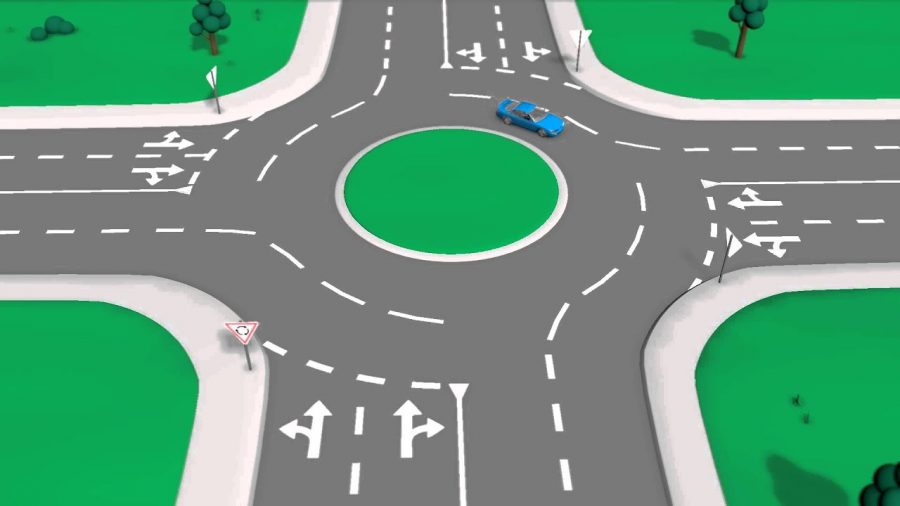 An intersection is a junction where more than one road meets, separates, or crosses. Huge intersections are mostly analysed by different road segments, lanes design, and traffic. There are different types of intersections like a three-way, four-way, five-way, etc.

Types Of Rules At An Intersection

There are various rules in an intersection; if those rules are fulfilled, a driver can begin to proceed. If the rules do not apply, they have to give way to fellow drivers.

One should take driving classes to get refreshed about rules regarding roundabouts and intersections; they could search for Driving lessons Near Me. After this, they could enrol in the best driving schools and learn from the best driving instructor Perth. It could help them understand rules better and improve their skills in driving. Some of the things to keep in mind while being at an intersection are-

when a vehicle can be seen at an intersection before you arrive, they should be given way. Speed does not determine who gets to go the right way.

The car to the right is to be given way-

when two cars meet at an intersection simultaneously, the car crossing from the right should be allowed to proceed.

Turning left at an intersection-

Roundabouts and merging in highways-

when a car stops at the side of a street before merging, they should be given way. When someone enters a roundabout, they should allow others already at the intersection to pass.

Pulling out of driveways and driving on the road-

it is necessary to stop and give way to cars passing through a public road.

it is very important to stop a car while crossing a road. If a vehicle allows pedestrians to cross the road, we should not overtake them. The other car needs to be given way before moving.

What Are Roundabouts, Single Lane

A roundabout is a sort of intersection where there is more than a single lane. Traffic follows through the roundabout circularly; these intersections reduce collisions and slow down traffic.

Single lane or one-track roads are those that allow travel from two ways. These roads are sometimes not big enough to let other vehicles pass through them. Single lanes are common in rural areas of Australia and other countries.

Several rules apply to multiple lanes at different times, and these rules should be remembered while travelling through multiple lanes.

When one enters a single-lane roundabout, they should check out traffic from both directions. The roundabout should be entered when there is no traffic, and one should wait for other cars to pass if there is a lot of traffic.

Roundabouts are made for moving when possible; intersections should be followed before the exit point is reached. One should signal other drivers before exiting a roundabout.

Multi-lane roundabouts are very confusing. One needs to be cautious when two or more traffic lanes are in the same direction. It is proper to stop while traffic is in the intersection before entering.

When one exits a roundabout that will end, they can enter from any lane. Before changing a lane, the road marking and lines should be checked.

One should indicate they will change lanes to the other driver; the change should be made before they exit. One should go through Manual Driving Lessons Perth to improve their roundabout and interaction rules.

If there are signs while going through a roadway, the directions should be obeyed so as not to waste time. Before leaving the roundabout, it is proper to signal others to avoid confusion.

Similar to other traffic rules, there could be fines if one breaks the rules of a roundabout. Most of the fines for breaking a roundabout in Australia are $100 and two demerit points. When one fails to give way at a roundabout, it could cost them $150 as a fine.

While it is not as expensive compared to other places, it is best to follow the rules and avoid fines. When there are confusions in roundabouts, it wastes a lot of time and could also result in a collision.

Automatic Car Driving Lessons could be useful for those who want to be more familiar with traffic rules and avoid fines.

Roundabouts and intersections could be tricky and waste a lot of time if rules are not followed. One should be careful while driving through them and follow the rules properly. The directions given at roundabouts should be read with patience to avoid collisions. People should take automatic driving lessons Perth to be more vigilant regarding traffic rules.

How Your Master’s Study Differs To Undergraduate