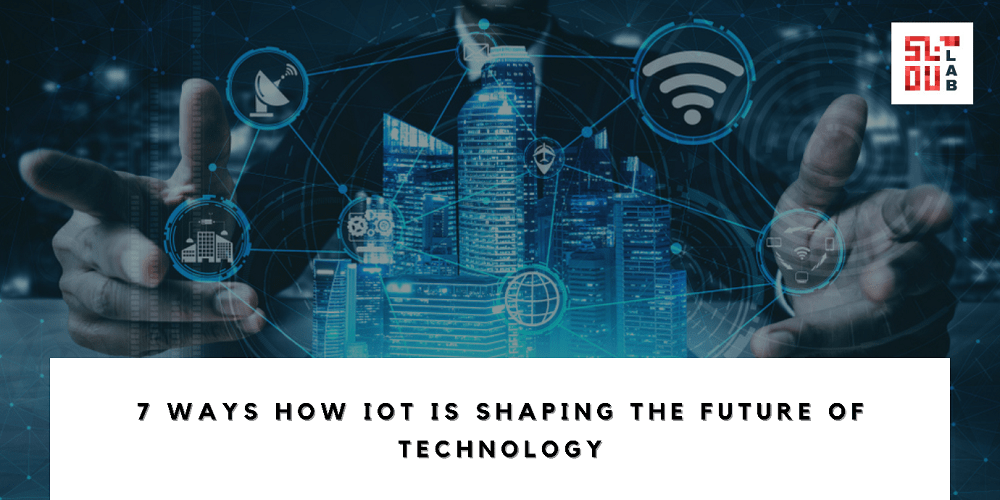 IoT is more famous for its application in ‘smart homes.’ The major role played by these interconnected devices or systems is to make life easier and convenient for human beings by communicating with them independently and responding to their stimuli. The internet of things has been witnessing a wide range of applications in different industrial verticals and an increased rate of adoption owing to the numerous advantages it provides. It is precisely why different businesses or companies belonging to different industry verticals are looking forward to hiring professional IoT application development services to make the best use of the technology.

Impact of IoT on Technology

The internet of things has readily impacted almost all sectors, and its effects can be far-reaching, which will be proved over time. The high rate of adoption of the internet of things over the past few years has clearly indicated that it is the future. Most importantly, it is all set to shape the future of technology. Let us analyze the seven major ways in which IoT shapes the future of technology.

The internet of things has made monitoring much easier and more effective. Easy and appropriate monitoring shapes the future of technology in a way that brings about more promising results by enhancing features and functionality to a great extent. In addition to this, proper monitoring plays a vital role in facilitating the overall processing of decision-making.

The internet of things has played a significant role in speeding up different operations in technology. The increased speed of operation helps enable the completion of a wide range of tasks simultaneously, that too at a commendable speed without impacting the quality. Moreover, speedy operation facilitates a quick turnaround time for different tasks.

With the help of the internet of things, the accessibility of technology has become very easy and convenient. The ease and convenience of access allow users to gain the necessary information in real-time regardless of their location. All that is necessary is a smart device and a stable internet connection.

The internet of things happens to be a smart and very clever tool for saving time. The use of IoT is extremely helpful in better management of time and making work easier. We all will agree that we are presently living in a fast-paced world in nature. Hence, better time management tactics will come in handy in almost every situation. It is precisely what IoT helps us with and thus has a role in shaping the future of technology.

5. Adapting to New Standards with Ease

The only thing that is constant in technology is change. IoT also happens to be an ever-changing topic. However, the changes of IoT happen to be minimal compared to other technologies of the hi-tech world that we are presently living in. Hence, IoT helps adapt to new technology standards with utmost ease.

With the help of the internet of things, proper control over different technologies is possible without much effort. In addition to this, IoT facilitates automation which proves to be immensely beneficial in this regard. IoT can better communicate with technology, thereby providing faster as well as timely output.

Another major benefit of IoT is that it has the potential to save a lot of money. The internet of things helps save a lot of cost in monitoring and tagging machines, thereby making sure that it is cost-effective in nature. IoT enhances efficiency significantly by saving energy as well as cost.

The internet of things has brought about a revolution in the functionality of almost all tech. IoT solutions are incapable of being completely explored, considering the fact that it is innumerable. Every industry appreciates the use of IoT to make processes much more efficient and easier. Although the scope of IoT has not yet been fully explored, it has provided much to various sectors. It is expected that IoT will evolve over time and expand its scope further in the time to come.