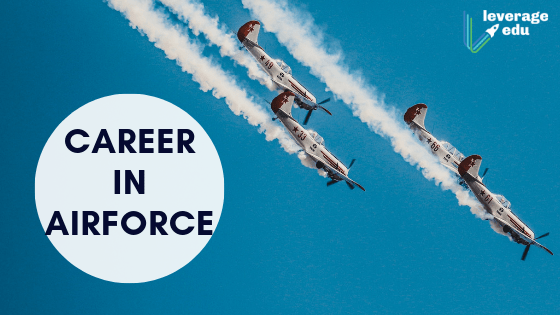 India has always been seen as a country of labor by many MNCs as it bears the world’s largest workforce. As most Indians belong to middle-class families, the number of people willing to work rather than pursue entrepreneurship is very high. But, this is changing very rapidly as many initiatives have been taken by the government to help the growth of start-up culture in India. Many investors are also willing to invest in new, modern ideas. But, the jobs are still very important to Indian people. Although the private sector dominates in many different areas, government jobs have always been the first option for many Indians. It is because of the job security and other benefits they provide.

Salaries aren’t much when it comes to government jobs as in many areas, the private sector dominates the pay. Although job security is high in government jobs, people also expect good pay in the same. There are many high paying gov the non-technical ground duty staff. government jobs that many are unaware of. As government jobs are acquired through highly competitive exams, getting some of these high paying jobs, being relatively less known, is a little easier. In many areas, the government is transforming to better accommodate the needs of modern India. This means the rise of many unknown jobs and the requirement of a wide variety of skill set.

Generally, many elite government jobs and positions come in the hands through the rank acquired in the Civil Services or UPSC exam. Civil Services have some of the highest paying government jobs. Some of such notable Civil Services jobs are in Indian Administrative Service (IAS), Indian Police Service (IPS), Indian Foreign Services. Also, Defence Services jobs, attained through exams such as NDA, CDS, etc. also pay very highly. All of these jobs pay over Rs. 50,000 with accommodation and it generally depends on various other factors such as rank, experience, etc. Jobs in Indian Forest Services (IFS) are generally high paying and offer a variety of other benefits.

More academic jobs such as Scientist jobs at government facilities such as ISRO or DRDO are very high paying. In the Banking sector, the Reserve Bank of India (RBI) recruits many entry-level bank employees with very good accommodations and very high salaries. PSUs are very high paying for entry-level engineers. One can qualify it through GATE examination after completion of BTech or its equivalent degree. These jobs already have a huge demand among thousands of aspirants. Indian Air Force is another sector which is not in touch with many.

A career Air Force (IAF) can be very lucrative. There are many jobs pertaining to IAF such as engineers, pilots, ground staff, etc. The jobs are generally categorized into three categories. The Flying Branch, Technical Branch, Non-technical Branch. While both technical and non-technical branches come underground duty, flying branch specializes in maintenance and usage of various aircraft used by the IAF. Technical branch involves mechanical and electrical and electronics engineers and specialists. The non-technical ground duty staff manage accounts and administration.

The jobs in the IAF are pretty good. Apart from the high paying jobs, it also gives the person a lot of contacts and a chance to meet exciting new people. The Air Force has a very high amount of respect among Indian citizens as it is a part of the Defence forces and any Air Force employee will enjoy the perks that come with it. The accommodations and other benefits provided by the IAF are also very good. Jobs in the IAF require a certain level of qualification for both technical and non-technical branches. As the IAF has some of the most expense and state of the art technologies in the world, it also gives an opportunity to work with them.

Overall, the jobs in the government sector are pretty good. The IAF is a very good place to work in and there are many other such government divisions that have a lot of perks and pay very high salaries. Also, as IAF jobs aren’t available in the private sector, apart from maybe airlines, it is important to know that some government jobs are one of its kind and hence have very good incentives.