5 health benefits of escape rooms you might not know about 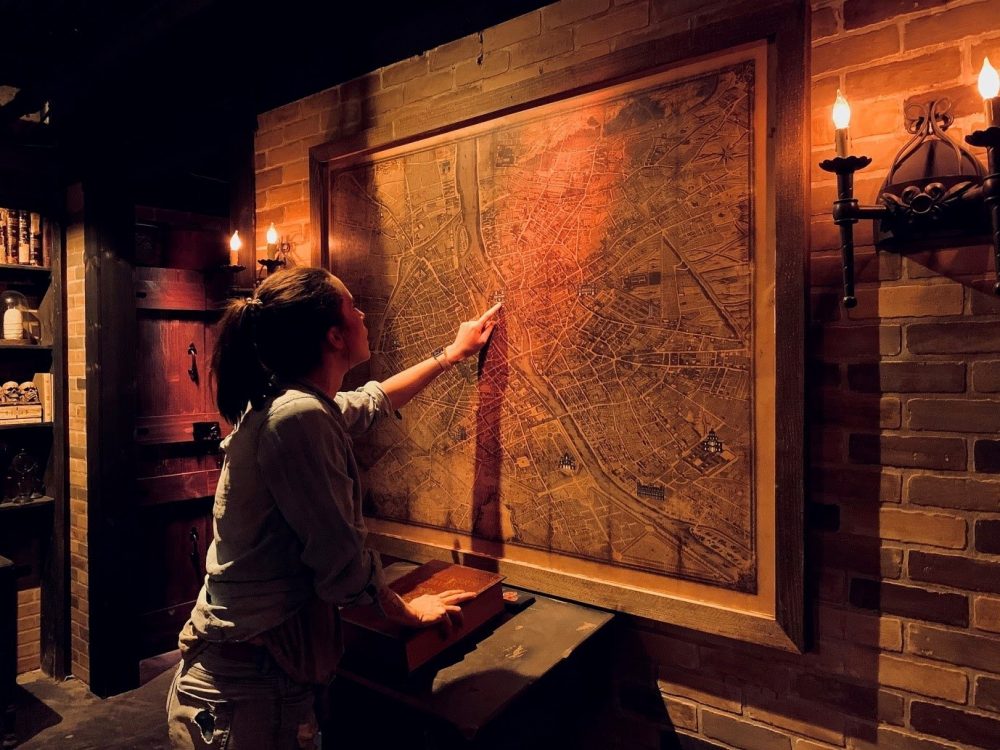 Escape rooms are a great experience. After all, they are a very physical form of video games where you play the protagonist; this idea is completely something out of someone’s fantasy, especially with the variety that many escape rooms offer in terms of themes.

So, it should also come with no surprise that escape rooms also have a positive effect on not only your mental health but your physical health as well. With that said, here are five very important health benefits of escape rooms. Because any escape room out there requires you to be in good mental and physical shape for optimal results.

The traditional concept of escape rooms is that you are trapped in a room, and there is a certain theme, and as the protagonist, you are to solve clues in order to escape. What escape rooms also include are some physical hurdles; this is where your motor skills come into play.

Your physical health is very dependent on your mood, and escape rooms are a good solution to improve that aspect of your health. Most escape rooms task you with solving clues and puzzles, and once you solve them, your body releases dopamine; these little releases help you feel more energized, in turn improving your mood and energy.

It comes as no surprise, especially while playing an escape room with other people, that it will enable you to communicate and coordinate your actions effectively. These rooms put you in situations where you will have to communicate well in order to get things done before time runs out. This is one of the reasons why indeed many companies send their co-workers on escape room expeditions together as a team-building activity.

If you are on the lazy side of life and find exercise boring and tedious, escape rooms are just what you need to get moving. Apart from having you go about solving clues, escape rooms also involve a lot of running around because of the time limit. Especially when you get in the mood, you will not want to slack off and actually take on the challenge face-on.

On a similar tangent as the motor skills involving hand-eye coordination and spatial awareness, gross motor skills are skills that are more on the physical side of things like; jumping, walking, and balance. Not all escape rooms involve puzzles that require you to use your physical prowess, but with the ones that do, it is proven to help with the above-mentioned motor functions.

And there you have it; those are some of the most important health benefits of spending some time in escape rooms. There are so many escape rooms you can choose from like breakout escape rooms, 60out Escape Rooms, or Mysterious Minds Escape Rooms, and many more. If you notice the benefits in close detail, they involve both mental and physical skill improvements.

The key to all of this, however, definitely is to take these challenges seriously. For this, people are charged money for these rooms; that way, they are psychologically accepting of trying to make the most of the money and end up having a blast, all while taking care of their health.

This is what it is all about; this is the reason escape rooms were made. They not only help with creating bonds, but they also help with other aspects of your health. And with all these advantages, there is no way the few dollars you used to book a room will go to waste.

Rose Oil: Why it is an Important Essential Oil In our Lives

How Massage Therapy Is An Important Part Of Physical Therapy