What is the difference between Brazilian, Peruvian Hair Bundles, and Indian Hair extensions? 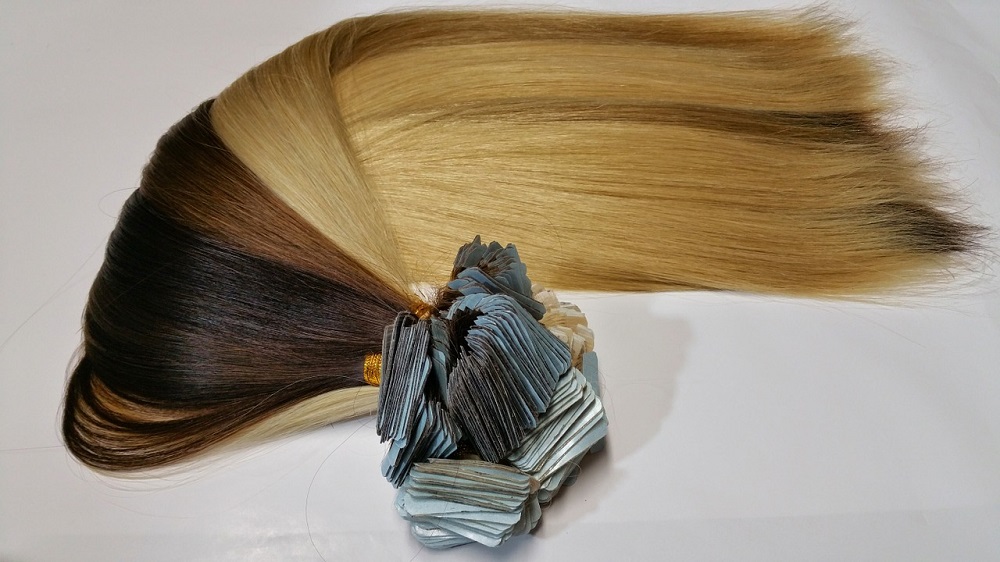 Ladies love their hair extensions.  However, making that critical decision on what type of hair to buy on can be difficult. Most people who wear hair extensions are familiar with Brazilian, Peruvian, and Indian hair. There are varying opinions on which is best. So, what is the difference between Brazilian, Indian, and Peruvian hair?

There is actually no such thing as Brazilian or Peruvian hair. All hair comes from India and Southeast Asia. Most Remy Virgin hair is sourced directly from South Indian temples where devotees shave their heads as a sign of deference, humility, and devotion. Shaving ones’ head is an act of humility by forsaking beauty and vanity, which is understood to be ego. The hair is then packed and prepared for auction.

In 2011, the Indian temples, still the main source of Remy hair, stopped selling hair for 18 months, from January 2011 to August 2012. This led to various ramifications, the most significant of which was, manufacturers began looking for creative ways to sell recycled hair as Remy hair.

With the continued growing demand for Remy hair extensions and the increasingly limited supply, the price rose dramatically. Only those manufacturers who had purchased large quantities from the temples before the moratorium was able to sell Remy hair. By the time the temple began selling hair again, the price had increased significantly.

Manufacturers began searching for Remy hair in other parts of the world to sell. Countries such as Burma, the Philippines, Vietnam, Cambodia, and Laos all began to export human hair for the first time.

Purchases of Remy hair from the temples in India fell 90% due to the exponential price increase, and demand for recycled hair increased immensely after Indian manufacturers found a substitute for pure virgin Remy hair. Exports of this product to Brazil grew rapidly, and so did the number of Indian manufacturers making recycled natural hair.

Importers in the U.S., Brazil, and Europe without knowingly purchased recycled natural hair as Virgin Remy hair at prices 60 percent below temple Remy hair prices. Chinese manufacturers caught on and began manufacturing the same product at very low prices, mixing hair with plastic and animal hairs to reduce the price and increase competitiveness.

By 2016, manufacturers in China and India began to latch on to competitive advantage as the industry became dependent on cut-throat pricing with little regard for quality. Recycled natural hair from India was falsely promoted as Brazilian, Mongolian, Peruvian, etc.

There are many companies that source hair extensions. Indique Virgin Hair Extensions is the only company that is authentic in its sourcing. Many other hair extension retailers including Mayvenn, Kendra’s Hair Boutique, and Snoblife sell Chinese processed hair from India.

Most of these companies are unaware of the type, source and processing of purchased hair of fell victim to false claims. This inaccurate information on the type of hair is passed on to the customer as hair retailers are unfamiliar with the products being sold. It is for this reason that RHIAA was formed: to provide companies and consumers with an educated, experienced, unbiased platform where hair extensions are tested for processing and the results are published.

RHIAA’s objective is to maintain the integrity of remy human hair products through education, information, and industry cooperation. Find out more 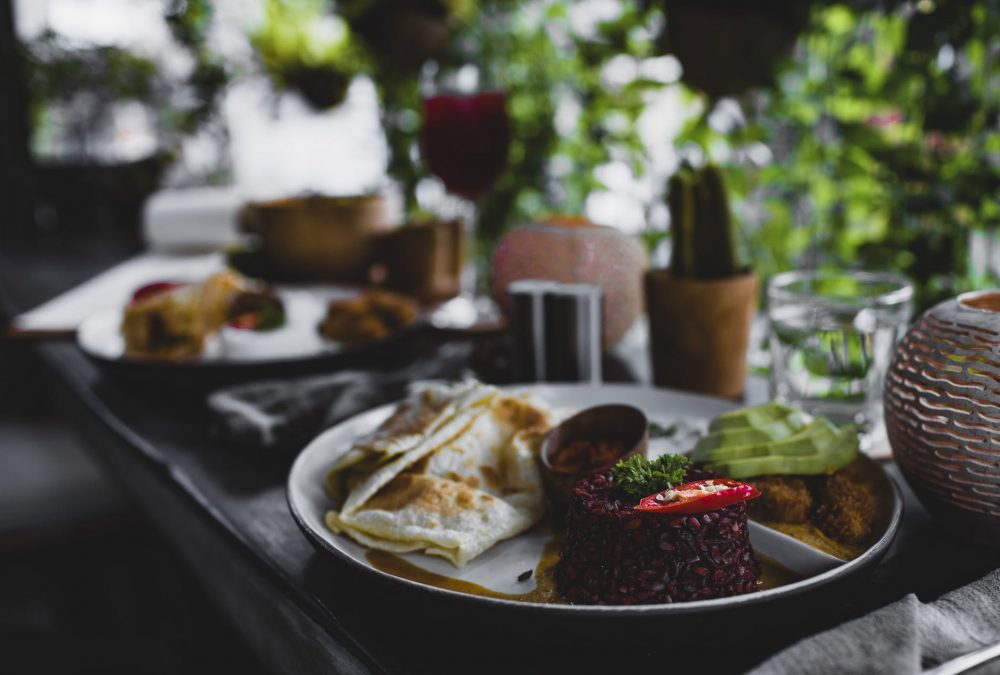 Get Ready for your First Dinner Date in these Outfits 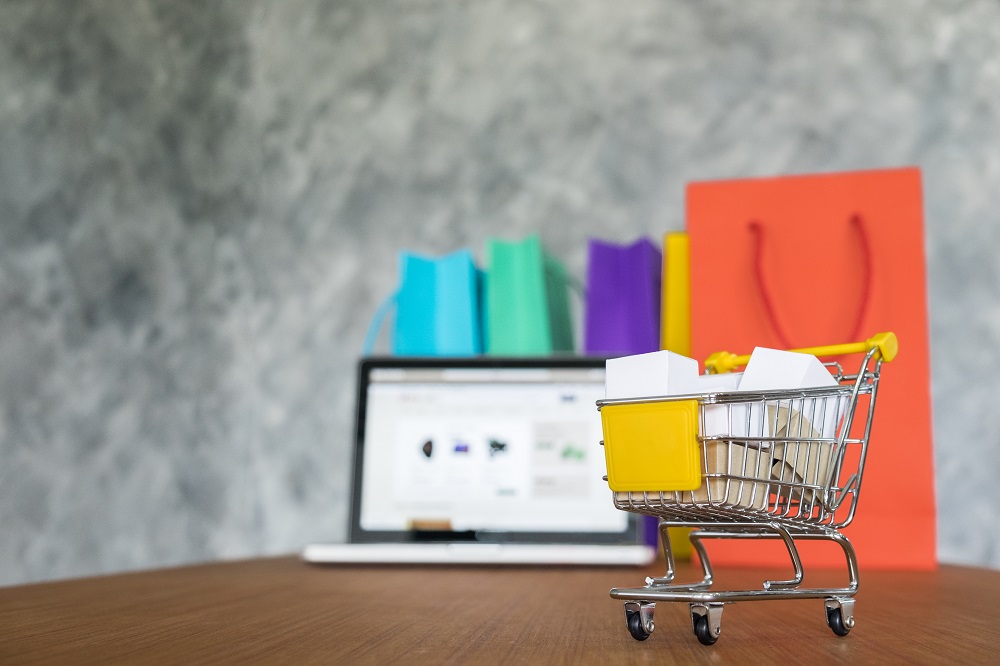 Get Set Ready For Online Shopping 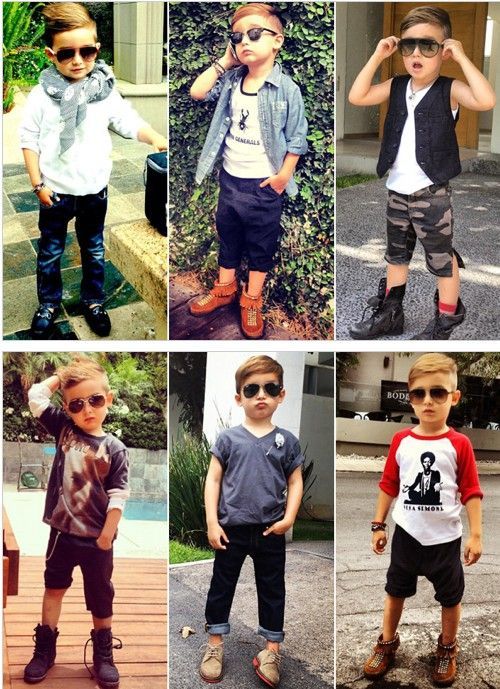