The Importance of Energy Efficiency and Energy 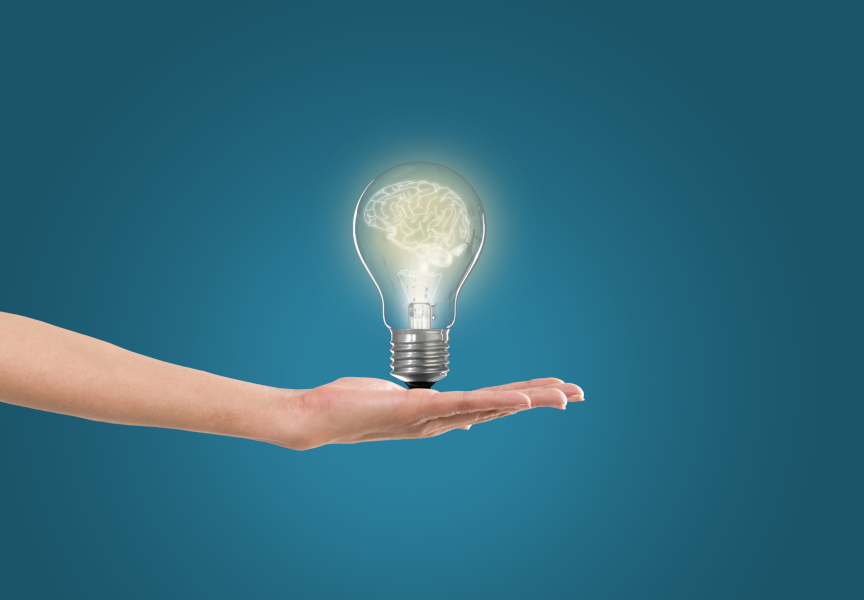 Energy is a key element in the development of today’s society and efficient energy must be one of its main objectives. It represents one of the most fundamental factors for the sectors of a country to be competitive. The increase in energy consumption, derived from economic growth and the tendency to satisfy the greatest number of needs, makes it increasingly urgent to integrate energy efficiency and renewable energies in the world. It is necessary to use energy more sustainably in the following fields:

What is energy efficiency?

A definition is the ability of a team, installation or process to perform its function with the lowest possible energy consumption

In the same way we can understand the energy-saving or what energy is as the decrease of the primary energy consumption of a power consumption center by the implementation of technical or non-technical measures, keeping in all cases the fulfillment of the planned objectives, and without diminishing the quality, productivity, physical security of the people and patrimonial of the goods and without producing greater environmental impact than the primitive situation. We require energy for the development of today’s society. Knowing how energy consumption may come to use for optimal use helps improve society as a whole.

But what is energy? It is easy to understand

The abstract definition of energy as a physical magnitude moves away from the meaning that can be given in its daily use. Taking into account the importance of energy in physics, it is a fundamental concept to be able to develop a high energy quality in society.

Without being very rigorous we could say that it is a measure of the capacity of a physical entity to produce work (magnitude associated to force and movement).

Energy is the ability to do a job

This capacity exists even if this work is not carried out. For example, if a child throws a toy from a balcony, the toy has previously had the energy (potential energy) that makes it reach the ground, then be destroyed.

One of the properties of energy is that it cannot be created, nor can it be destroyed. When the objects interact with each other, the magnitudes that determine the amount of energy can vary, but even if there are exchanges of energy, the sum of all their energies will always remain constant. It is what is known as the Energy Conservation Principle.

The objects of the universe possess energy for various reasons:

This is not entirely true (if from a point of view of the universe) since there are energies that lend themselves more than others to be transformed. In all the transformations of energy, there is some quantity that becomes heat and dissipates in the environment, remaining in an unusable form.

How important it is for society to use and produce energy is developed throughout our web.

Keep in mind that all forms of energy are not equal, according to the second principle of thermodynamics. The consequence is that work can be totally converted into heat but not heat completely into work.

We can define energy management as the development of all the necessary tools for the control of all installations and processes that intervene in the consumption of energy.

Its control and optimization is fundamental and can produce incredible savings on the energy bill.

The energy audits are one of the biggest weapons to achieve efficient energy management.

Units of energy, measures in the world

We can think about how we can measure energy. Throughout the centuries, many units have been in observations according to the countries, characteristics, and behavior of energy with some substances, such as water.

We can define it as the work that realizes a force of a Newton to obtain the displacement of a meter, in the direction of the force.

But it is not the only unit that exists in the world. Among which we can find include:

Types of energy, a complete classification

These kinds of energy are different faces of the same concept, but it is easier to understand it globally.

Kinetic energy, that of movement

Experience tells us that bodies in certain circumstances can produce a job.

For example, a bullet through a piece of wood produces a job overcoming the resistance to penetration that wood produces.

Another example, the wind blowing on the sails of a ship sets it in motion and produces a job.

Since energy is the ability of a body to perform a job. We can measure energy by the work it can perform. Kinetic energy is defined by the work that can be produced by a mass equipped with speed.

Potential energy, depending on the position I occupy, is my energy

Not only moving bodies produce energy. A tennis ball held by hand at a certain height has a capacity or potential to do a job when we release it.

It is the form of energy that results from the potential difference between two points that, if they are attached with a conductive material, produce an electric current with which work is obtained.

Although some buildings are heated using electricity, their most common use is to provide mechanical and light energy to buildings.

Wind energy, the wind, and its movement

Energy obtained by wind through the use of kinetic energy caused by the effect of air currents and transmitted to a mill for further transformation into electricity.

Solar energy, the sun as a generator

One can obtain it from the capture of its radiation either in the form of heat (solar thermal) or electromagnetic (solar photovoltaic).

Tidal energy, the sea, and its movement

We can obtain it by capturing the energy of the tides. We can finish it with an alternator that can come into use to generate electricity.

Biomass is all organic matter of plant origin that store energy thanks to photosynthesis, which takes place when sunlight combined with water, mineral salts and carbon dioxide causes it to develop.