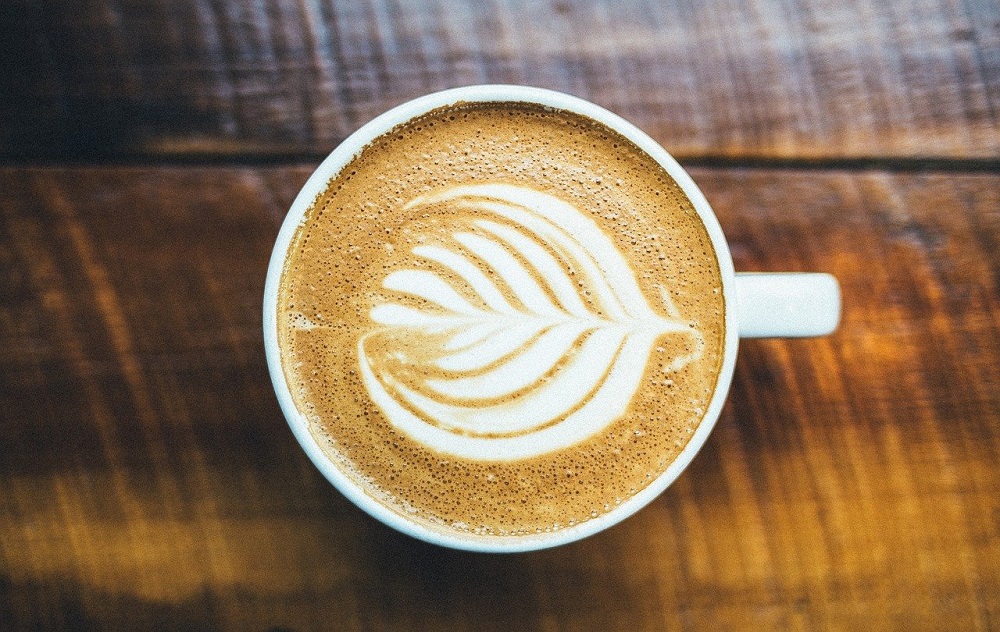 All over the world, coffee is one of the most commonly drunk beverages by people. Some people love to drink coffee, or some drink it to boost their energy. Because coffee is the best source of antioxidants and beneficial nutrients, also, it is relatively healthy.

When people think of drinking coffee, they think coffee can boost their levels of energy. Therefore, according to some researches, coffee offers many more essential health benefits—these benefits, such as lower the risk of type 2 diabetes, liver cancer, and heart failure.

Many types of research looking at the benefits of coffee. They suggest that coffee can be drink in the conditions of diabetes, cardiovascular disease, inflammatory bowel disease, and liver disease.

The article contains all the evidence-based beneficial effects of coffee for humans and the risks of drinking coffee. So, let’s have a look:

There are some potential health benefits of coffee associated with drinking coffee, such as:

In the below statements, all the benefits are explained in detail.

Coffee may help to protect against the risk of type 2 diabetes. It’s a significant health problem; millions of people are currently affected from this disease. In this type 2 diabetes, your blood sugar levels are raised high. Therefore, it is caused by insulin resistance or a reduced ability to keep the insulin secret.

Many people drink coffee. They feel less tired because coffee increases the levels of energy. And the reason behind this is, it contains a stimulant called caffeine. Caffeine is the most commonly consumed psychoactive material worldwide.

When you drink coffee, the caffeine is absorbed in your bloodstream, and then it travels to your brain. After reached in the brain, caffeine blocked the inhibitory neurotransmitter adenosine.

When this process happens in the brain, the number of neurotransmitters such as norepinephrine and dopamine increases. Also, it leads your mind to the enhanced firing of neurons. Caffeine can improve various aspects of brain functions.

Caffeine is part of almost each commercial fat-burning supplement. It’s one of the natural materials that is proved as an aid for fat-burning for good reasons. Various studies suggest that caffeine can potentially boost your metabolic rate by 3-11%.

Another study indicates that caffeine can specifically increase fat burning. It can improve the fat burning from 10% in heavyweight people and 29% in lean individuals. Therefore, it is possible that these effects can be reduced in long-term coffee drinkers.

Caffeine can revive your nervous system and promote the signals to fat cells to break down body fat. Also, it increases the epinephrine levels in your blood. These are a form of fight-or-flight hormones. It prepares your body for intense physical exertion.

The caffeine can break down body fat and prepare free fatty acids available as fuel. These effects are not surprising that caffeine can improve your physical performance by 11-12% on average. However, it

makes sense that drinking a cup of coffee half an hour before going to the gym.

Coffee beans contain the nutrients which make their way into the finished brewed coffee:

One cup of coffee consist on:

That may not seem like a big deal. Many people drink 2 to 3 cups of coffee in a day. It allows these amounts to add up quickly.

6. Lower the Risk of Parkinson’s Disease

Many studies show that caffeine is founded in coffee and several other beverages. It may help to protect against Parkinson’s disease. A research team suggests that if a person drinks four cups of coffee in a day, it may have a fivefold lower risk of Parkinson’s disease.

have less likely to experience depression and cognitive conditions.

It is frequently claimed that caffeine can increase your blood pressure. It is true, but it rises of 3-4mm/Hg. Its effect is small and dissipates typically. Therefore, if you drink coffee regularly, it may persist in many people, so remember that if you have elevated blood pressure.

A study shows that drinking coffee in moderation or consuming 8-ounce per day may protect you against heart failure. People who consume coffee in a moderate amount of coffee per day may experience of 11% lower risk of heart failure. Caffeine in coffee may have some benefits for cardiovascular health and also for blood pressure.

A cup of black coffee contains fewer calories. And, a typical cup of black coffee has only two calories. Therefore, when you add cream and sugar, it will increase the calorie amount of coffee. Polyphenols can found in the coffee beans, which is a type of antioxidant. If you add sugar and cream, it will change the nutritional values.

Antioxidants can help your body to get rid of free radicals. These free radicals are a type of waste product produced by the body naturally due to specific processes. Free radicals are toxic and also cause of inflammation. Scientists show the links between the inflammation and some other aspects of metabolic syndrome.

These aspects are such as type 2 diabetes and obesity. Other researchers show that the antioxidants in coffee offer protection against metabolic syndrome. Some scientists proved that certain compounds are present in coffee beans. But it is still unclear that what happens when they enter in the body.

MATCHA WHISK VERSUS MILK FROTHER, WHICH ONE IS BETTER?