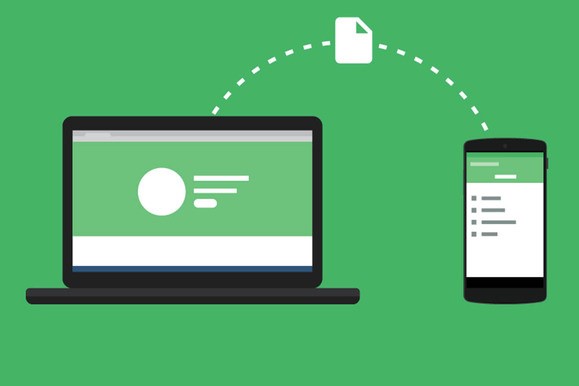 Wondering what’s the best way to transfer files between different mobile phone platforms? Read on this article to understand the best way. Xender is a fast and easy way to connect and transfer data between android and other platforms without eating up your data pack. It uses Wi-Fi connectivity to connect across devices. It is known to be 200 times faster than Bluetooth technology and is also known to have a transfer speed reaching up to 40 mbps.

Xender is one of the top file transfer apps across the world with around 500 million users and 100 million files transferred daily.

Xender also grew rapidly as it was easily available on different platforms and supported sharing of files across platforms. It is also supported across windows and is a great tool to transfer files from PC to mobile and vice-versa without the use of USB data cable. It allows the user to send files ranging from documents to music videos and apps. Like how we have Seedbox for torrenting purpose, we have Xender specially developed for transferring files between various devices.

Xender has some exciting and cool features and is in some way better than its prime competitor ShareIt and MI Drop.

Need for Xender in PC

While file transfer can be done using both USB cable and Bluetooth technology both of these technologies have their shortcomings.

Bluetooth was the first technology to support the wireless file transfer between devices. But soon the problem of very limited distance and slow transfer was visible where as in USB cable the transfer was heavily dependent upon the capability of the storage device and it was also limited by distance.

Thus the use of wireless transfer over Wi-Fi caught on and Xender stood as one of the best among the apps that use Wi-Fi transfer of files.

The app takes an edge on its competitor ShareIt as it provides much faster (nearly double) the rate of transfer and also provides more range in choosing the file to be transferred.

On the front of user interface Xender hands down is better than any app out there as Xender provides an easy and understandable interface while ShareIt has a tons of ads on its home screen which can be quite annoying to the user.

Use Xender in PC

An easy way to use Xender in PC is the Xender web which can be accessed on web.xender.com/. This page will produce a QR code which is then to be scanned by the mobile app.

After opening the mobile app go to the “Connect to PC“ option then scan the QR code.

Another method can be to open Wi-Fi hotspot of mobile which the PC can be connected to and start the sharing of files.

Xender app can also be downloaded which has the following PC requirements:

Make sure to check these requirements before starting to download the app.

Some of the emulators that can be used to run Xender are Bluestack, Youwave etc.

Xender is one of the most popular and a must-have app for a good file sharing experience. Xender provides freedom to share files across platforms while maintaining the user friendly interface although files having different formats cannot be easily sent together, still the app is a well-liked one and performs its task efficiently thus making it one of the best apps for file transfer.

So go on share the joy with Xender!!! Article contributed by Hari babu from MashLoud!

Why Gojek Clone is preferable for Multi-Service Business in Indonesia?

Looking For The Best Multi-Service App For Your Startup? Gojek Clone Is Here!