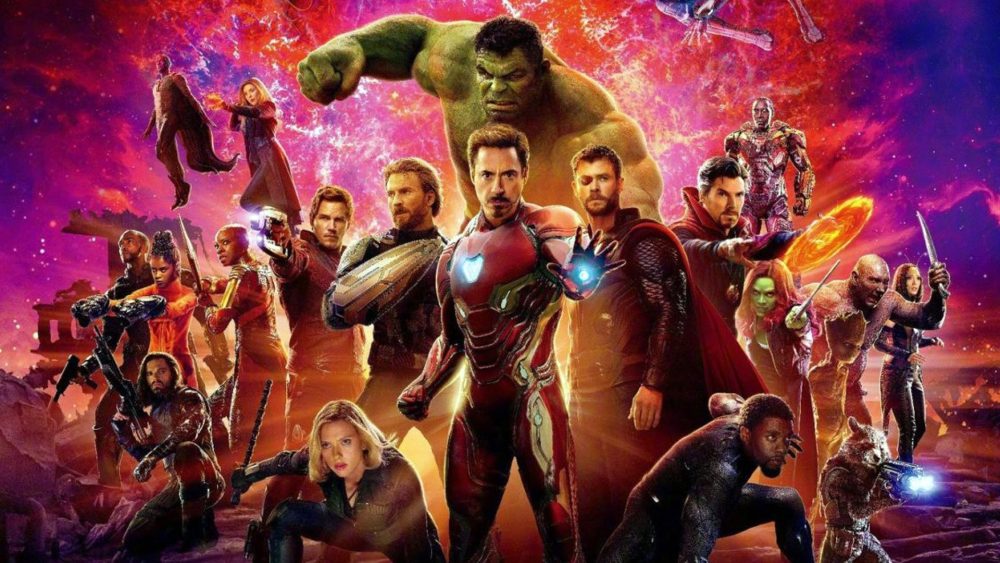 The biggest hyped up the film, of the year 2019 was the Avengers: Endgame where we saw how mighty heroes of the world got together for the destruction of Thanos but we also some very noble deaths that made many cries.

Here are some of the characters that played a very noble and major role in the entire film:

Ironman played by Robert Downey Jr. had the most important role in the Avengers Endgame. In the endgame, the role of ironman continues where it was left off in Infinity war where he was stranded in the space. Tony or ironman does not stay in the space for a longer time and comes back to earth.

When he returns back to earth, the movie shows an emotional reunion between him and Steve also known as the Captain America but soon after the emotional reunion, they are back to their relationship of animosity because Steve backed out on the Avengers in the civil war and tony could not forgive him for that. Because of that, tony leaves his team and goes back to his normal life where he has a daughter Morgan with his wife Pepper.

The movie shows some really heart-warming scenes of tony enjoying his normal life with his family which is why he comes to the decision to join back the team and defeat Thanos. Another thing that motivated him to fight against Thanos was the death of peter parker in his arms although he knows that he can never bring him back but he reaches an understanding with Captain America. In the final movie, we have seen Tony sacrificing himself but his death was not conceived as a tragedy but rather it was the greatest death of all time because of how Tony’s character has changed and evolved during all the films of Avengers.

Then the second most important character in the Avengers endgame is Natasha Romanoff also known as the black widow. Avenger’s End game did not do justice to her death. She first appeared in iron man 2 as the supervillain but since them, the black widow has seen a huge evolvement and development of her character.  Her character in the Endgame faced a disappointing death that also represents the way the patriarchy devalues and rejects the work of a woman. In the endgame, it’s shown in the beginning how the team of Avengers has been shattered after Thanos snap. There’s a little hope that they might be able to get the infinity stones back but that quickly ends.

After all the hurt and grief, it has been shown that Natasha Romanoff or the Black widow is the leader left of the group and she tried her best to bring the group back but it was of no use. The other Avengers had cut themselves off from each other and were interested in other things other than saving the world.  It was shown that Thor had now a serious drinking problem and now kept playing video games; Hawkeye lost his whole family which is why he was onto a murdering vigilante. While Captain America and Ironman are seen trying to get along in their normal life’s.

That left black widow alone and in the whole movie; she tried her best to get everyone together. At one point she even breaks down because she finally accepts that she is alone and has no one that’s when Steve Rogers comes to comfort her. Each time in the movie, the black widow is seen trying to be equal to her fellow male Avengers and she was the one doing all the responsible work.

But in the end, it was seen that she jumps off the cliff in Vormir so that Hawkeye can be back together with his family. She did that for the benefit of him because he was her one true love. Her death was heroic and noble but it did not do any justice to her character. Her death represented that needs of the woman after men.

Captain Marvel aka Carol Danvers is the savior in this entire movie. She is the one who saved ironman when he was almost on the stage of death from death and brought him back to earth. Her character impact on the entire film is very important. Then her character is again showed when the Avengers were fighting so she decided to go after Thanos.

Captain Marvel only contributes to the first demise of Thor when he delivers the final blow to mad titan. He went after Thanos in the same planet he did so that she can report back to Avengers about his location and if he is alone or not. Captain Marvel was seen wearing a leather jacket just like captain marvel carol Danvers leather jacket that’s available on various websites.