Can I apply for EU citizenship in the United Kingdom?

Jul 28, 2022 apply for citizenship, citizen of the EU, immigration lawyers 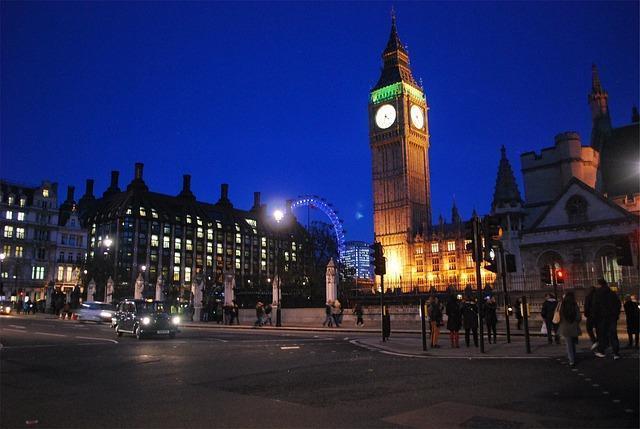 If you are from the United Kingdom and want to re-establish your EU citizenship to reclaim your rights following Brexit, there’s good news for you. You can become an EU citizen with little difficulty.

The number of people asking for citizenship in EU countries has risen dramatically in recent years. UK nationals have risen to the top of the list of applicants seeking EU citizenship. The vast majority were issued a French or German passport (likely due to becoming naturalised in these countries after already living there for the required time).

You may be eligible to preserve dual citizenship, which offers several advantages, depending on which country you are naturalised in and where your original citizenship is from.

How to Become a European Union Citizen

There are four primary ways to become a citizen of the European Union- Ancestral descent, marriage, naturalization or participating in an EU citizenship-by-investment scheme.

You can then apply for a passport from your new nation once you’ve been awarded citizenship.

Ways to Become an EU Citizen

Citizenship by ancestry is a popular method of obtaining EU citizenship. You may be able to apply for citizenship if you have citizens as parents or grandparents, depending on the country. Even great-grandparents in the case of Italy! Citizenship by descent or heritage is both inexpensive and simple. Unfortunately, hardly everyone has a foreign-born ancestor.

By marrying someone from another EU country, you can become a citizen of the EU. Citizenship via marriage has a variety of timelines. One of the quickest is Spain, which grants citizenship after just one year of marriage.

Naturalization is the process through which a government grants citizenship to those who have lived in the country legally for the appropriate number of years. The length of time varies by country. In the EU, the shortest timeframe is five years (France, Belgium, Portugal, Ireland, and a few others). Others can last up to ten years (Austria, Italy, Spain, Greece). It is entirely up to each country to decide.

Investment leading to citizenship and residency

One of numerous ‘citizenship by investment’ programmes operating in the EU is a popular way to become an EU citizen.

These can be classified into two groups:

This is where you may get a passport without having to go to the country in exchange for your money. Malta and Cyprus also provide this method, with passports available in 1 year and 6 months respectively. The Cyprus programme, on the other hand, is currently on hold.

You invest in the country and gain immediate residency as a result. You can apply for citizenship after you’ve lived in the country for the required number of years.

The residence by investment option is similar to allowing your money to spend time in the country rather than you physically being there (unless of course, you want to).

What do I need to do to become an EU citizen after Brexit?

Citizens of the United Kingdom can re-enter the EU by any of the normal routes. Brits also have another option for re-entering the EU: Ireland.

Read More: Find Easiest Way to Get Australian Citizenship in 2022?

Despite Brexit, under the Common Travel Area agreement, any UK passport holder can freely travel to Ireland (which predates the EU). The citizenship process takes five years once you’ve moved in. You’ll be able to seek Irish citizenship and rejoin the EU.

Is it still feasible for EU citizens to live in the UK?

You and your family can stay in the UK under the same terms if you are a member of the European Union. This includes family members who are not European Union citizens. Under the new agreement, citizens of the EU, EEA, and Switzerland do not need a visa to visit the UK for holidays or short stays. You can stay in the country for up to six months without a visa. You’ll need to apply for a visa under the Skilled Worker Visa or the EU Settlement Scheme if you wish to work in the UK for a long time after Brexit (EUSS).

You and your family may be eligible to apply for the EU Settlement Scheme to stay in the UK if you are from the EU, Switzerland, Norway, Iceland, or Liechtenstein. If you’re a family member of a Northern Ireland resident who qualifies, you might be eligible to apply.

Who is eligible for the European Union Settlement Scheme?

To move to the UK under the EU Settlement Scheme, you must meet one of the qualifying requirements.

You must meet one of the following requirements:

We are here to help

As a Legal 500-recognized firm with tens of thousands of satisfied clients, A Y & J Solicitors can definitely assist you to ensure a smooth transition. Feel free to reach out to us for guidance, our expert immigration lawyers will be happy to help.