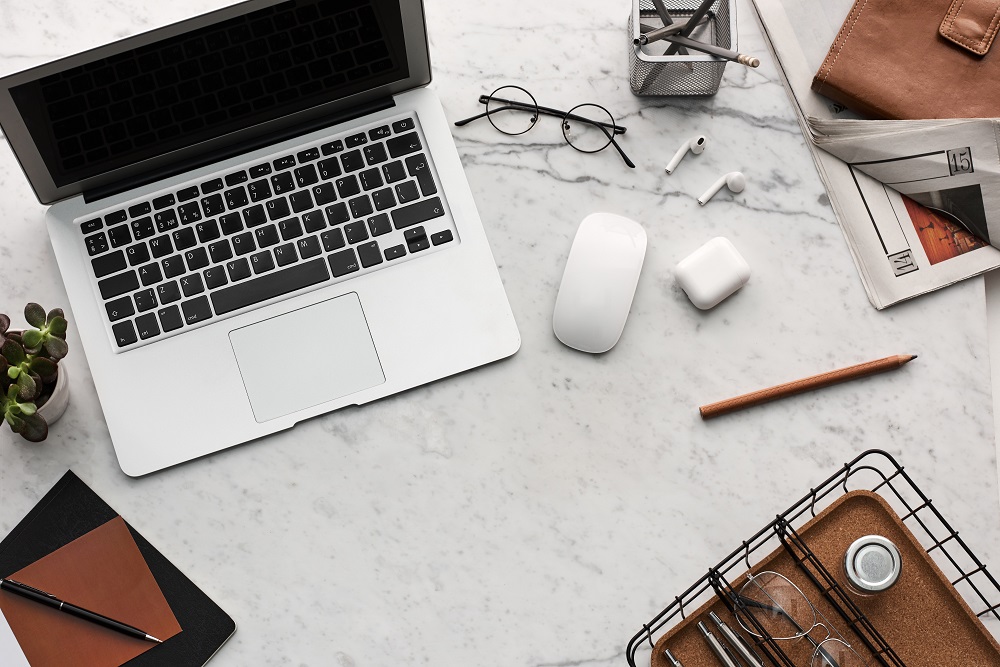 The world of technology is always changing. Innovations are being made all the time, and businesses are coming up with new ways to use them. There have been some big changes in the past few years that make it hard to keep track of everything. We will take a look at 5 advances made in technology, so you can see what’s new and get an idea about how these advancements could help your business.

This is the term used to describe technology that makes it possible for computers and robots to process information. It thinks independently, makes decisions even learn from their mistakes. These abilities have been seen in sci-fi movies forever but they’re finally becoming a reality.

One example of this would be IBM’s Watson supercomputer. Which can read through millions of different pieces of data on its own and then suggest new treatments or therapies based on what it finds. This has been helpful when doctors are struggling with difficult cases. Because now there might be something out there that works without them having to try every option available. One at a time until they find one that sticks.

Besides, Google recently created an artificial intelligence lab. Where engineers work on making computers even better at thinking for themselves. This is especially important because it will make future technology less likely to have bugs or glitches that could lead to accidents

The Internet of things is another development in technology that has been predicted to take over for a while now. This term refers to the idea that you can connect any physical thing. With an on and off switch (a light bulb, your washing machine, etc.) with the internet so it can be controlled by phones or computers.

This opens up all kinds of possibilities when it comes to using tech. For example: if your air conditioner goes out during a heatwave you could use the app on your phone. Which turn on fans and open windows until someone comes out and fixes it.

Virtual reality is the idea of using computers to create a simulation. A three-dimensional environment that can be interacted with just like real life. This has opened up all kinds of new possibilities for entertainment and education.

One example would be experiencing what it was like to walk on Mars by putting on special goggles and interacting with the planet as if you were there. You could pick up rocks or find fossils, tour craters, or even meet alien life forms who are other people in an astronaut suit somewhere else in the world. It’s amazing how much virtual reality has changed since its early days when everything looked pixelated and low quality. Now it looks realistic, which makes this development worth paying attention to moving forward.

Augmented reality is the idea of mixing real life with virtual reality to create a new, improved experience. Just like its name implies, it superimposes information onto your view without taking away from what’s going on around you instead. This makes augmented reality much more practical for everyday use than virtual reality.

For example, when playing Pokémon Go last year, players could see little characters popping up in their physical environment using their phones. And then capture them by flicking Poke balls at them. It was fun to play this game all over town because there were always random surprises hiding in plain sight that made exploring my city exciting again.

The phone validator API is now an essential part of any business owner’s toolkit. As phone validation has become more important over the years. With so many businesses focusing on phone calls, SMS texts, or catboats rather than emailing customers. Having your phone number validated by a phone validator is also a great way to start building trust with your customers. Since phone numbers are very personal and most people would not give these out carelessly. Since more businesses use phone calls or SMS texts over emails, phone verification has become crucial in establishing customer confidence.

The five advances made in technology the world of technology is changing so fast that it’s hard to keep up. These five points are a few examples of how far we’ve come in such a short time and it is so exciting to think of the advancements that will be made next.