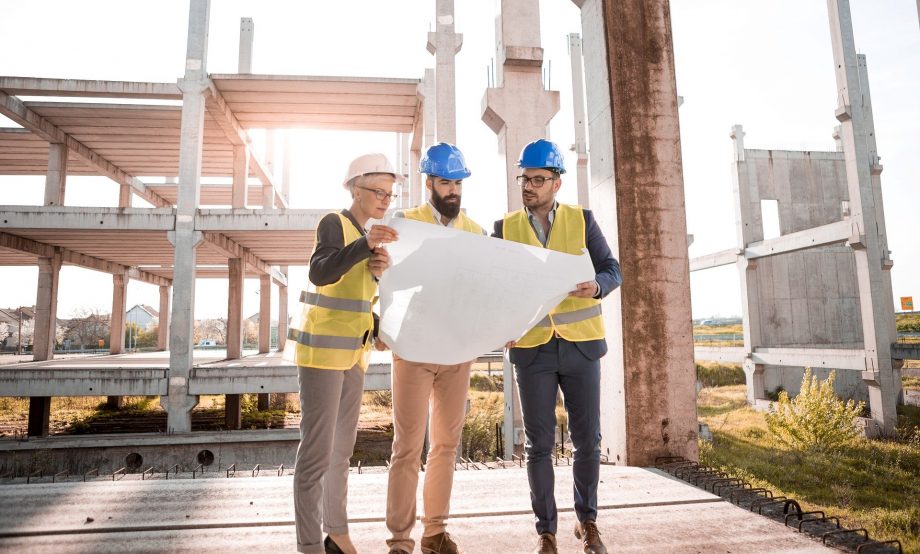 Every time you think of technological advancements, your mind usually inclines towards medicine or the electronic industry. The construction industry may not seem like a sector with technological advancements, but in reality, it is one of the most advanced industries out there. This is mainly due to the fact that this industry always reacted with innovation every time it has been confronted with difficult circumstances that required it to change.

This adaptability of the construction sector has helped it propel things, such as designing and building skyscrapers, in the most effective way. Currently, the construction industry has been responding to several challenges, including labour shortage, advancements in software and information technology, and new sustainability regulations. Things like 3D printing and robot workers have become a reality in such little time that it’s still hard to believe that such technologies exist. There are so many advancements taking place that sometimes it becomes hard to keep track of them all.

Below we have discussed 7 of the most innovative technological advancements in the construction industry that you’re likely to see in 2020 and the years to come:

Responding to the continuing labour shortage plaguing most of the labour intensive industries including construction, researchers have developed the HRP-5P. It is basically a humanoid robot which is capable of performing all basic physical tasks, such as installing drywall etc. Other robot labourers including the Tybot and semi-automated mason have also been developed. The Tybot is capable of tying rebar on bridges in half the time taken by a human crew.

Wearable technology has already entered the personal gadget space. However, its use in construction industry has just begun recently. Technological wearables in construction can do much more than monitoring heart rate and can be of great benefit.

A Japanese company recently released a kit that can be used by workers in place of standard hardhats. These upgraded hardhats are equipped with a range of advanced safety features and can monitor motion, location, and temperature. Connected hardhats can also perceive if any worker has fallen or is in danger, and generate an emergency call to the managers or first responders.

Virtual reality has recently made its way into the construction industry and is becoming a popular equipment operator training tool. Virtual reality training is considerably more engaging than lectures or videos, and offers more lifelike and accurate preparation. It also allows the individuals to take control of the pace at which they learn.

Moreover, virtual reality allows equipment operators to generate simulations that are too risky to replicate, such as a major equipment malfunction or natural disaster. Where VR is a simply a digital experience, AR is the application of virtual reality technology in the real world. With augmented reality, workers can see layers of data and plans while on job site by using camera-equipped mobile devices or wearable lenses.

Construction companies have begun using structural monitoring systems that use sensors to monitor the weaknesses and strengths of a particular structure that can’t be seen by the human eye. With the help of these monitoring systems, companies can predict structural problems before they take place. This allows the site owner to call in the construction crew timely to perform all the necessary maintenance before the problem arises.

A pair of glasses known as “Microsoft Hololens” have been developed that gives the workers hands-free access to structural plans. These glasses are a combined application of AR and IoT and provide several benefits to the users. These glasses generate structural models from site scans and make accurate distance measurements independently. With the help of these glasses, designers and workers can easily make modifications while on construction site.

Building Information Modelling is the combined application of AR and IoT. It has been developed to generate smart workflow planning and management tools. BIM software enables the construction managers to generate an intelligent 3D model of the structure and create smart workflows around it. This leads to a more efficient construction experience at every step, from designing and planning, all the way to structure maintenance.

It is not just software and equipment that are advancing the construction industry – the building materials that used in projects are innovating as well. in response to efforts to cut costs, reduce pollution, and increase sustainability, scientists have come up with several high-tech materials for the future construction projects. One such example is of self-healing concrete which repairs its cracks on its own and can last up to 200 years without getting replaced.

Benefits of Working with An Internet Marketing Company Vs. Hiring An In-House Team