Here is all what you don’t know about Cardi B 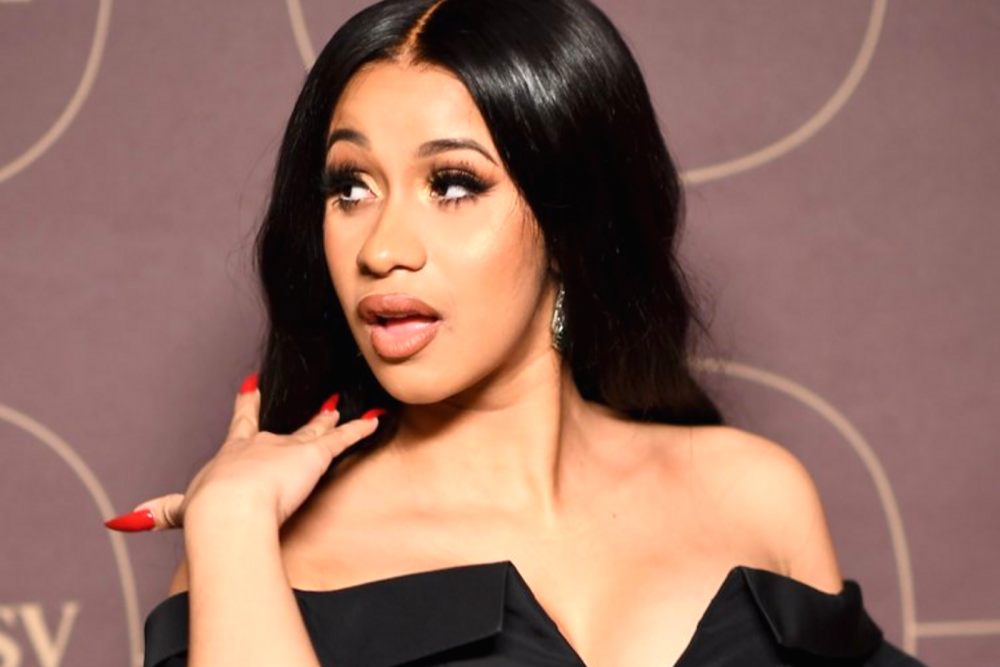 Cardi B is a social media personality, American rapper and former reality Grammy Award-winning star whose first commercial, “Bodak Yellow”, win her the title of ‘star’ in 2017 of music chart. He was born on October 11, 1992 in Manhattan and brought up in the Bronx, she spent a lot of time with her grandmother living in Washington heights. She had mixture of Caribbean heritage as her mother was Trinidadian and Spanish and her father was Dominican descent. Her birth name is ‘Belcalis’ Marenis Almanzar’ and professionally he is known as Cardi B.

As Cardi B became popular personality through social media with her complicated attitude about life as peeler. She started her career in 2015 when she performed in VH1’S reality show Love and Hip Hop: New York and in 2017 she left the show to start music as her profession. Through Atlantic records, she released her no. 1 single “Bodak Yellow” in the same year. Her debut album “invasion of privacy” make her to get the Grammy award in 2019. She got married on 2017 with a group member Migos in secrecy after her breakup as Cardi B thought that my boyfriend cheated on me.

Cardi B did not get the formal education. For musical theater and technology, she was sent to attend Renaissance High School, a vocational high school on the Herbert H. Lehman High School campus. She did the job During her teenage years, and Cardi B was employed at an Amish Market in Tribeca. She got the education of theater and became a star singer.

Cardi B started her career in 2015 by introducing her musical talent on working with a remixed “Boom Boom”. Further she released her first mixtape in 2017 and in the same year she participated with another hip hop music artist and get the popularity at peak. In this volume her single “what a girl likes” was also included.  The year 2017 promised even bigger opportunities. The rapper not only released her second mixtape, but she also snagged her first major record deal through Atlantic Records in February. She started touring and achieved BET Awards under the Best New Artist and Best Female Hip-Hop Artist categories and she was popular and became a rising star in 2017.

Her 1st single “Bodak Yellow” took her on the top spot and she achieved Billboard hot 100. Her single “Bodak Yellow” made history in rap world. In the same year she worked on “No limit”, “motorsport “and “La Modelo” with collaborations and also in the same year she introduced her second single “Bartier Cardi”. In 2017, in spite of nomination in BET awards she was also nominated in two Grammy awards at her best performance on best rap and excellent rap songs. One of her collections, “Finess” got the eight nominations of Billboard music awards in 2018 and she was titled as top rap female artist.  On April 2018, Cardi B introduced her debut album ‘Invasion of Privacy’ after a long time on April 2018.

This album was already known to fans, this was introduced with collaborations, and this album was already nominated for gold awards. On the same year in July, this song got another Billboard hot 100. In February 2019, Cardi make her new collaborated song. This song made her first solo woman who received so much peak of honor. In June, she introduced another single “press” she received the Album of the year honors for BET awards.

In Philadelphia at a concert, Migos, Proposed her in secrecy in October 2017 after 8 months. People got surprised at the news of their engagement. But Cardi B hided the news of their relation from fans. As fans were making whispers on their relation, meanwhile a news blasts that she is pregnant. Cardi B admitted on a concert on Saturday night that they have a son.

Finally Cardi B announced that Broccoli city festival in April would her last performance. Playing with kid, Cardi B announced on twitter that she and offset had secrete marriage. After that on July 10, 2018, Cardi B gave an announcement on Instagram to her fans that she had birth to a daughter named Kulture Kiarai Cephus. On October 1, 2018, Cardi B was arrested to the New York City police for her communication to an August 2018 strip club fight in Queens.

Cardi B has earned a lot of money and worth. Becoming a very popular hip hop artist she is signed to Atlantic Records.  According to survey, Cardi B net worth is estimated at $8 million.