7 Things to do in London 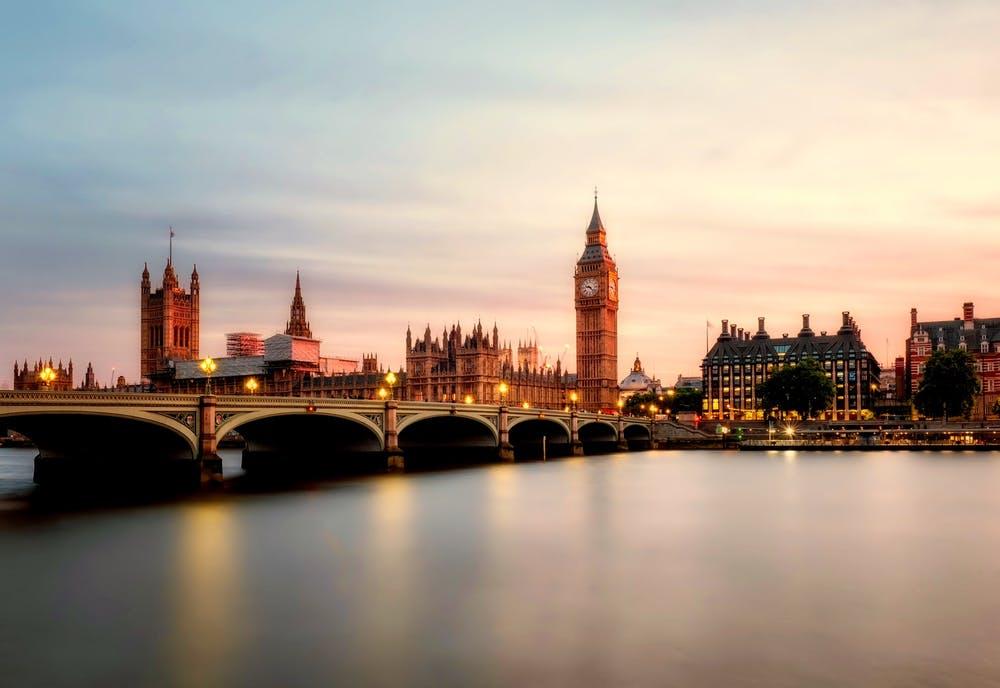 London is the second most visited city in the world, with nearly 20 million visitors in 2018.

It is a modern city with history stretching back to Roman times.

From astonishing architecture to nature’s beauty, from historic churches to trending nightlife, London offers something of everything.

Here are seven things to do while in London:

Ride in the London Eye

London Eye is cantilevered observation wheel and is tagged as the most popular paid tourist attraction in the UK.

It is Europe’s tallest cantilevered observation wheel standing on the south bank of river Thames in London.

As many as 3.75 million tourists enjoy a ride on the London Eye annually, and it is also featured in many movies and songs.

River Thames is the longest river in England, flows through Oxford, Windsor and London.

An evening walk across its banks from London Bridge to Greenwich is a soothing experience to the mind and soul. A walk at River Thames works perfectly as a Detox from city life.

It is one of the most picturesque views in London with historical sights and beautiful skyscrapers.

Hyde Park is a boon for all the nature lovers in London.

The Lush Green gardens, old trees and sparkling lake give you a break from the city buzz.

You can relax and unwind right in the middle of the ever-busy London.

Masala Zone is an Indian Based Restaurant which is located in London, 9 Marshall Street. Their primary focus is to offer some Delicious Indian Cuisine to the customers living in London. They also provide street food of India in their restaurant which you can have as a starter or as a grazing food. Each Branch of the Masala zone is unique in their way as they offer multiple types of dishes. It provides various facilities such as private dining, parties, and family events can also be held, mouth-watering Vegetarian food, etc.

The Jewel of London, Buckingham Palace is the home to Queen Elizbeth II.

It is one of the most expensive palaces in the world, surrounded by beautiful gardens and fountains.

Fans of the Royal family must pay a visit to the palace which is open for tourists from July 22 to August 31 every year.

It was built in 1874 and is among the most sight-seeing spots in the city.

This 125 years old establishment is an iconic symbol to London owing to its architecture.

It can be visited in the day time though it looks best at night.

The Tower of London is a historic castle-palace in central London. This Tower has been one of the most significant establishments in the historic London. It has been home to treasury & armoury.

Erected at the north bank of River Thames, the Tower unveils the significance of English History.

A city is best known for its history, which makes it a must to visit in London.

What are you waiting for? Fill up your bucket list with these seven places in London.